On Monday, the Boston Red Sox received their World Series rings and raised their championship banner in center field at Fenway Park. It was all to culminate a five month celebration of the 2004 World Series which the Sox won, breaking an 86 year drought.

In Boston, the ceremony was covered wall to wall on NESN, but not on WEEI, the Sox’ flagship radio station. Nationally, ESPN showed highlights during its coverage the Red Sox home opener against the Yankees. In New York, the YES Network left viewers out to dry by not even acknowledging it.

We’ll have links to stories and stuff from around the country today.

First, Bill Griffith of the Boston Globe gives the highlights from the ceremony from NESN’s coverage.

Boston sports fans watching on TV got the chance to watch the entire ceremony without commercial interruption and without any announcers. Viewers saw the players receiving their rings and a general love fest by the Red Sox fans to their Olde Towne Teame.

John Molori has his review of the Ring Ceremony and has other thoughts.

In New York, there were a few mentions here and there by YES announcer Michael Kay, but nothing more than that. Newsday’s Steve Zipay rips YES for ignoring the ceremony.

Richard Sandomir of the New York Times piles on. He also takes YES to task for not televising the ceremony. With the Yankees owning and operating YES, I can see why they would choose to ignore the ceremony, but it shortchanges the casual fan who wants to see history. Sandomir was able to see both NESN’s and YES’ coverage via DirecTV and he writes the coverage could not be more different.

Over to the New York Daily News, Bob Raissman goes to another subject, the blackout of MSG/FSN on Time Warner Cable. The dispute between Time Warner and Cablevision is into its second month and it appears there is no end in sight. The Mets are not going to fight Time Warner because it is a partner with the Mets for a new Regional Sports Channel starting next year. One can assume that Cablevision will make it difficult for carriage next season. Stay tuned.

CBS continues its March/April winning streak. The network had an excellent rating for the final round of the Masters and viewership was up over the previous year due to the duel between Tiger Woods and Chris DiMarco. They are obviously pumped about their ratings for the NCAA Tournament and the Masters which have been paired together since CBS got the tournament in 1982.

Retiring Rudy Martzke of USA Today goes inside the numbers of the weekend TV ratings of the various sporting events over the weekend. Martzke notes that the falling NBA ratings could fall below last year’s.

Even though it’s expected the Washington Nationals will draw 3 million fans at RFK Stadium this season, right now, TV ratings are finishing just above numbers for a test pattern. Eric Fisher of the Washington Times reports that a hastily prepared schedule and little to no promotion has hurt the Nationals’ ratings on WDCA. This doesn’t bode well for the upcoming Regional Sports Network, Mid-Atlantic Spotts Network that will broadcast both the Nationals and the Orioles. Team officials say it will take time for viewers to find the broadcasts. Whatever.

But some fans in Northern Virginia and North Carolina will not be able to see the games. Jerry Lindquist of the Richmond Times-Dispatch has a blurb on this development.

For those of you who like to watch baseball games on the internet through MLB.com and MSN.com, you will be interested to know that the two parties no longer are linked. MLB.com has signed a new carriage agreement with ESPN.com.

That’s it for now. Until tomorrow. 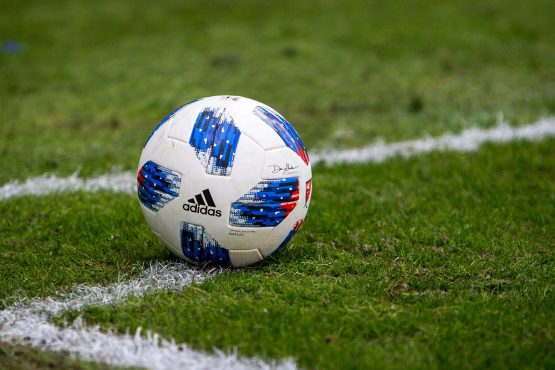 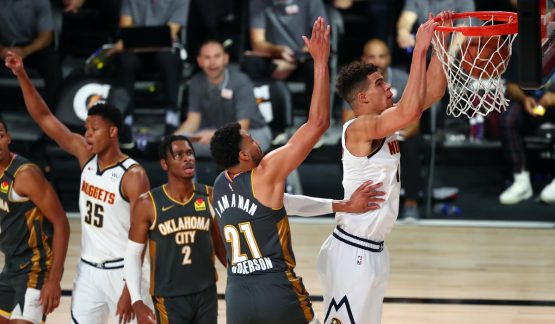 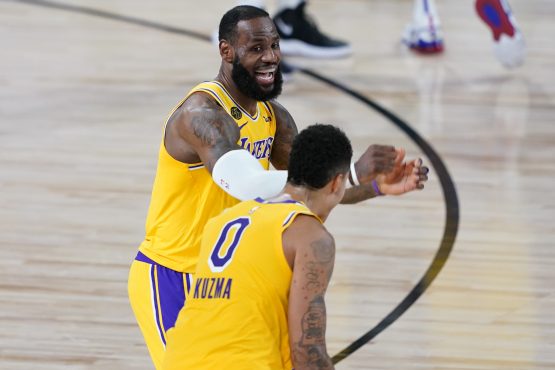 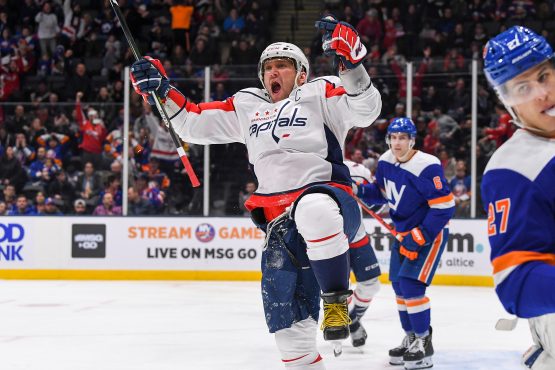 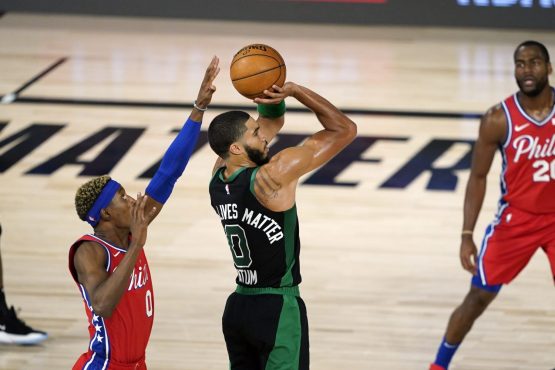 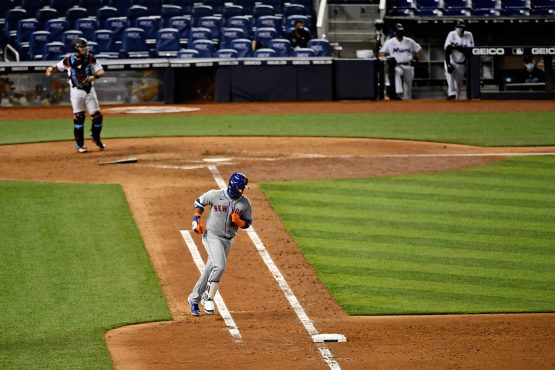