The Coolest Game on Earth Returns

Originally posted on “Is It Sports?” by Ryan. Ryan is pumped to see the NHL back again!

Let me tell you how my morning started. I didn’t have to work today, so I was sleeping in. I blinked myself awake peacefully at around ten and tried to turn on my radio. Alas! It didn’t turn on, and it took me a little while to realize we were out of power. Then I remembered that we had received enough rain to warrant the purchase of an ark overnight, so I immediately worried about the functionality of our sump pump.

Sure enough, I went downstairs and was greeted by ankle deep water around the pump well. Panicked, I woke my grandmother, who happened to be staying in the downstairs guest room so I could keep her dry, as well as run an extension cord from the generator to the pump through her window. I fired the generator up and we were good to go.

Or not. While trying to set up the pump, I electrocuted myself. Twice. That’s about when I gave up on trying to fix the pump myself, and I went back to a mixing bowl and started baling.

Why do I tell you this story? Because this was the start to one of the best days of the past two years for me. Hockey is back! Now, I was worried that some of the rules would be ridiculous and totally mess with the game, but they didn’t. All they did was do exactly what the NHL brass wanted them to do. They opened up the ice for the swift goal scorers, and in a Minnesota Wild game, there were nine goals scored. Now think about that for a second. If the goals scored in this game were touchdowns, the score would have been 42-21. It’s actually not a huge increase, but there are definitely more scoring opportunities. The only problem I have is the prohibition of goalies going to the corner to play puck. That just seems dumb. The penalty calling seems a little touchy, but I’m sure that will change.

Now, as for the game, I have to say, I have no idea who will and will not be good. Marc Chouinard got a hat trick! It doesn’t get much more random than that. The progression of players and the influx of rookies, Alexander Ovechkin of the Washington Capitals most importantly, are a serious wrench in the works. I’m very excited to see how this will all play out.

Now, the Wild looked very good. They didn’t have two of their best young players, Marian Gaborik and rookie, soon to be phenom Mikko Koivu. I have to wait until after a few more games to assess how good they really are, seeing as they played the heavily overrated Calgary Flames at home, but still, they moved much more smoothly across the ice, and were a lot more aggressive than they ever have been. Jacques Lemaire is a brilliant, adaptive coach, and I guess I just wouldn’t have expected anything less of him.

But a few more things that I didn’t realize I missed until just tonight.
– The coaches wear suits. They don’t wear team licensed polo shirts, or the same uniform as players. Sure the coaches wear suits in the NBA, but that’s different. I mean, the basketball coach doesn’t literally stand on his bench, arms crossed, looking stoic like they do in the NHL. The hockey coach, more than any other sport, is like a symbol of class rising above the chaos of sweaty, disheveled sport.
– Barry Melrose and his mullet.
– The palpable buzz that sits over every game. There is always a tension in knowing that at any point, there could be a fast break, a goal, anything. I love that.
– The goofy names. Like I said, A Chouinard got three goals, and Daymond Langkow scored one for the Flames tonight. That’s not to mention that I have also used the names Gaborik, Ovechkin, Lemaire and Mikko Koivu already in this post. And don’t tell me the extraordinarily ethnic names limit fan involvement. I have a few names for you to dispute that. Pisa Tinoisamoa. Ben Roethlisberger. Mark Grudzielanek. Hakeem Olajuwon.

In the end, I can’t believe I survived a February where the only sport on was the NBA. I can’t think of a more entertaining way to spend two hours, especially with the new rule changes. – Ryan 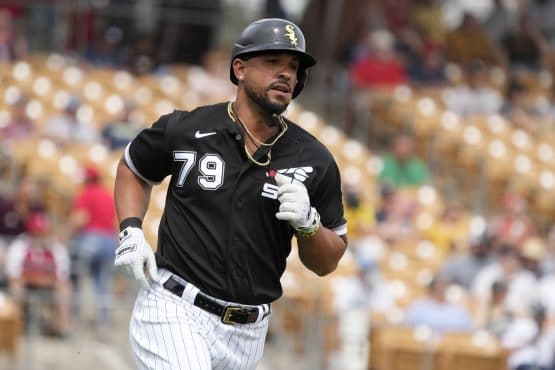 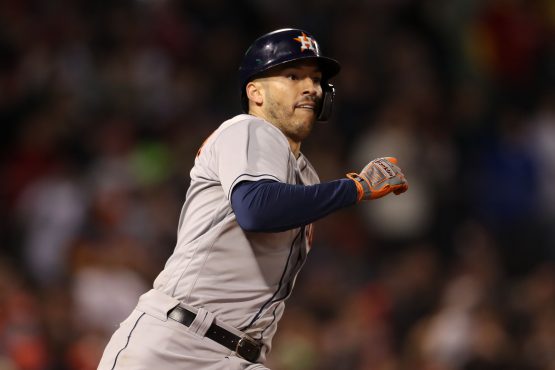 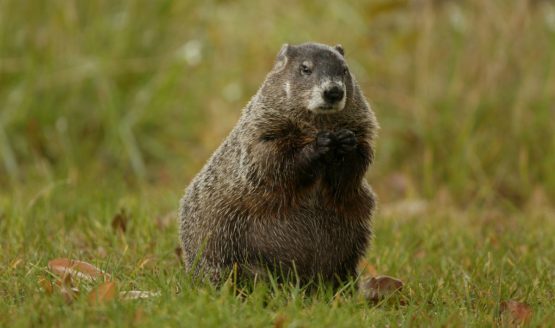 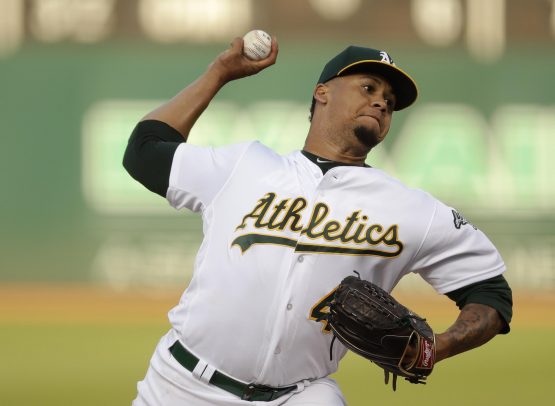 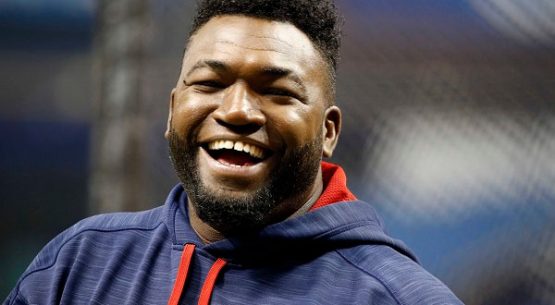