Its about 3 hours till tipoff between the Spurs and the Milwaukee Bucks and I thought Id post some of my thoughts/comments about tonights game, which is really what this blog is all about.
The young Bucks have lost their last two games and six of their last eight games, while the Spurs are fresh off sweeping the Memphis Grizzlies on both the Grizzlies home court and the AT&T Center.
My marquee matchup for tonight would be Manu Ginobili vs. Michael Redd. Redd can shoot in a phone booth, give him an inch and he’ll bury his jumper on you all night, so the Spurs will have to watch the defensive rotations and make sure they don’t leave Redd open. On the other end of the court, Redd will have his hands full trying to defend Ginobili, who has been performing better and better each night since he came back from his injury.
Tony Parker has been on a tear as of late, so watch the matchups between Tony and Mo Williams/T.J Ford. I’ll post more later on tonight during and after the game.
-Michael 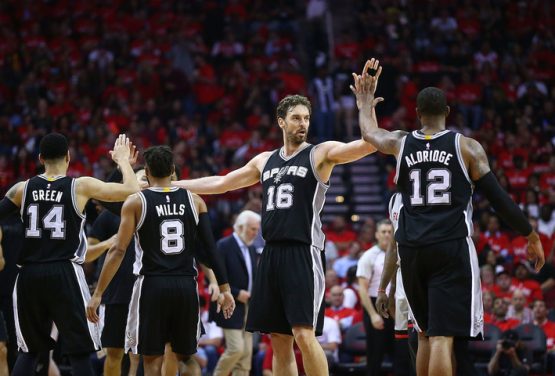 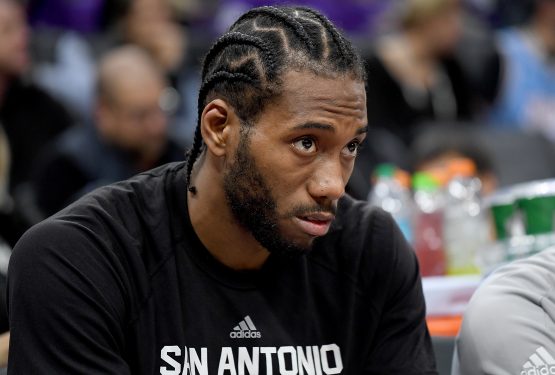 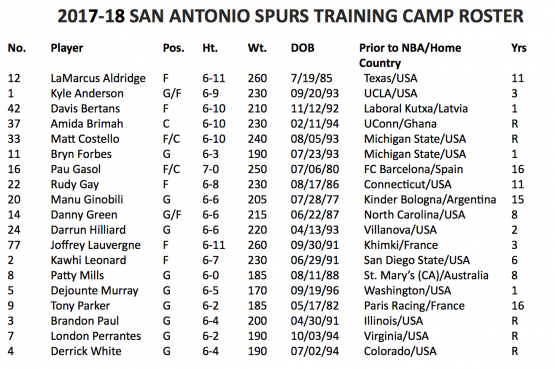 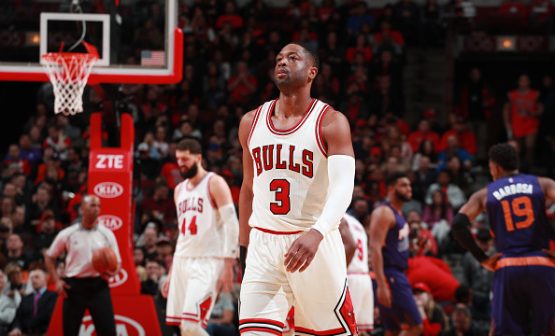 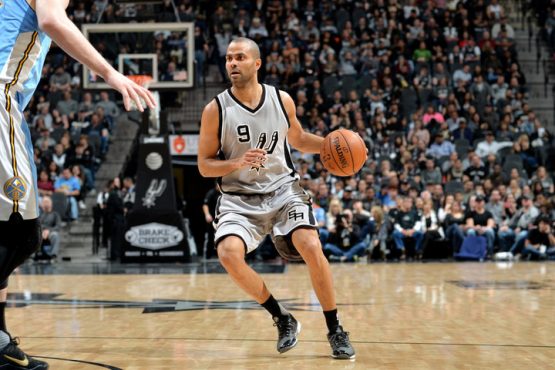