The Ballad of Black and Golddust

The Ballad of Black and Golddust Let me tell you a story about a man named Black and Golddust.

The idea of Black and Golddust came about during taping for the first regular-season installment of the [Unnamed] Steelers Pregame Show. The Steelers were about to play the Texans, and Cotter and I were just starting up our Youtube venture. One way or another, I mentioned that Black and Golddust would be the Steelers’ unofficial mascot for the rest of the season.

Black and Golddust was posted here before (almost) every game this season. He missed the season-opening win…since he didn’t materialize until week 2, and sat out the Christmas-weekend win over the Browns. He had gifts to give, asshole.

Despite missing two wins, Black and Golddust ran up a regular season record of 10-4 with the Steelers, helping Mike Tomlin to his 2nd straight AFC North title and a first-round bye. He was all business in the post-season, too, going a perfect 3-0 in bringing home Pittsburgh’s 6th Lombardi Trophy.

Now, thanks to my buds over at Gunaxin, we see that Black and Golddust made it all the way to Tampa to party with the team in the locker room following the win! And he was probably less interested in the athletes than say, Steely McBeam.

You’re welcome for the championship, Pittsburgh…courtesy of Black and Golddust! 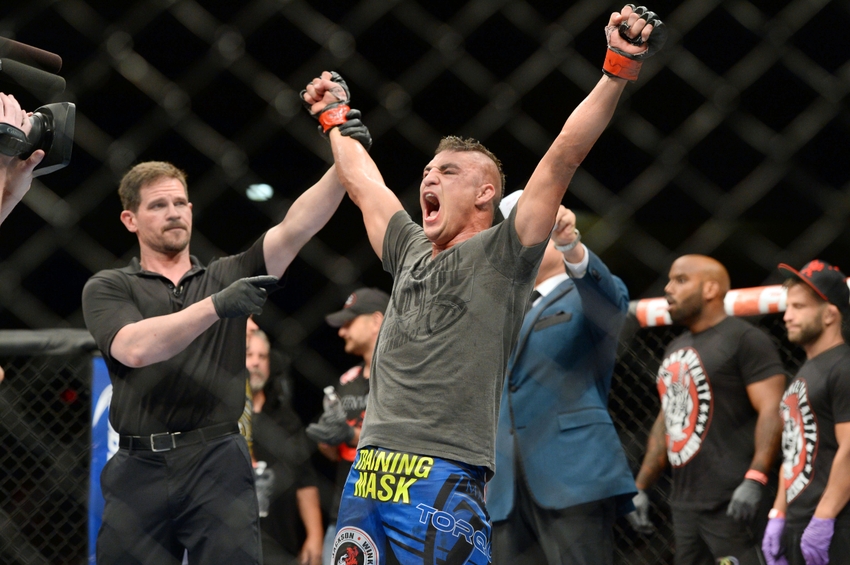