After Rajon Rondo delivered a birthday bash to lead Boston to a 20-point victory over the up-and-down Phoenix Suns yesterday afternoon, the C's will play their first back-to-back of the post-All-Star stretch tonight in Denver. Throughout the first two games of the current west coast swing, the men in green have split the games, as they dropped the initial match of the trip down in Utah. Luckily, they were able to put a stop to Phoenix's string of 140-point efforts and come out with a convincing win at the US Airways Center to put the C's back on track. Tonight, however, they'll be facing the best team of the trip.

The third-seeded Nuggets are generally tough to beat on their home floor, where they hold a 20-6 record this season. Only seven NBA teams have a better home record than George Karl's club. Meanwhile, the Celtics are second to only the Los Angeles Lakers on the road.

Both Boston and Denver are playing on the second night of a back-to-back, but Denver may indeed be more fatigued. Not only did they have to fly back home from Milwaukee as opposed to Phoenix, they have been away from their home floor since February 3. Denver's last eight games have been on the road; all of that traveling has to take a toll on their bodies.

In the same token, however, it may be justified to expect the Nuggets to come out with extra fire and brew up some home cookin'. In addition to that, let's not forget that Denver was the first team to win a game at the TD BankNorth Garden this season, as they beat the Celtics by nine on November 14. The Nuggets may just have a little extra confidence against the big bad bullies in green.

They will, however, be shorthanded. Starting center Nene came away with yet another knee injury after colliding with Richard Jefferson in last night's loss to Milwaukee. The timetable for his return has yet to be unveiled, but his unavailability for tonight's contest is a certainty. Kenyon Martin, who was unable to give it a go last night on account of back spasms, is also a game time decision, though he has told the press that he is planning on returning to action tonight.

Can the C's pull off a successful back-to-back and improve to 2-1 on this trip before closing it out Wednesday night? Stay tuned. 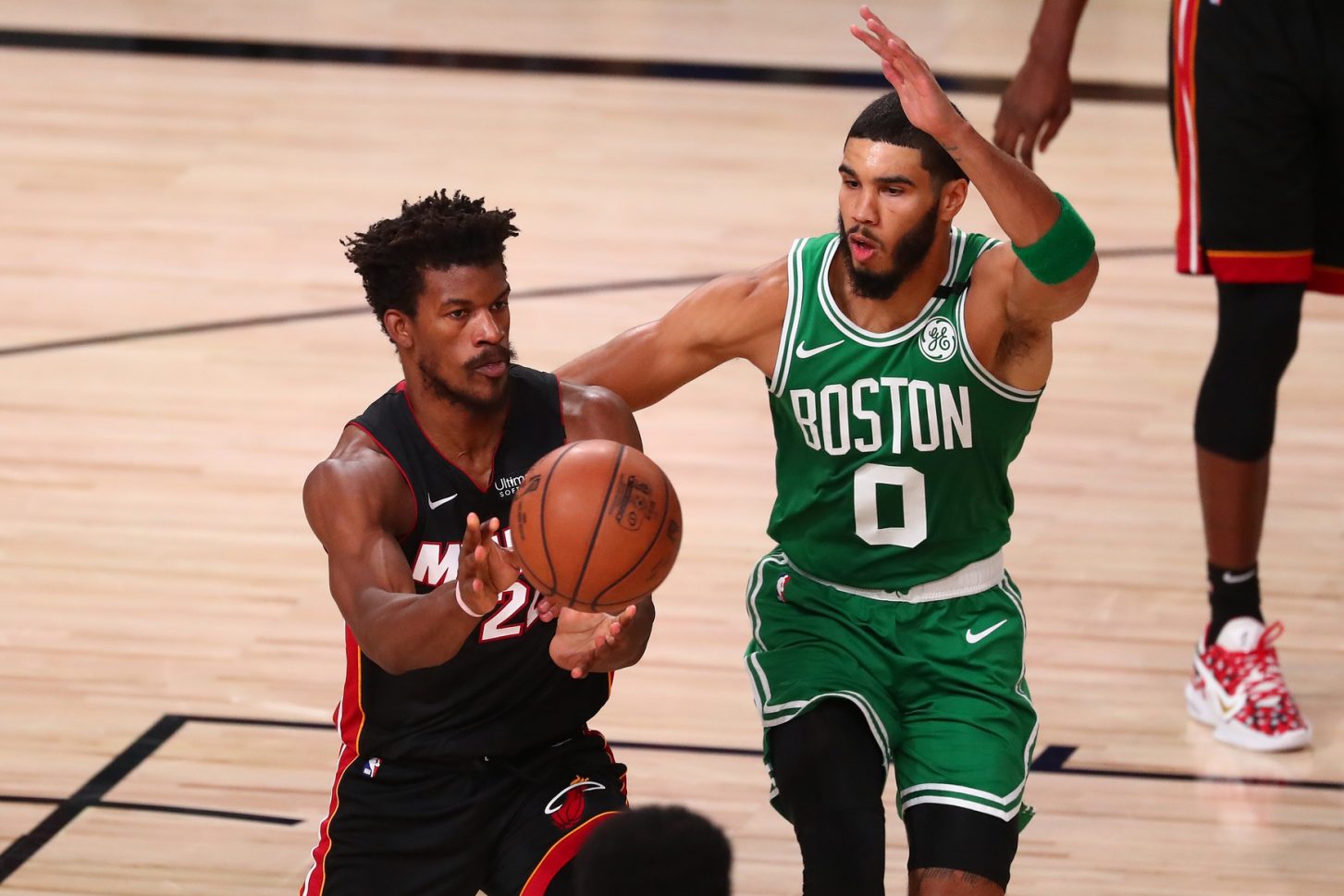