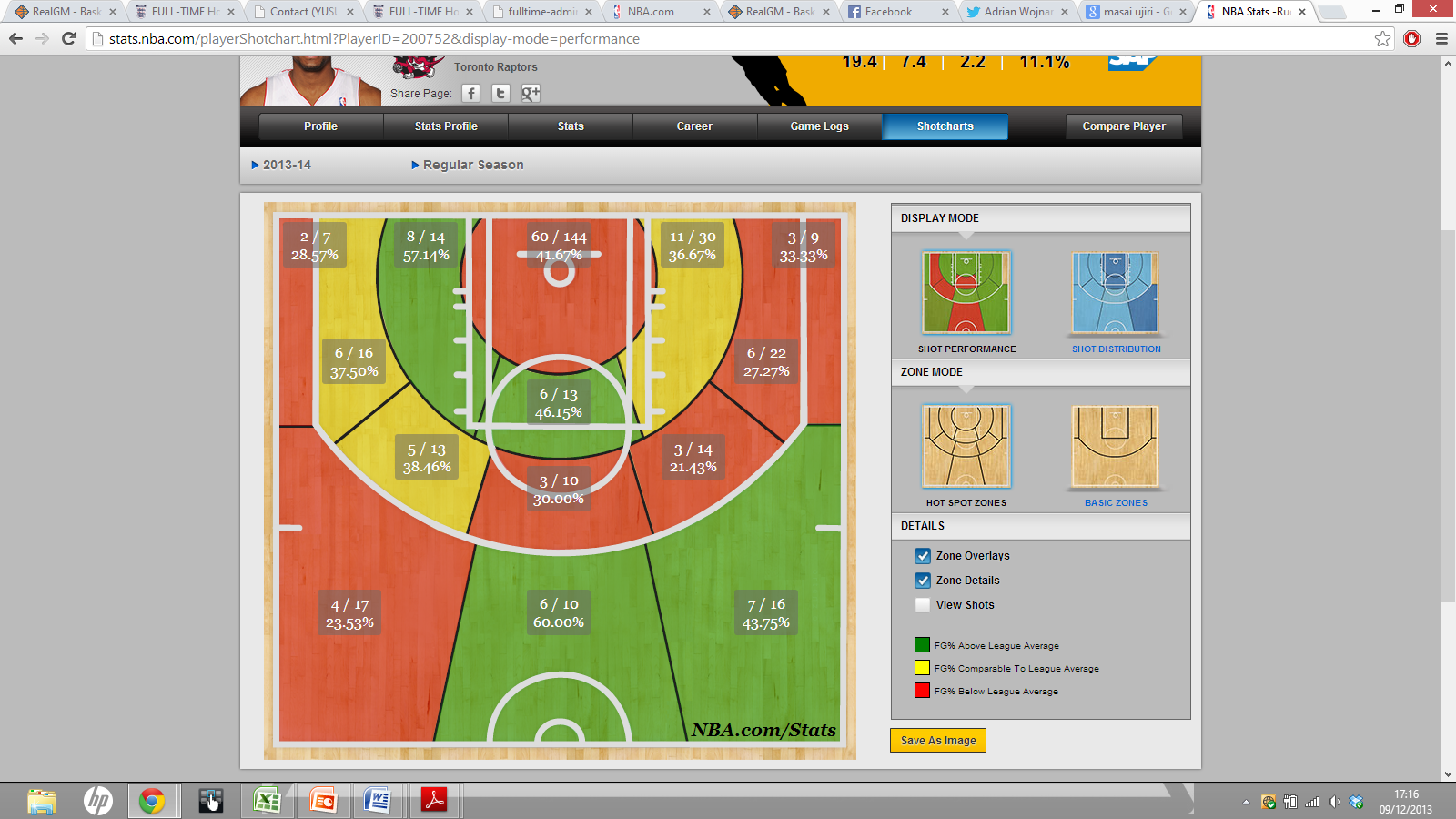 Barry Melrose, patron saint of the site, has decreed that Saskatoon should be home to an NHL franchise. For those that don’t know, Saskatoon is the largest city in the forgotten province, Saskatchewan. Saskatchewan is also the home of Mr. Melrose and the RoughRiders of the CFL.

Everyone agrees that more hockey in Canada is a good thing, and Barry thinks that the entire province would be into the team, like the American States of Colorado, Minnesota and Florida (maybe not Florida). Never mind that Manitoba is without a team at this point and has a bigger city in Winnipeg.

Here we are, though, with Barry suggesting Saskatoon supporting a professional sports franchise, namely the NHL. Never mind that Saskatoon is about the size of Spokane, because Saskatoon has a WHL team (the blades!) and everyone there loves hockey. It’s Canada, after all. Also, never mind that the larger Canadian cities of Quebec, Winnipeg, Hamilton, London, Kitchener, St. Catharines, Halifax, Oshawa, Victoria and Windsor don’t have teams either, we at BMR fully support Mr. Melrose in his wish to pur professional hockey in Saskatchewan!