Bob, Chip, and Dupree's Week 6 NFL Picks Against the Spread

Bob, Chip, and Dupree's Week 6 NFL Picks Against the Spread

We’re late on this, but you probably don’t want to use our “expertise” anyway since we’re about as successful picking games as Balloon Boy is at telling a lie.  Chip went 10-4 last week to take a game lead over Dupree and I.

I’m going to give myself a half on the GOW last week.  I correctly said that the Falcons would bring the 49ers back down to Earth, but it wasn’t exactly the GOW.  That would probably go to the Monday Night game between Miami and the Jets.  I’ll still chalk me up as being 4-1 in the GOW.

Here are my Week 6 picks:

After going 1-5 in the 1 o’clock games last week, finishing 7-7 overall, I paid a little extra attention to them this week.  And honestly, I could very well have as futile of a start to this week.  I had six underdogs winning in a row before re-assessing my picks.  Of course, I have Detroit covering this week after I shamefully picked PIttsburgh to cover last week.  I’m back to picking Detroit to cover every week I think.

A point of pride for me is picking the Game of the Week pretty accurately this season.  Of course, they haven’t been too difficult to spot amongst the other games on the schedule each week, but that record also takes into account me correctly picking who wouuld win that Game of the Week.  And now that I have said that, I’ll probably be completely wrong this week.

The safe pick might be to pick the MNF game as every game on Monday night this year has been a doozie.  However, my pick is going to be the Sunday night Falcons/Bears game on NBC.  The game is in the Georgia Dome, so the advantage is Atlanta’s, but Chicago is a solid football squad looking to keep pace with the Vikings in the North.  I think this is going to be a very entertaining game, with Atlanta prevailing at home.

I didn’t pick it, to be safe, but keep an eye out on the Eagles/Raiders game.  I have a feeling in my gut that Oakland will cover, but I have to play it conservative to get my record back in shape. 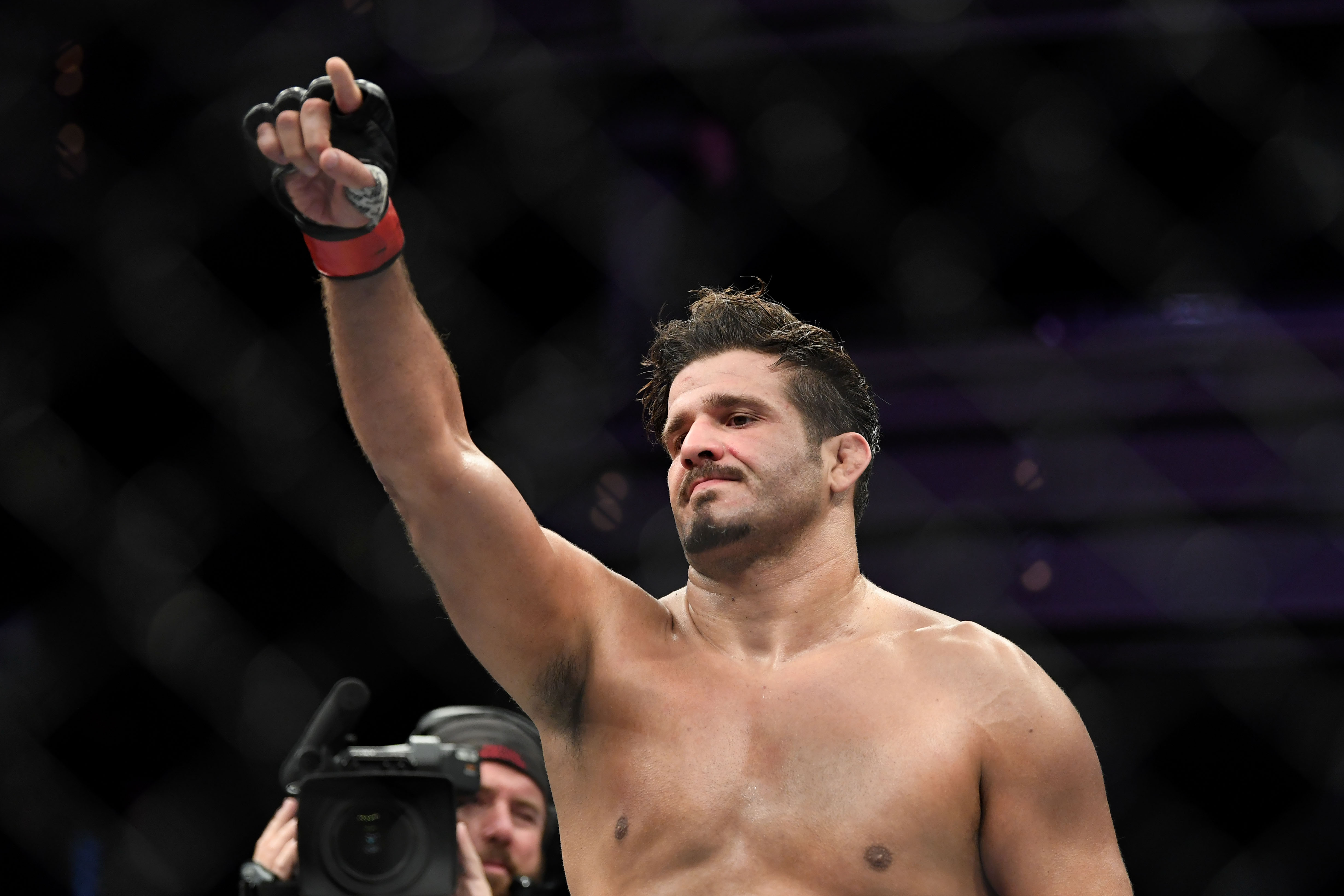