I feel like Mother Nature is filming one of those Bud Light “Too Light, Too Heavy” commercials, and yesterday’s snow storm was the “too heavy” (hopefully). 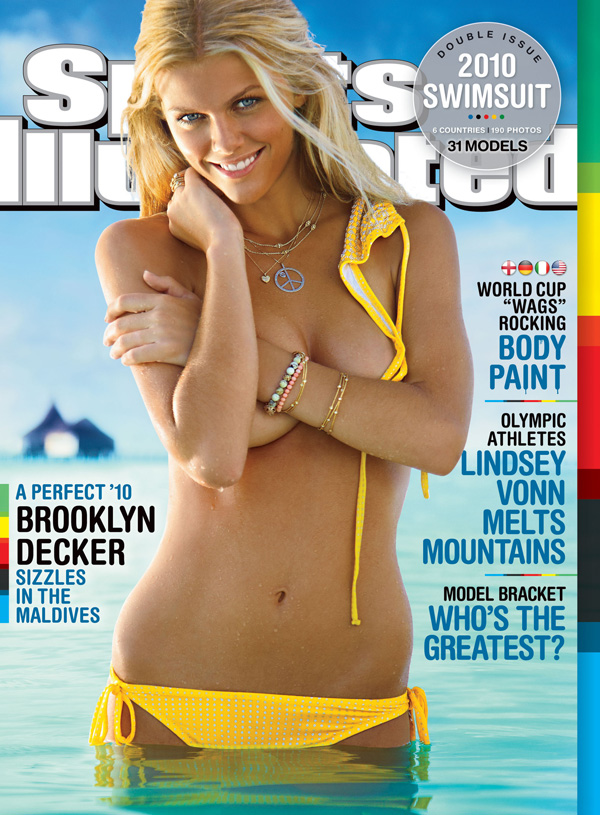 Kevin Durant’s H.O.R.S.E. championship is in trouble this year, because Monta Ellis is showing some serious trick shot skills. Check out this one from a Warriors shoot around on Monday. [via Ball Don’t Lie]