Over the offseason, I’ll do my beast to break down the Steelers by position in terms of how they did in 2009 and how they’re poised to do in 2010 and beyond. Today we’ll take a look at the backbone of the Steelers’ consistently dominant defense, the linebacking corps.

The Steelers’ biggest name at linebacker in 2008 was then-defensive-player-of-the-year, James Harrison. Everyone watched him completely take over games and dominate opposing backfields. It would have unfair of us as fans to expect him to do all that again. And he didn’t. Statistically, his season was only a bit below his dominating 2008 performance, and yet there were times in 2009 when I wondered why I hadn’t heard his name in so long.

I’m not always sure of how I feel about James Harrison. I’ll never argue with his play on the field, but every now and then (as Steeler haters will be quick to remind you) he’s a dirty player. See: That play in Superbowl 43 where he kept beating up on (I think) Aaron Francisco, and the refs should have ejected him with like 45 seconds left in the game and they didn’t because they wanted the Steelers to win and blah blah blah kill yourselves. Harrison does walk the line between tough and dirty though, and the way offenses adapted to him in 2009 makes me think 2008 could end up being a one-year-wonder. Silverback still has years left on him, but at 31, he’s no spring chicken either.

Potsie was the most controversial linebacker of the season. He definitely lost a few steps on the field and missed way too many game-changing tackles. But he stayed out there because he was a veteran with a fresh contract extension, not to mention being the defensive captain (someone’s got to wear that helmet radio).

Rather than reliving Farrior’s 2009 campaign, it might be more interesting to speculate on his future. Do the Steelers keep him as captain and keep putting him on the field even if he’s physically overmatched at times? Will a younger LB beat him out in training camp for his spot (and we get another Deshea Townsend-type veteran backup)? That may be a good storyline to keep track of in training camp.

Timmons didn’t have an outstanding season in his first year as a starter, but he delivered some memorable hits and didn’t give up a lot. Was he playing like a huge impact first-round pick, a la Shawne Merriman? No, not really. But he was no Limas Sweed bust-in-making either. If Timmons stays steady in the future, which he likely will, he’s looking like another first round pick turned into a solid starter for years to come. Anything else he accomplishes would be bonus from there.

Beast city. During that 5-game losing streak that still keeps you up some nights, Woodley was the only Steeler who never missed a beat. He had stretches when he looked like he played every position on defense. If I had to guess, I’d say the Wood continues to wreck other teams’ offenses every game.

The most popular player in a rough stretch is always the backup, and Keyaron Fox is no exception. When Farrior was losing footraces and missing tackles, there was a movement among fans that wanted to see Keyaron Fox get the starting job. In limited time filling in for injuries, Fox played extremely well, and, biased though I may be, looked like he could have started in place of Farrior and could have played better.

That’s in the past though, and this year we’ll see if he can make a case for an expanded role with a strong offseason and training camp. Will he even get a chance to compete with Farrior? If he does, is he the real deal?

Bailey’s been a fun kid to watch on special teams, usually with a big hit on a kick return every game or two. Last season, his performance suffered along with the rest of the special teams, and he’s a UFA this offseason. Re-signing him is hardly a priority, and if the team needs a serviceable special-teamer, Bailey will get the call. He doesn’t seem destined for much more than that though.

That’s my outlook on Steelers linebackers at the moment. A much stronger group than the defensive line and with youth comes a greater upside in the future. All in all, the group looks pretty good heading into next season, especially since the only UFAs are special teamers at best. 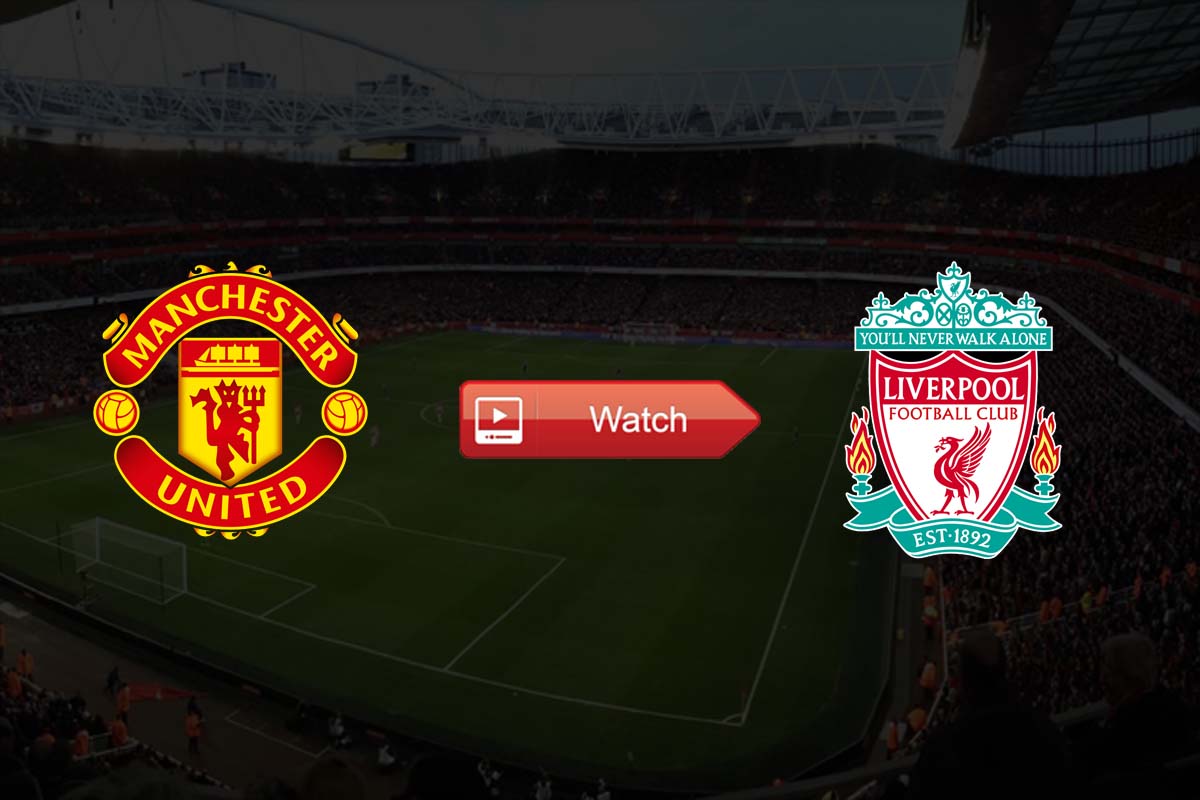