Everyone Point and Laugh at Michigan

Everyone Point and Laugh at Michigan

John Clay looks forward to the new, "athletic" defenders that Michigan will be putting on the field.

After three years under Rich Rodriguez, Michigan still doesn’t know what the hell they are doing on defense.

While they are talking about being versatile and situational, the Wolverines’ base will be a 3-3-5 — three down linemen, three linebackers and five defensive backs.

“You can say 3-3 whatever, but seriously, it’s like our own defense,” Michigan defensive lineman Greg Banks said after the spring game.

After losing their two best players (by far) on defense in Brandon Graham and Donovan Warren (who left after his Junior season and didn’t get drafted, point and laugh) the Wolverines continue to struggle to find a scheme to disguise their lack of talent.

We’re doing different things, I’m inside, I’m outside. We’ve got different guys playing different positions. When it comes to this fall, we’re going to surprise people.

I will be surprised if they aren’t worse than last year’s laughably pathetic squad.

Seriously, you just can’t make this stuff up.

“At first, everybody’s skeptical,” he said. “We’re all like, ‘Man, we keep switching defenses, we don’t know what we’re playing, we don’t have an identity.’ And this year we’re making our own, totally new defense that nobody has seen before.

So they’ve lacked an identity for the past two seasons on defense because of constant changes, they lose their two best players, they are moving everyone all over the place struggling to get the best (or the least awful) 11 on the field, and somehow their identity problems are going to be magically solved because they are “making their own” totally new defense.

So one more time, they lacked identity because of constant change, but completely changing the defense this year will give them identity… or something.

It seems the only thing consistent among the defensive players is that they don’t know what to label their defense.

Allow me to help out. You can label your defense: bad, atrocious, awful, laughable, pathetic, what is going to get your coach fired, what is going to keep your new coach from winning for a year or two, or a number of other things.

Recruiting players to play defense is hard for Rodriguez, figuring out how to make the defense not suck with the players he does recruit is even harder.

I think it’s fitting us real well. We have some real athletic guys that aren’t maybe suited for the 4-3 or the 3-3-5, but because we have the mix-in, I think the guys we have at certain positions are best suited to their athletic abilities.

Jack of all trades, master of none.

Except in this case, the trade that Michigan is proficient at happens to be being undersized and “athletic”.

Apparently the strength of the defense is their ability to adjust to what the offense is throwing at them.

It should be fun to watch their “athletic” defenders adjusting to John Clay and any other team that has even the slightest hint of a power run game.

Wasn’t Rodriguez supposed to revolutionize the Big Ten with his fast paced spread attack that would leave everyone in the dust? A conference that lived and died with the power run game would never be able to adjust to such an amazing offensive scheme!

Now Michigan is installing a defense with three down lineman in the exact same “slow and plodding” conference known for its power run game.

I don’t know about you, but three down lineman seems like the worst possible way to stop a power running attack.

Everyone point and laugh. 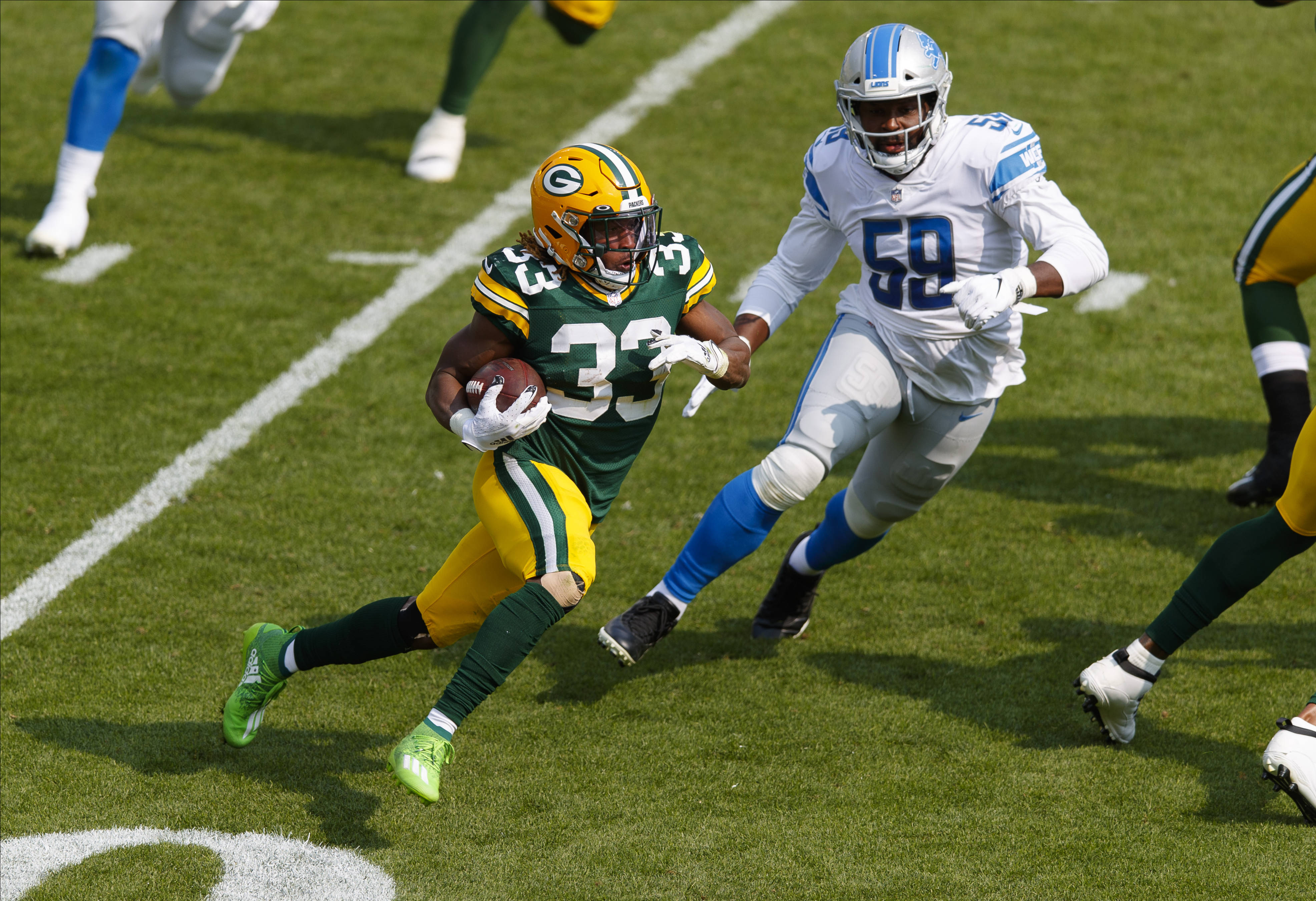