I’m reminded of De Niro telling Ray Liotta to “smarten up” in Goodfellas.

As you can tell, I get my flicks (and my iconic actors) confused. But De Niro needs to head to the Mets clubhouse and tell Snoop to smarten up.

Fernando Nieve, now called “Nightly Nieve”, pitched three innings the last two days, and 17 games out of 27. So maybe he shouldn’t have been in the game at all. But he was. And after the first two batters were retired, Joey Votto comes up. A perfect time to bring in Pedro Feliciano, right? Left? Wrong. Nieve stays in, and Votto jacks him. And then … Scott Rolen jacks him. (And I’m sure Rolen was happy to see Angel Pagan and not Endy Chavez in the outfield this time.) A 4-2 lead was gone.

Then, Pedro comes in to face lefty Jay Bruce with the lead already gone. Useful.

Nieve is traveling down an all too familiar pattern: He’s being used a lot, and Snoop will ride him until he breaks down, we start calling him “No Arm Nieve”, and then we aren’t going to see him for a week or three. Who knows if that’s what affected him Tuesday night, but it will certainly affect him late in the season. Regardless, if you have Pedro Feliciano ready to go to face Jay Bruce, why not have him ready to face Joey Votto? Isn’t that why the Mets employ Pedro? Isn’t Joey Votto a better hitter?

Luckily for Snoop, the only way Rod Barajas could be more lethal now is if he came to the park not with a bat, but with a taser. (I’d like to see a ninth inning home run hit with a taser. That would be kinda cool!) That’s not even mentioning the fact that John Maine kept Snoop in the game long enough to make a bonehead move. But it’s a small nugget of proof that the Mets have been winning despite the leadership and not because of it. Nowhere to be found when Joey Votto strides to the plate, nowhere to be found when Johan Santana is getting the wrecking ball taken to him. But when you need to see instant replay of a home run that didn’t need instant replay, there he is.

Snoop got lucky. He needs to get smart. 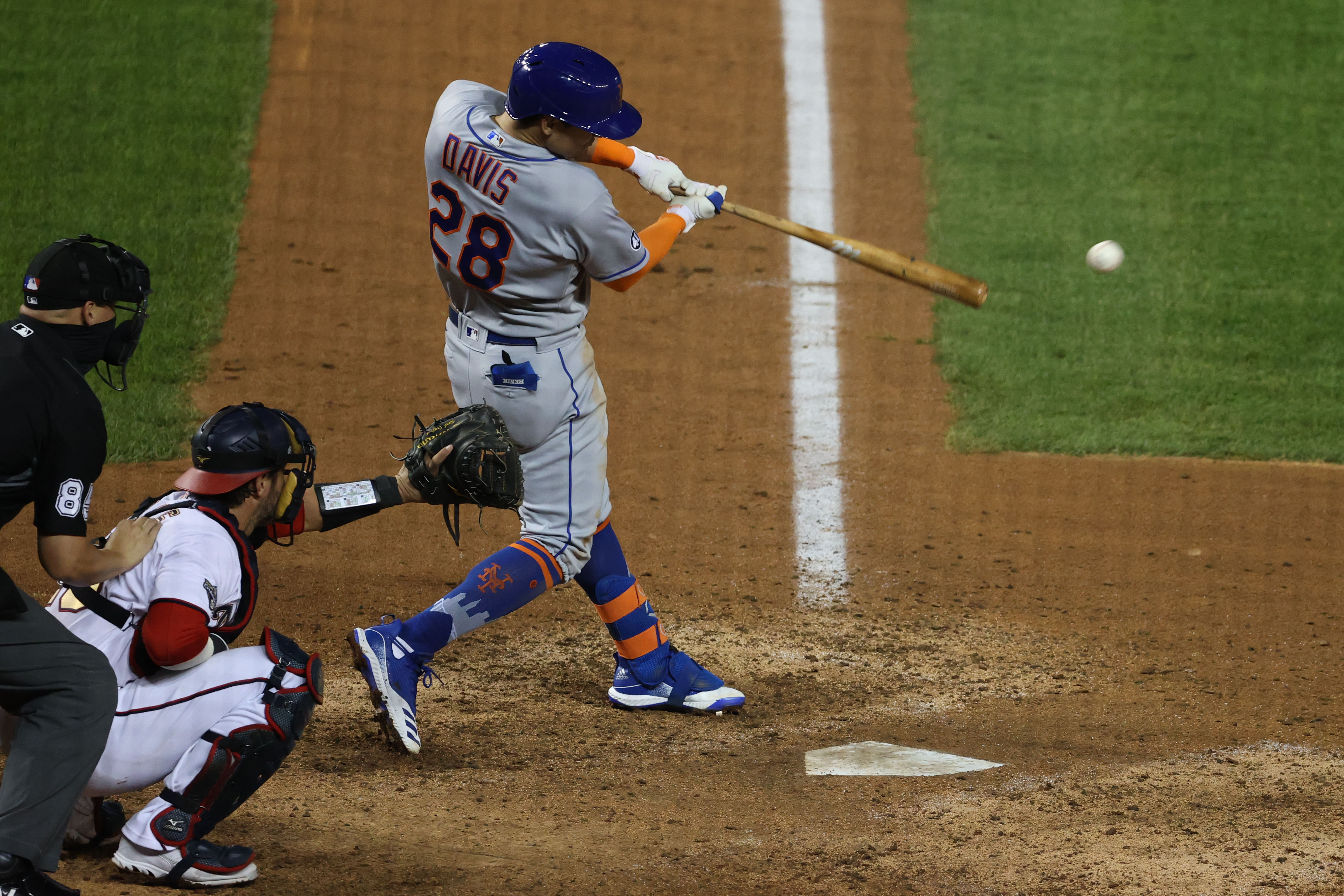