ATLANTA, GA – The American Kennel Association today awarded the Atlanta Hawks its coveted “Best in Show” prize after the Hawks recent playoff performance.  The Hawks just concluded their season last night, losing their four game series to the Orlando Magic by a total of 111 points.

The Hawks were a longshot for ‘Best in Show’ honours heading into the NBA Playoffs, but they announced themselves as true contenders with their performance versus the undermanned Milwaukee Bucks in the first round.  Instead of sweeping the Bucks, Atlanta dogged it throughout the series, showing the rest of the world that they were serious in their quest of the ‘Best in Show’ prize.

Johnson went on to state that while he enjoyed his time as the pack leader with the Hawks, he was looking forward to moving to New York next season, where the combination of unreasonable expectations and his ridiculously high salary will help him reach his full potential as a dog. 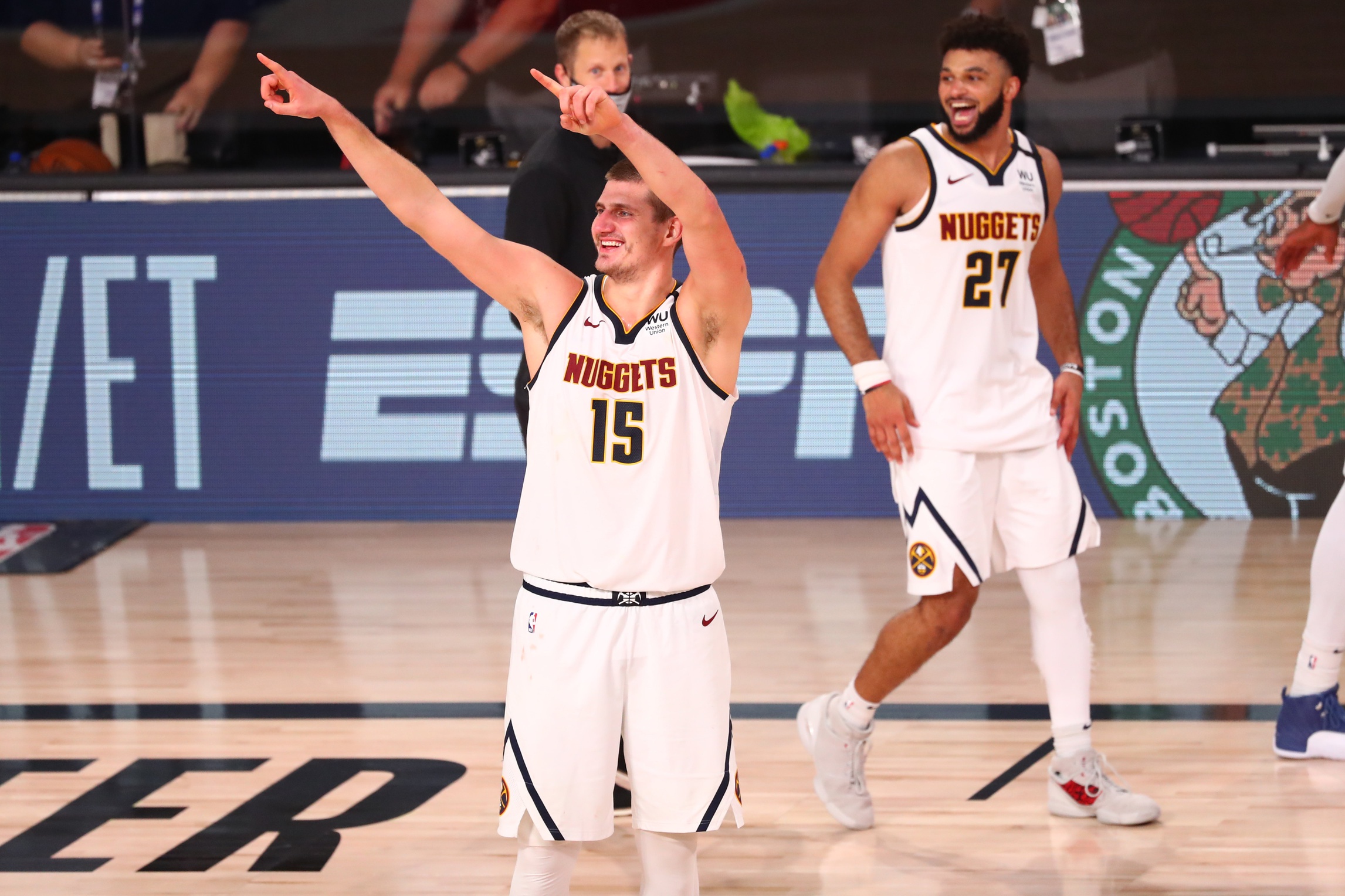 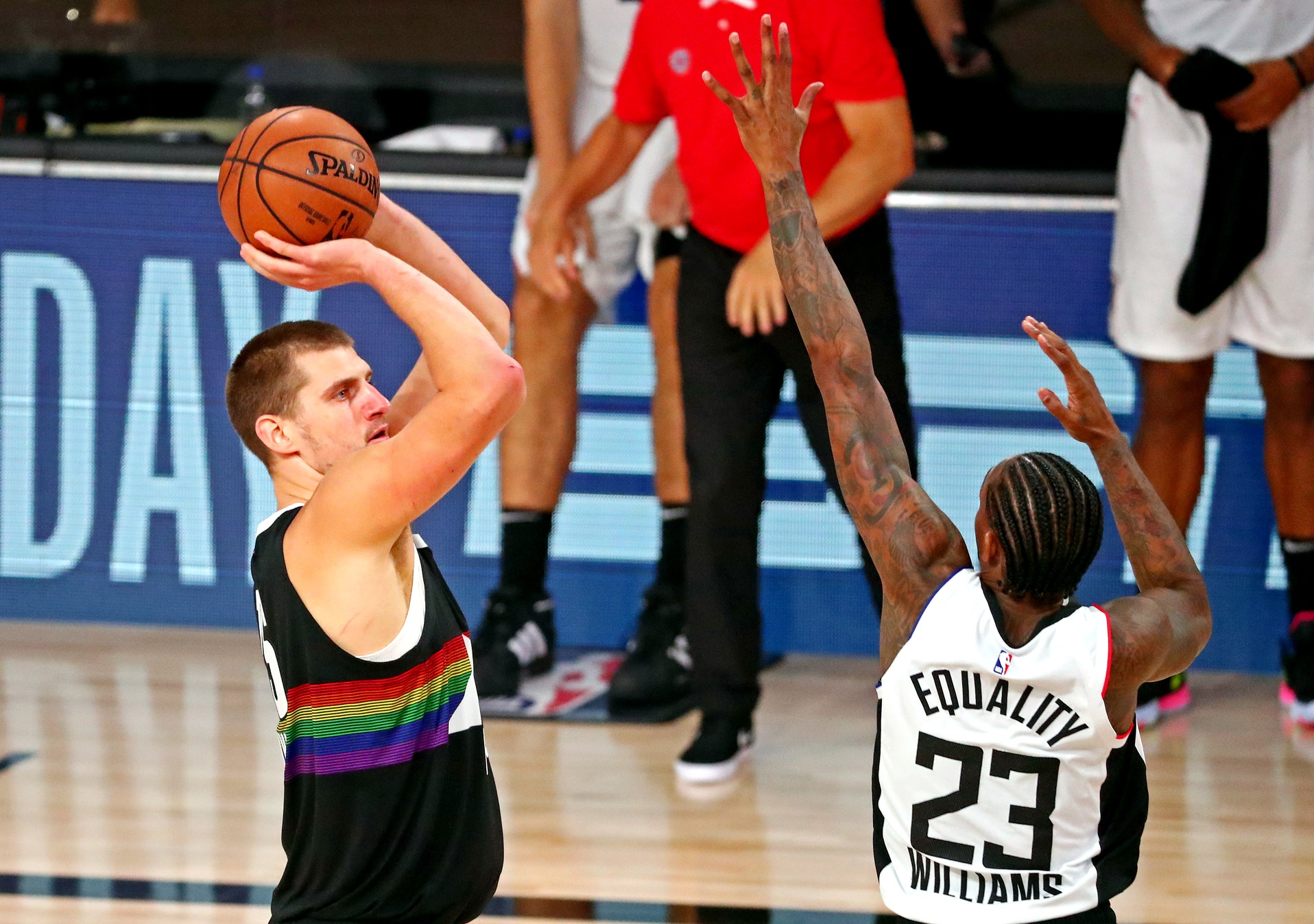