The Only Thing Missing Is The Cranberry Sauce

The Only Thing Missing Is The Cranberry Sauce

As I received my dinner order tonight, the guy behind the counter looked at my sweatshirt and said “Thank you Mets”, as if it was my name.  And I thought, when was the last time somebody uttered those words and meant it without a hint of sarcasm?

Well tonight, I give thanks, and it’s not even November.  I thank the Mets for finally doing the right thing and bringing up The Animal, who made a lot of people look smart with his game winning pinch hit which capped off a big six run rally to beat the Nationals.  And thanks to those who took part in that rally not only because it was needed, but because it happened primarily against two pitchers I hate more than life itself … Brian Bruney and Tyler Clippard.  Both former Yankees … one with a big mouth, and one who fancies beating the Mets repeatedly.  Trust me, it would have been nice to beat, say, Jose Bautista (or Miguel Batista, which is whom I originally meant … additional thanks to you all for not calling me out on that).  Just not as nice as the way it actually turned out.  For that, I’m thankful.

And thanks to Ike “The Stimulus” Davis, for perfecting the dugout flip catch like it was a move from one of those And One mix tapes.  I thought Duke Tango was going to steal the microphone from Gary Cohen and let loose a couple of Oh Babys.  Although I have to say, these catches could reallly use some adult supervision.  Remember, there are good catches and there are bad touches. 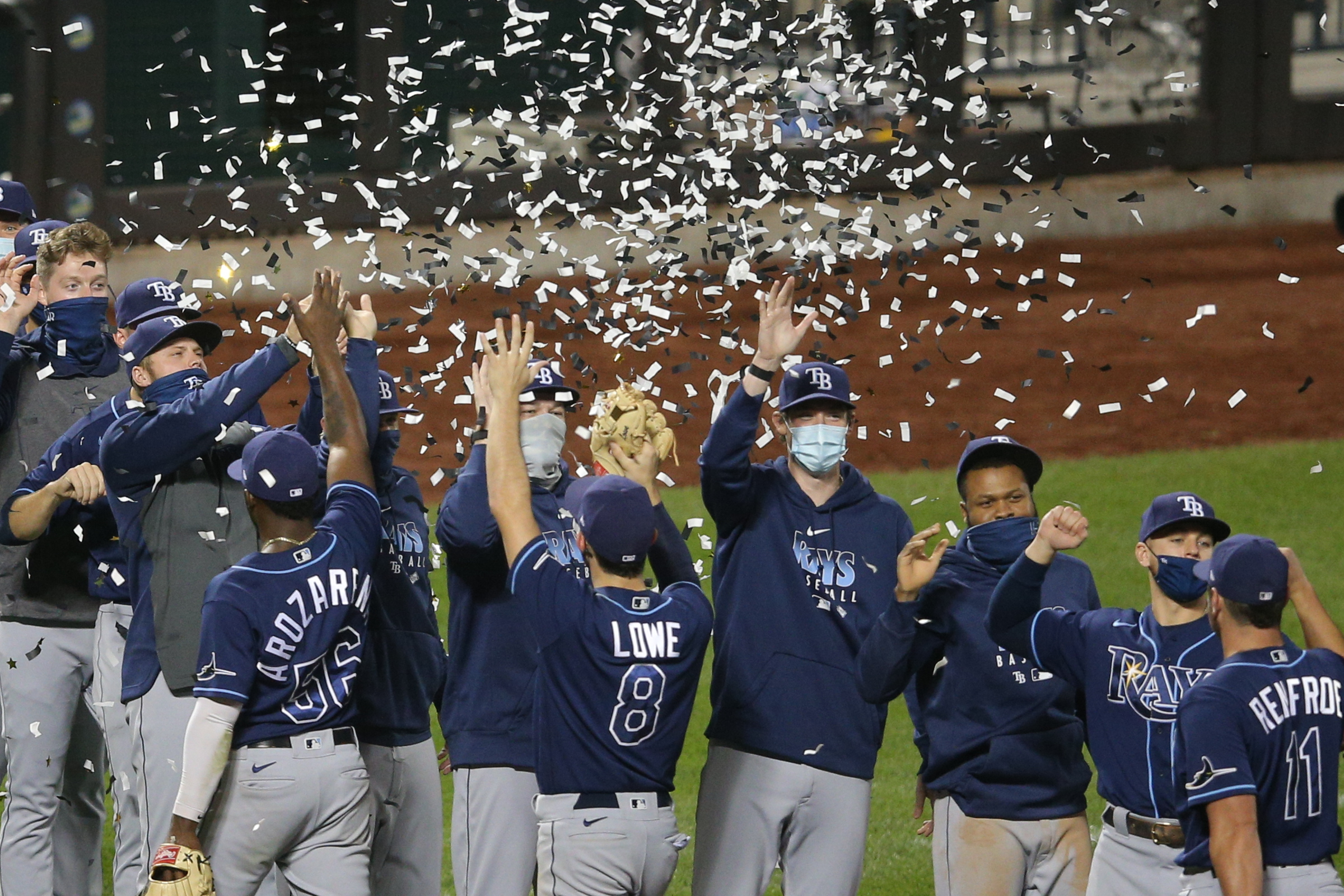