You know the drill by now. A few months back, I was tasked with something by my friend Gar (aka “Batting Stance Guy”)…to help him come up with as many facial-hair-laden baseball players as we could.

This week took Batting Stance Guy on a whirlwind adventure. Tuesday, he was all over ESPN, Wednesday was the MLB Network and Thursday saw him back on the left coast signing books. All the while, however, Ryness was grounded enough to still bang the internet and treat us with what made him famous…his stances.

Naturally…the Fu Manchu was the last on the list.

***This past February, I had the chance to catch up with “Batting Stance Guy” and put his thoughts to paper, er, the internet. Check out the interview HERE.*** 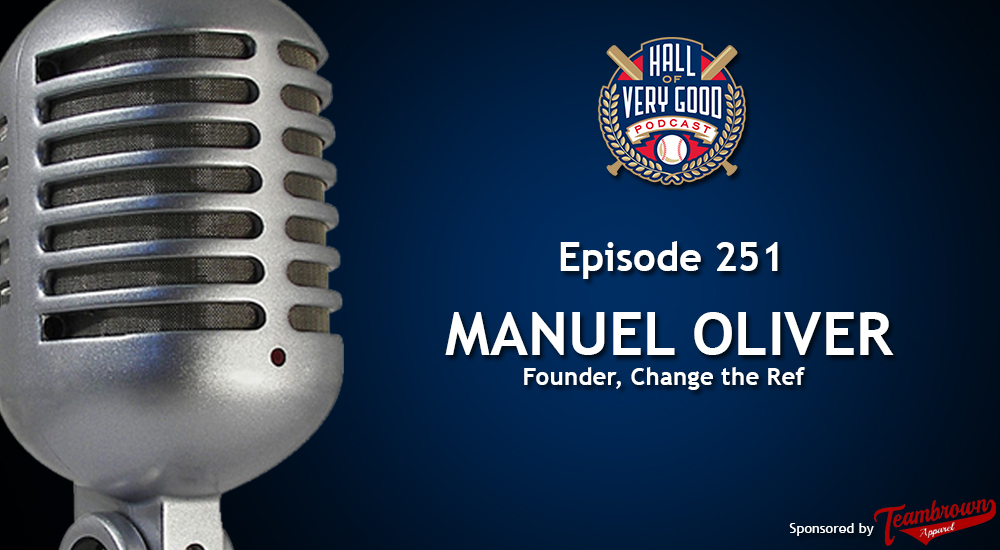