I met a girl last night who once served a hot dog to Michael Jordan. 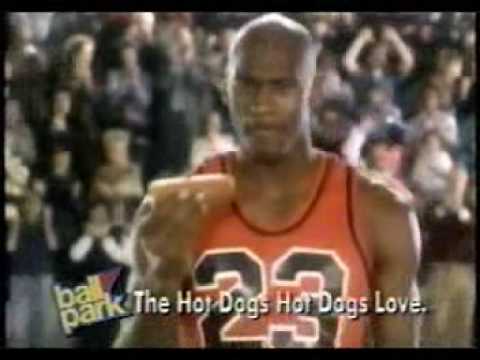 His Airness likes his tubed meat grilled and sans toppings such as relish, onion, mustard or ketchup. He does, however, like his bun warm. For whatever reason this conversation fascinated me to no end… but ended after I suggested she should have handed the dog to Scottie Pippen (also at this golf tournament) and asked him to apply the toppings for MJ.

She didn’t get it. Probably thought I was pretty creepy.

ARE THE CARDINALS A GOOD TEAM?

Click on the link above for wild over-reaction and world-class evisceration. But having a half-day to stew on the Cardinals and their awful sweep at the hands of the Houston Astros it’s clear that this team doesn’t need much more than somebody to step up motivate.

Words, actions- It doesn’t matter. But the leaders of this team seem very selfish at the moment. Nobody is angry. Nobody is trying to carry this team on it’s back. Nobody seems particularly upset that one of the worst teams in the sport just came into their house and made them their bitches.

And that’s not going to last. I hope.

Hell, it was 3 weeks ago when we were all bitching about the Cardinals relying on HR’s for too much of their offense. Well- Ludwick, Pujols and Holliday have not gone yard since April.

So things can change quickly in baseball. And they can change violently. So as easy as it is to write pieces like the one above, with a good series in Cincinnati this weekend, the Cardinals will once again have the biggest division lead in baseball.

If they roll over and burp, though…

Let’s look at some links:

Have a weekend, people. A good weekend.