Countdown to the Kickoff of Gamecocks Football: 93 Days 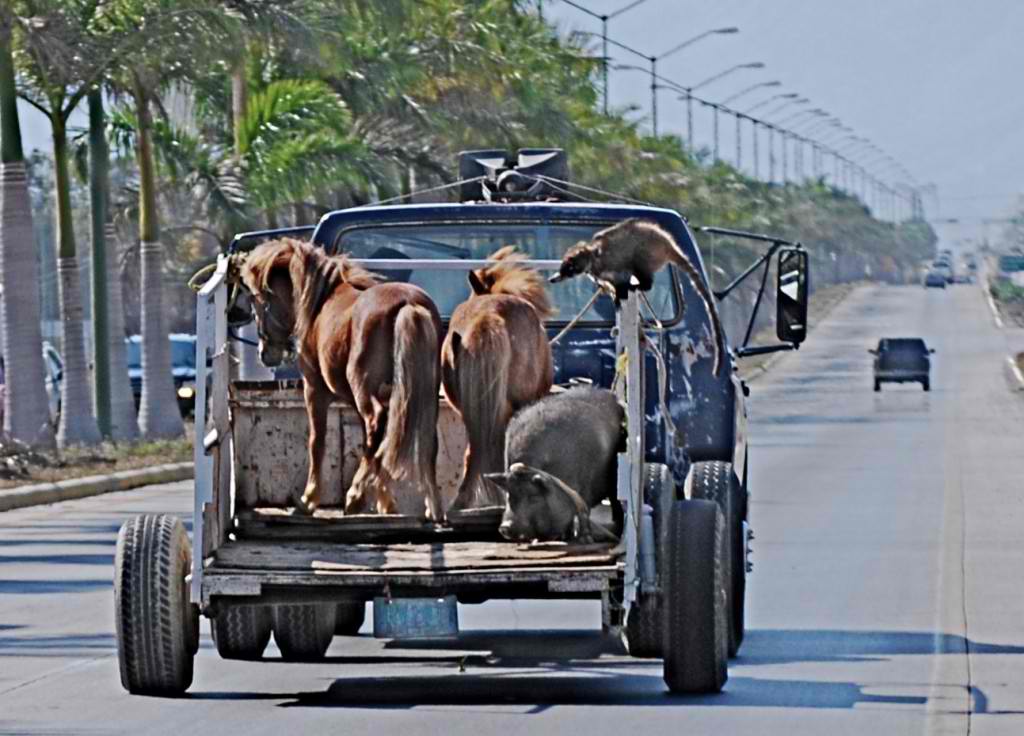 Countdown to the Kickoff of Gamecocks Football: 93 Days

As we continue the Countdown to the Gamecocks Kickoff vs. Southern Miss on Sept. 2nd, we are at day 93.

For the number 93, we are going to highlight WR Brian Scott not because he wore the number but that was his ‘Career Receptions’ from 1998-2001.  He concluded his time at USC with 93 catches and 1,506 yds.  He was one of our favorite WRs until Sidney Rice and Jeffery came along.

And who could forget the catch to the right,  that is Brian Scott taking the ball away from Bulldog defender Bruce Thornton to score the game winning touchdown in the closing seconds in Athens to win a thriller in 2001.