Home is where the Pirates win

Home is where the Pirates win

Home is a relative term (WARNING: brief philosophical interlude ahead, baseball coming in paragraph number two). This weekend, three friends and I drove about 650 miles (each way) from Chapel Hill to Plymouth, Michigan to see two of our friends that normally live maybe 7 miles down the road from me get married. The reason, of course, is that they both grew up in the Detroit area and so they went home to get married. While we were in the area, we made a quick pilgrimage to the house that my dad and uncle grew up in in Livonia, a place that my friends kept referring to as “Pat’s home,” even though I’d never spent a second in Michigan in my life before Friday. About 61 hours, 1400 total miles on the road, one speeding ticket (not mine), and a whole bunch of partying later, the four of us, who individually hail from Charlotte, New Hampshire, Long Island, and good ol’ Hermitage, PA, stood at a BP station topping off the rental car with gas and said, almost simultaneously, “Thank god we’re HOME.”

Everyone has a different definition of where “home” is. It’s where the heart is, where you hang your hat, a place for your stuff. No one’s really right or wrong either, because the word means something just a little bit different to everyone. For the Pirates, though, it’s easy. Home is PNC Park, and that’s the only place that they play good baseball. As I mentioned yesterday, I saw a bit of the Pirates’ game on Saturday night and listened to a bunch on Sunday afternoon, and it was listless, uninspired baseball. That’s not exactly new, because after being swept by the Braves and dropping eight of nine on the road, the Pirates are a terrible 9-19 away from PNC Park. So what happens when they go home on Monday afternoon after a full week of awful baseball? Ross Ohlendorf turns in his best start of the season, the Pirates get some timely hits and great bullpen work, and they win a game to improve to 11-12 in PNC Park.

You could look at the run differentials and say that it’s pure luck that has the Pirates at almost .500 in PNC this year, but if this trend continues it’ll be the third straight year that the Pirates have been around .500 at PNC and way, way below it on the road. I’ve racked my brain for reasons and though I can think of a few (in order; the Pirates soft-tossing lefties have an advantage against right-handed lineups with PNC’s cavernous left-center field, Gary Varsho and John Russell’s crazy outfield shifts work better in a field that they’re more familiar with, the Pirates’ lineup has been pretty well-tailored to the park in the past few seasons, plus the home team always has a bit of an advantage) but none of them, for me, add up to the lopsided reality. Presumably I should be thankful that the Pirates can play well somewhere and aren’t a .321 team both home and away from it, but damn, it’s frustrating sometimes to watch this team Dr. Jeckyll and Mr. Hyde it at PNC and away from it. 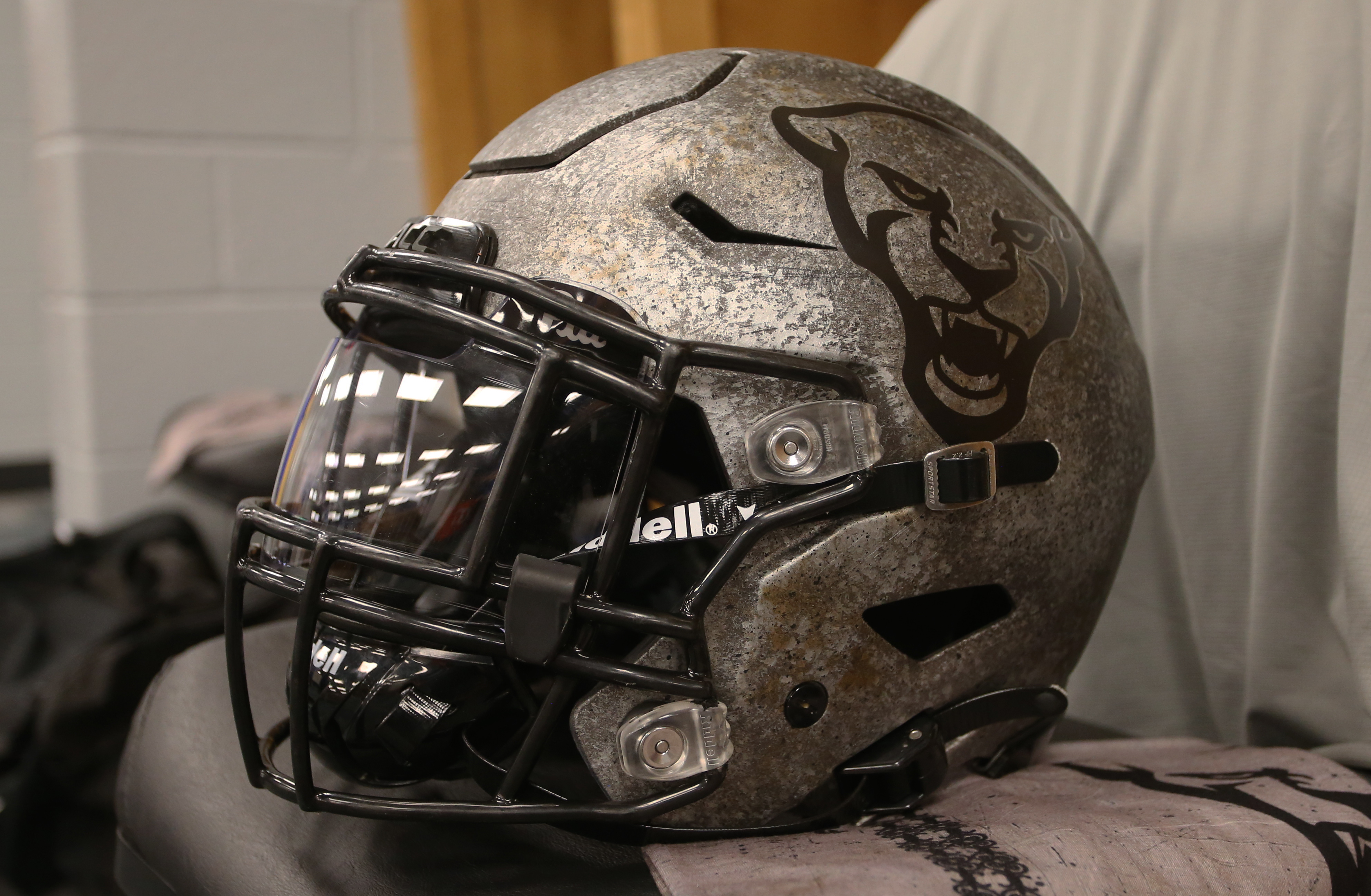