Serve it Up, Snack Bar 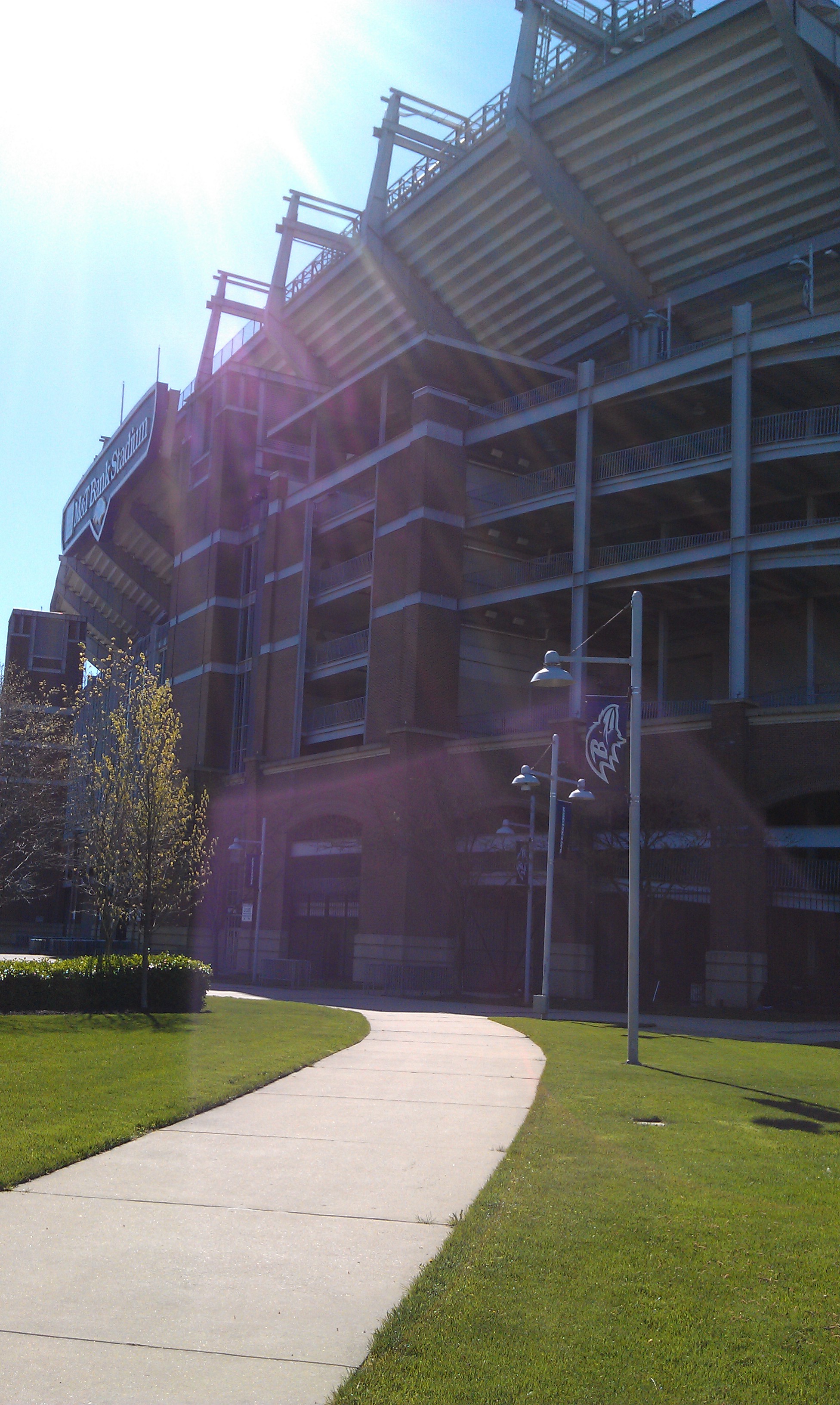 Serve it Up, Snack Bar

Figures that on the day the Mets (and everyone else) are forced to dress up as ice cream men with these cash grabbing white hats (Really, MLB?  One dollar per cap goes to charity on a $37 purchase?  Couldn’t do any better than that, eh?) that they serve up tasty treats to the opposition to the tune of 18 runs.

That’s 18 runs to a lineup including future Hall of Famers Chris Denorfia and Luis Durango.  In Petco Park.

Two Cinderellas found their carraiges turn to pumpkins in Petco, where Hisanori Takahashi looked more like Ken Takahashi, and Raul Valdes looked more like Oliver Perez.  We all should have known to turn off the television when Jerry Hairston Jr. hit a bomb to the second deck of the Western Metal Supply building.  Not Adrian Gonzalez, not six-foot-seven Kyle Blanks, but Jerry Hairston Jr. was coming out of the box admiring the damn ball like he was going to pull up a lounge chair and use his DVR controls to watch his ball hit the building over and over again.  I would have done the same thing.

He might have been admiring the ball as it was coming towards him.  He had time to set his swing, take a sip of lemonade, find the power swing button, and tell the camera that the first person to pitch a perfect game was going to win a million bucks.  That’s how bad it was.

Meanwhile, Oliver Perez continued his mission to “find himself”, as his two runs in two and two-thirds innings actually looks like an improvement over his usual garbage.  Hey, Nelson Figueroa might be available … and he would be a great asset to the Mets at this point.  He could come back and tell the Mets every single thing the Phillies have said about them in two months.

So the Mets spend their first night in San Diego in their hotel rooms lamenting over an 18-6 loss.  For Snoop Manuel, if he gets through the night without a knock at his hotel door, the night will still be a victory.  For the first night on the west coast is always the toughest … just ask Willie.