The Buckeye Battle Cry will be counting down the Top 25 players of the past decade all spring/summer.  Every Monday through May and June, Jim will be announcing a new player.  Starting in July, we will be announcing new additions on Monday and Thursday.  Our #1 player will be presented on Monday, August 30th.  Three days later, the 2010 season officially begins.

A leader on the field and a character off of it.

It is hard to quantify the impact that lineman have on the game due to a lack of stats that are easy to track. Beyond stats, few people pay attention to what is going on along the line unless there are problems, in which case it is naturally entirely the lines fault.

Despite these limitations in exposure and stats, it is safe to say that Nick Mangold was one of the best players to wear the scarlet and gray over the last ten years regardless of position.

A three year starter at center, Mangold was known as much for his humor off the field as for his leadership and tenacity on it. You may also remember him for the playing time he received in the 2003 Fiesta Bowl as a true freshman. Earning playing time so early in his career in such an important game was a sign of things to come.

Mangold was named a First-Team All-American in 2005 and was drafted 29th overall in the 2006 NFL Draft by the New York Jets.

Apparently he cooks as well. What can't this man do!?

Mangold quickly moved into the starting lineup with the Jets and became a key member of an excellent offensive line. Mangold was a Pro Bowl selection at center in both 2008 and 2009 and is building a reputation as one of the best lineman in the entire NFL.

Center is one of the most crucial positions on offense, and few have played it better than Nick Mangold, in college and in the NFL.

For his leadership of the line in his three years as a starter, for his All-American season in 2005, and for his continued excellence in the NFL, Nick Mangold is number 22 in our countdown of the top 25 players of the last decade. 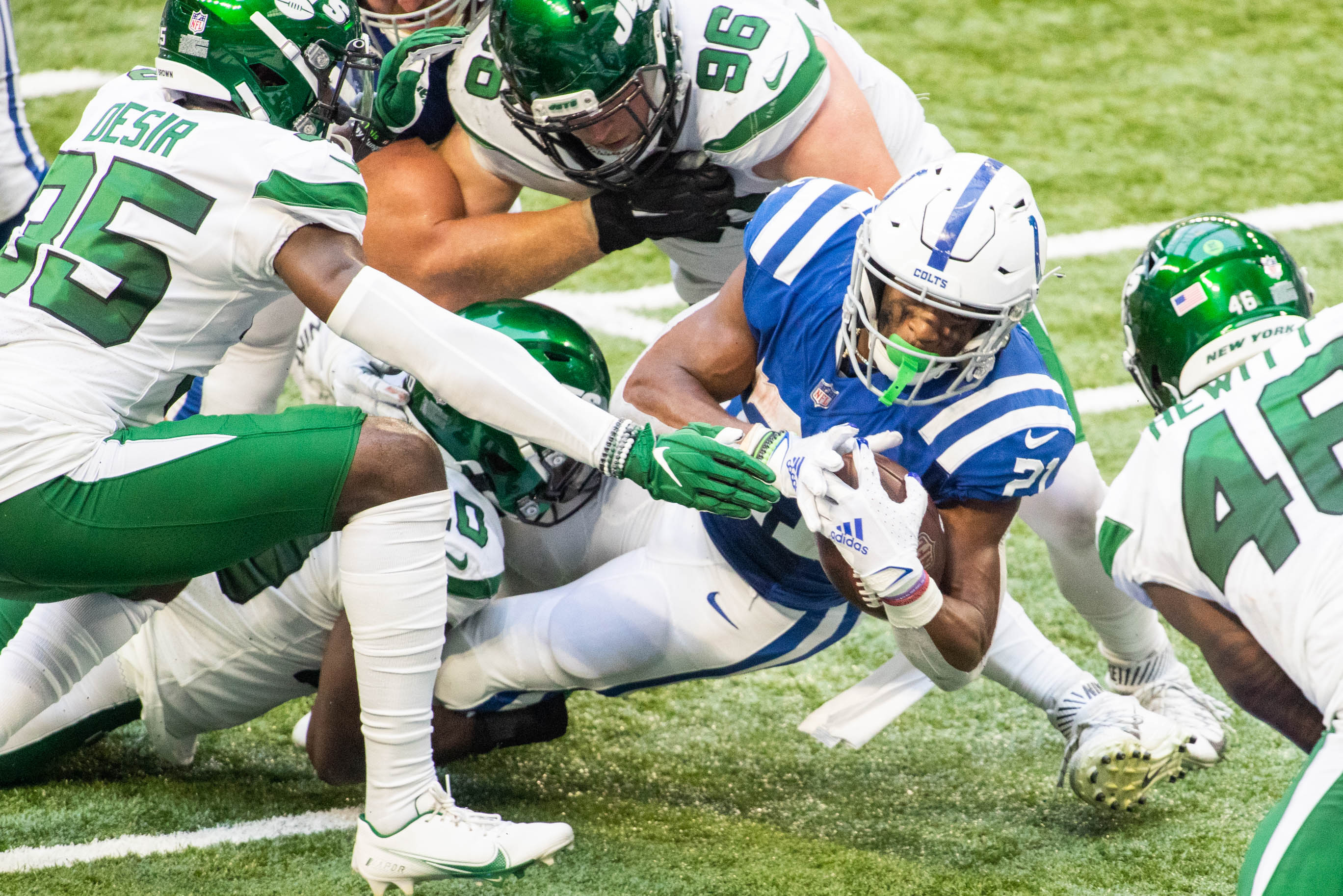