I’m glad that we beat Autstalia 3-1.  I am.  A victory is always a good thing, but any care that I had about the outcome of the match was far outweighed by apprehension that we were going to end up losing somebody important to a last minute injury.  Big name players have been dropping like flies the past couple of weeks.  Before the game started, I was sort of concerned.  After I started watching and realized that the pitch they were playing on was basically a giant sandbox with a thin layer of sod on top of it, I was ready to start chewing off my finger nails.  Fortunately, no one on either team ended up being stretchered off the field.  DaMarcus Beasley came the closest when it looked like his foot caught on the turf as he went down and his knee flexed awkwardly, but he was able to get back up and run it off.  Ricardo Clark also looks like he could have picked up a hamstring injury, but no information has been released after a full day so I doubt it was anything serious.

Let me reiterate, the field was atrocious.  It was coming up in clumps every time someone went in for a slide tackle.  By the end of the game there were so many divots that it looked like spots of weird pixelated distortion all over the place.  There were so many scuffed passes that it was hard to tell if someone was sucking or if they were just getting their cleats caught in the pitch.  I’m not going to mention it in the rest of this post, but the statement “it may have been because they were playing on something resembling a table-cloth covered sandbox” could be tacked on to any criticism that I give.  How you end up playing on a field like that in the lead up to a the biggest sporting event in the world I do not know.

Buddle finished two really great chances and looked confident like he did when he was playing with LA early in the MLS season.  He scored nine goals in nine league games and assisted on two more before leaving to join the national team.  Confidence is uber-important for a striker and this should hopefully be the boost that he needs.  I’m anticipating that Bradley is going to start Findley against England for his speed, but Buddle is making himself a viable option if Altidore isn’t fully recovered from his ankle injury.

Robbie Findley didn’t score, but he did just about everything else right.  His pressure on Aussie defender Craig Moore caused the turn over that Buddle scored our first goal off of.  He beat the Aussie defense to through balls time and again and (most of the time) he made the smart play to hold the ball up and dish it off instead of rushing a bad shot.  That said, Findley missed two chances that he absolutely should have scored on.  These weren’t just decent chances where he could have done better.  One was a WIDE open goal after he beat the keeper and he hit the ball hard and off target when he should have just tapped it in.  The other was a pretty brutal shot off the cross bar when there was no reason for the ball to have been struck anywhere near the crossbar.  Findley should be able to walk on the pitch confident of everything else he’s doing in the game, but where it counts most he still hasn’t capitalized.  That’s gotta be pretty frustrating for both him and the coaching staff.

Herculez Gomez came off the bench again and scored, this time with a nice side footed shot off of a well placed pass by Landon Donovan.  He looked good in the rest of his play, making smart passes and harassing the Aussie backline.  The ability to come off the bench and score is sometimes more important than the ability to put in a solid 90 minutes.  That should pretty much assure that Gomez won’t be starting against England, but will see time on the field none the less.

Unless Ricardo Clark really did hurt himself on Saturday, then I’m guessing that Bradley is planning on starting him and his son against England.  Clark and Michael Bradley both played the full 90 minutes against Australia.  It doesn’t make much sense to me that you would partner up Clark for 90 minutes with Bradley if you were intending on not starting him on June 12th.  Honestly, I’d like to see either Edu or Torres starting instead.  I think that Edu has the athleticism to stand up to a tough England midfield and Torres has better skills holding and distributing the ball to gain us some needed possession.  Clark would be my third choice, but he can be dependable on his day against top class opposition.  Against Australia he as pretty invisible, inspiring neither a lot of criticism nor praise.  He can’t play that way against England, though.

Michael Bradley was his typical, reliable self.  Not too much else to say.  He broke up attacks like he always does.  He covered well when others were out of position.  And he got forward occaisionally and only a great reaction save by Mark Schwarzer is all that kept him off the score sheet.

Dempsey looked good for the whole 90 minutes; a pretty great showing.  Bradley started him of the left and he played from there the whole game.  Australia had a hard time containing him.  He came very close to scoring.  He had a great shot off a break away that Schwarzer made a clutch save on and had a beautiful diving header goal called back (wrongfully) for being offsides.  He seemed to be the target of a disproportionate number of tackles by the Aussies.

Donovan was industrious, to say the least.  He had a great assist on Gomez’s goal and setup several other clear cut chances.  Instead of saying more about his game, check out this very Donovan-centric game review from Henry Winter of the British Telegraph.

Beasley came on for the last 15 minutes of the game.  He had good speed up and down the wing, but didn’t really get involved enough to say much about.

Our central defense looked very suspect on set pieces, corners and crosses.  They failed to clear the ball properly or just flat out missed it way too many times.  In general, our marking on set pieces was terrible.  England has got to be salivating over the thought of Rooney, Crouch, and Gerrard crashing the goal while Lampard whips in a cross.  If we defend them like we did Australia they’ll destroy us.  Bradley had better be working hard on getting us more organized on dead ball situations.

DeMerit and Goodson started in the center.  Onyewu replaced Goodson at about 60 minutes.  Aside from the abject failure to defend balls that were in the air, Goodson and DeMerit did a decent job.  Onyewu coming on in the 60th minute was troubling for two reasons.  One, he’s played a decreased amount of time in each of the last three friendlies.  This is raising some big questions about his fitness, as you would think that his playing time would increase if he were getting back in shape.  Two, he still looked awkward and lacking in confidence.  There weren’t any big defensive breakdowns, but he was no where near as assertive as he should be if he’s going to be a starting option next weekend.  I will say that he still looked good with the ball at his feet, maneuvering out of traffic when the opportunity presented to make a smart pass instead of just booting the ball forward.

Bocanegra and Cherundolo looked pretty good on the wings, with Bocanegra looking typically solid and having fewer defensive lapses than Cherundolo, who got forward with the ball more.  Cherundolo’s run past Australia’s Bresciano and cross to Buddle for our second goal were very nice and his short passing game continues to impress, although he didn’t look quite as flashy as he did against Turkey.  He’ll need to reign himself in a little against England seeing as he’ll likely be lining up against Stevie Gerrard.

Bocanegra was replaced by Bornstein in the 55th minute and, while he didn’t look terrible, he’s still a big step down from either Bocanegra or Spector.  If this is who we start at fullback against England and we are looking to replace Bocanegra late in the game, I really hope that we are looking to Spector.

Tim Howard played the first half and Marcus Hahnemann replaced him for the second.  Howard did what he normally does: he looked confident, made some good saves, and screamed like a mad-man whenever the defense broke down.  Hahnemann made a couple of good saves (one very good), but looked less than confident when he came out to punch away the ball and had trouble reading crosses.  The sun was very low and in his eyes, but that’s a less than satisfying excuse if you let in an easy goal.  I think he’s still got the number two spot ahead of Guzan locked up, but he needs to do better. 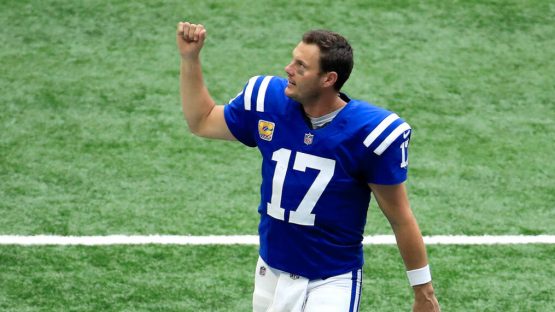 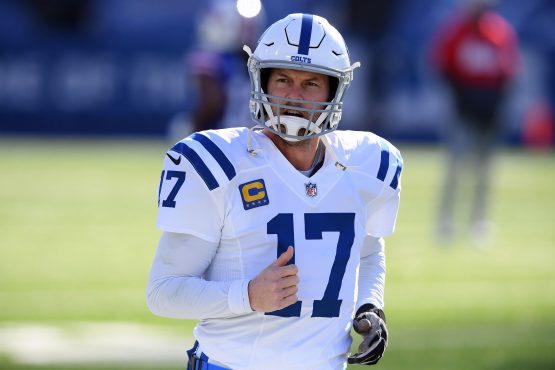 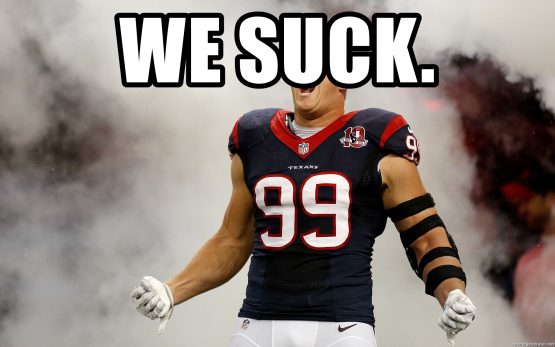 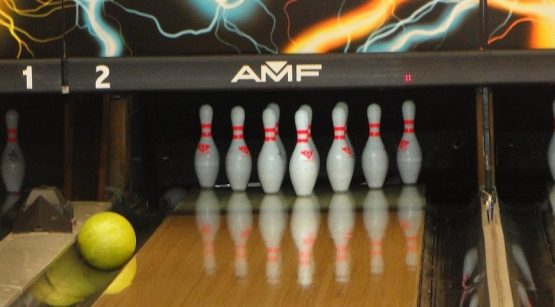