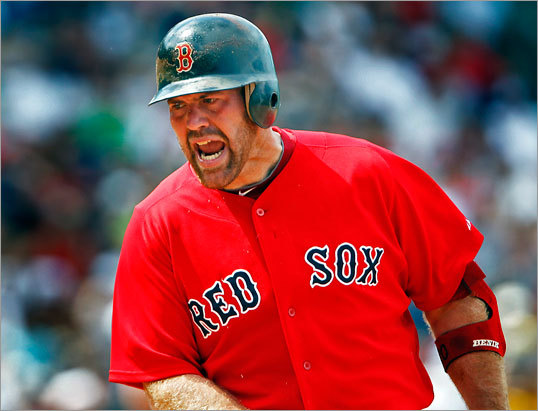 The Red Sox could not complete the sweep of the Orioles at Fenway as the offense took a day off.  The Orioles ace Brian Matuz shut down the bats and held the Sox to just two hits in seven innings.  Youk hit a solo homer in the ninth for the third and final hit from the team.

John Lackey gave up four runs (three earned) in seven and a third innings.  He pitched well enough to keep the Red Sox in the game but did not get any run support.  Atchison gave up two more to the O’s in the ninth.