Red Sox Lineup 7/5 vs the Rays

Red Sox Lineup 7/5 vs the Rays 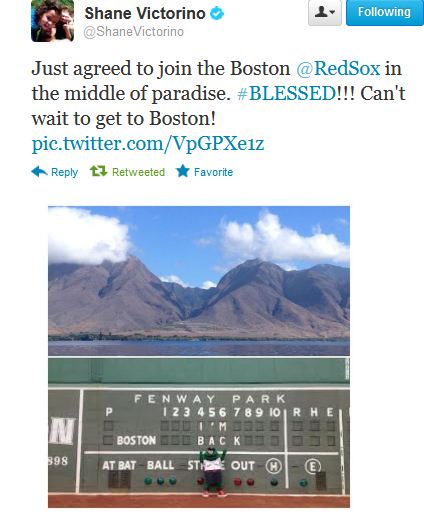