I didn’t see one second of the Cardinals TENTH shutout of the season yesterday afternoon. Ten out of 102 games played the Cardinals have failed to score a run with Albert Pujols and Matt Holliday anchoring line-up.

Just an unfathomable number of games for a team with this line-up to have for a season, let alone 100 and a couple of games in. The closest correlation I can personally attest to is the futility of my employer’s slow pitch softball league.

We are the worst team. By far. I don’t think we’ve had a girl hit the ball past the pitcher’s mound the whole season. The men (besides yours truly) are lucky to get it to the grass. We’re an abomination of athletics by every measurable and intangible form of judgment. But somehow we manage to average 3 runs a game out of sheer force of will.

Of course we’re getting 10 run ruled in the third or fourth inning most nights… but we’re out there making a couple of plate crossings happen with a talent shortfall greater than the US Budget. How do the Cardinals, with some not so bad talent manage to populate the scoreboard with so many goose eggs?

Maybe these guys really don’t care. Maybe TLR’s message is getting stale. Maybe the lack of clubhouse leadership is worse than we thought. But getting shut out once every 10 games has to reflect poorly on the guile of this team, not matter how you slap chop it.

Have a big weekend people. Try not to get arrested or injured. And whatever you do… don’t get shutout. 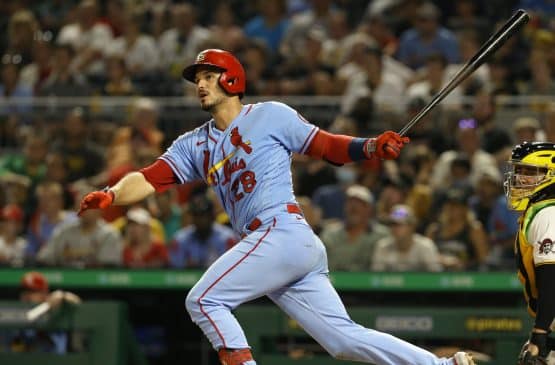 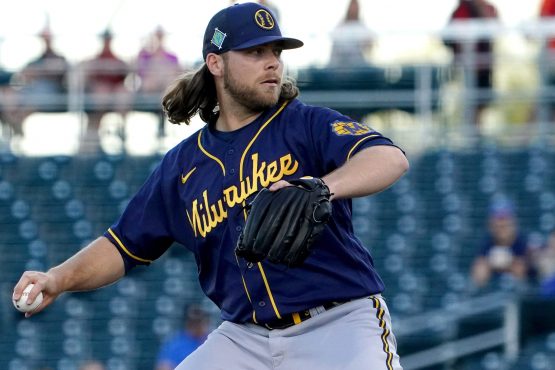 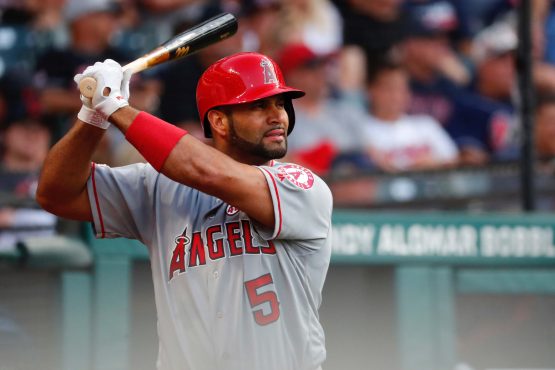 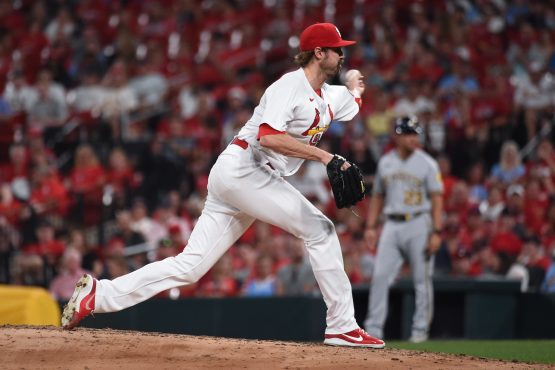 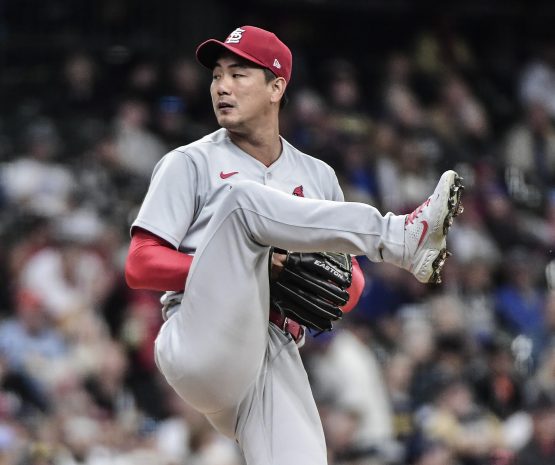 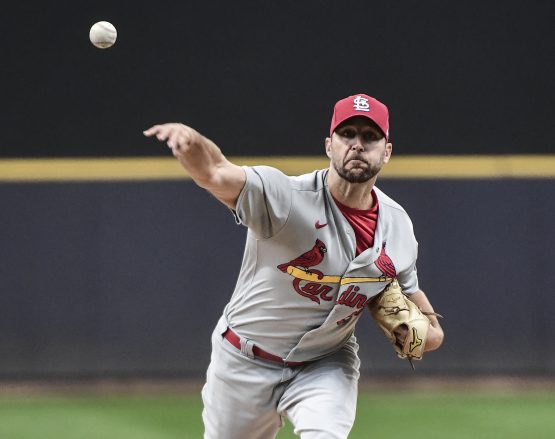