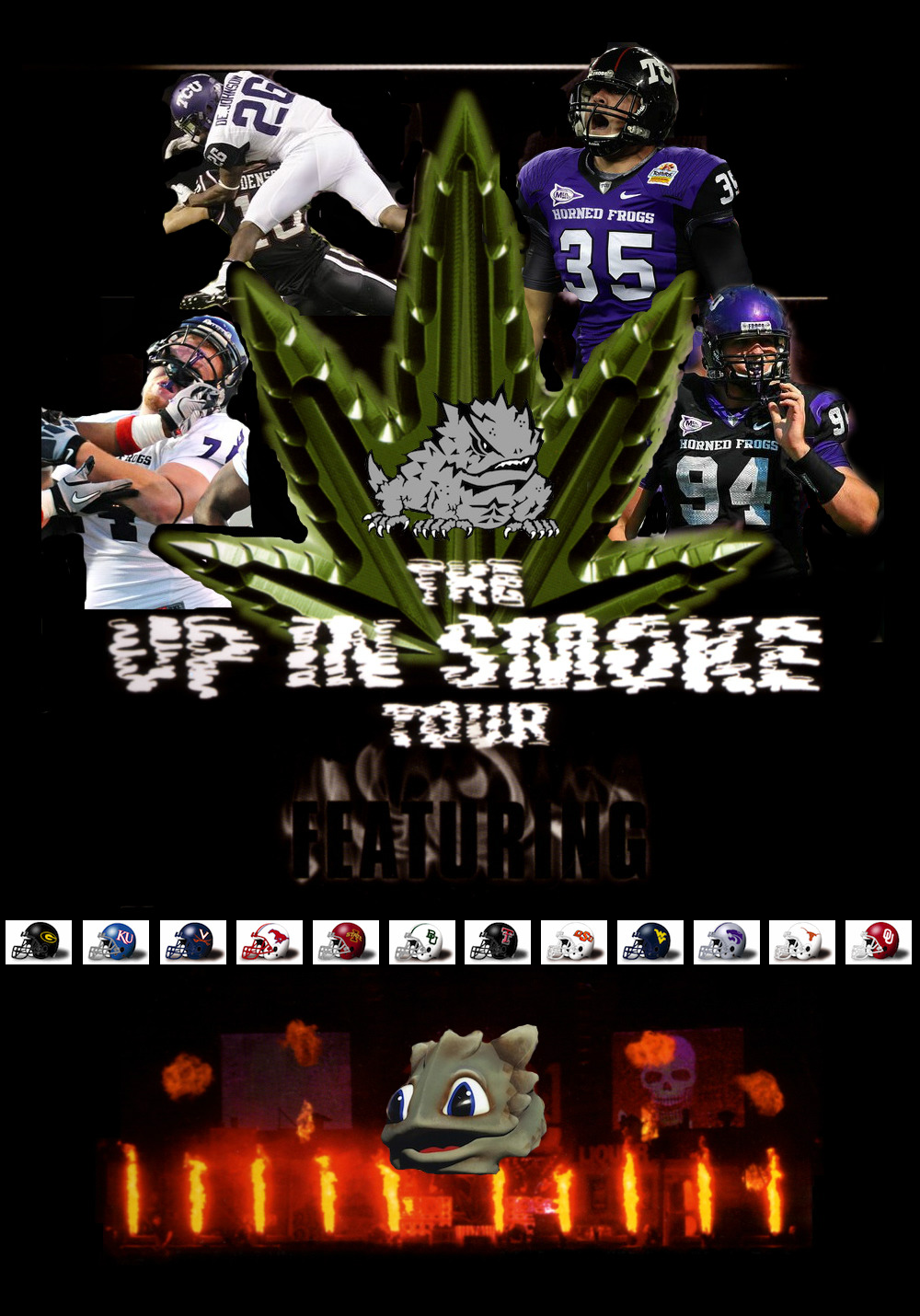 Before we officially hit the panic button, let’s just remember it’s the preseason, every team is going to get a clean slate come September, and when the Dolphins head up to Buffalo for opening weekend, whatever happened in these practice games is going to be the last thing on everybody’s mind. Having said that, all we currently have to go by with our evaluation of this team are these preseason games, and judging by last night, the Dolphins are a long way from becoming a legitimate contender this season.

Also, remember that the Falcons are a very good football team, and if it wasn’t for a bad decision by Chad Henne at the end of the first-half, it would have probably been a respectable 10-10 ball game at halftime. But playing what ifs is a dangerous game, because then you could probably throw in the Matt Ryan overthrow which should have been a long touchdown pass to Roddy White. Anyway, the bottom line is any way you spin it, there is plenty of concern to go around on both sides of the ball right now. So let’s get this evaluation over with, but if a little negativity is going to ruin your day, it would probably be wise to bypass this post.

Chad Henne led group
It’s tough to even think about how inefficient the first-team offense was last night, let alone give them a grade. Nevertheless, let’s try and sum up just how ugly that performance was. The run game was by far the biggest cause for concern, as Ronnie Brown and Ricky Williams carried the ball a combined 12 times for an absolutely pathetic 14 yards. Why exactly was there a makeover on the interior offensive line again? I know there was concern about Justin Smiley’s shoulder, but I can’t help but wonder if the front office is questioning themselves right now.

The passing game on the other hand, wasn’t much better either, but they did show some signs despite getting zero help from the ground attack. If Ronnie and Ricky were themselves, and actually produced a little bit, you would think things would have opened up down field for Henne and company. It’s just a shame Henne tried to force that ball into Fasano, because there was finally some positive momentum building after two long connections to Brandon Marshall. After two quarters and one possession, though, three points is massive underachievement.

Pennington led group
I was a little disappointed to see Pennington come in the game so soon, simply because I wanted to see Henne lead at least one touchdown drive. He did provide a little spark for one series at least, connecting on a 17-yard pass to Ricky Williams that eventually set up another Dan Carpenter field goal. Still though, with no running game, it was obvious Pennington’s lack of arm strength still limits how far this offense can go with him under center, having little chance at picking up third and longs.

One area where Henne needs to take notes, though, is blitz recognition. We saw Pennington pick up the blitz instantaneously and get rid of the ball in a hurry. On the contrary, even though Henne is making a conscious effort to avoid bad decisions and usually just takes a sack in those situations, recognizing the blitz off the bat and getting the ball to a receiver immediately, would do wonders for his game, especially against blitz happy defenses like the Jets

Pat White led group
Tony Sparano said during the week that he didn’t expect his fourth quarterback to play last night. Either he had a change of heart, or Pat White is really ahead of Tyler Thigpen on the depth chart. I’m going to need to hear Sparano admit the ladder before I believe it, so as of now, I’m just assuming the coaches allowed White one opportunity in a game that was really out of reach when it was time for the third quarterback to sub in. Surprisingly, though, White went a solid 4 of 4 for 27 yards passing. Unfortunately, poor field position and a lack of pass protection prevented White from possibly leading a scoring drive.

First-team/a few second team members (1st half)
After a poor showing against the Jaguars, Vontae Davis bounced back in a big way last night, breaking up three passes, getting in on seven tackles, and forcing a fumble in run support around the line of scrimmage. The rest of the secondary picked up where they left off a week ago. Jason Allen, who replaced Sean Smith in the starting lineup, had great coverage on a deep pass to Roddy White at the beginning of the Falcons’ second drive, but a few plays later he basically gift wrapped the inside for Roddy White on a touchdown pass from Matt Ryan.

Sean Smith, who missed most of the first quarter after breaking a team rule, wasn’t targeted much, but was burned badly on a Roddy White double-move that should have resulted in a long touchdown strike from Matt Ryan. Nolan Carroll, who stayed put as the starting nickel corner, was abused a few times in coverage, most notably conceding a third and long completion that kept the Falcons first touchdown drive going.

The run defense on the other hand, accompanied Davis as two things to feel good about. Outside of the first couple drives, where Misi and Wake did a poor job of containing the edge, the run defense stiffened for the most part, and held Micheal Turner to under three yards per carry.

Second-half
The second and third string front seven was pushed around a bit in the second-half, as the Falcons ground game was able to break the four yards per carry mark. The roster fringe secondary players didn’t show much sense of urgency, surrendering a touchdown drive to Chris Redman and the Falcons’ backup offense. All in all, despite giving up only six points, the Falcons were able to chew too much clock, and kept the Dolphins’ offense off the field in a two score game.

Special-teams
We saw a little bit of improvement at least, but anytime you have to rely on your kicker to save a touchdown, you still have some things to work on with you kickoff unit. Other than that nerve racking play, Nolan Carroll took a step in the wrong direction as kick returner by not hitting the whole as hard as he did in the first two games, we learned Dan Carpenter is still one of most reliable kickers in football, connecting on both of his attempts, including a 53-yarder, and newly acquired Benny Sapp did a fantastic job as the gunner, making the first hit on the punt returner on the Dolphins’ well covered punt. Overall, however, the kickoff and punt teams need to do a better job of wrapping up, or it won’t be long before someone takes one back to the house.