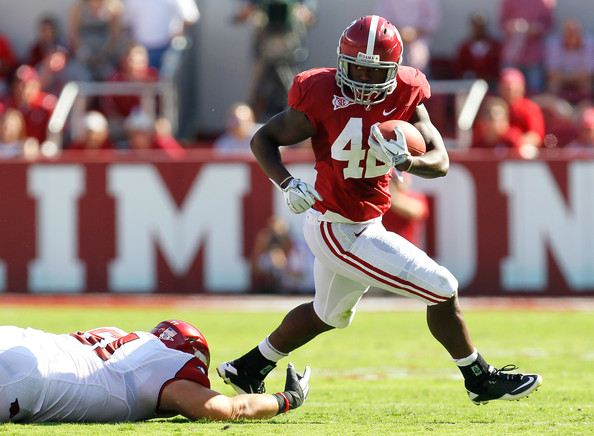 The ‘Million Dollar Man’ Ted DiBiase always claimed that ‘everybody has a price’.  Well, apparently James Toney’s price to be humiliated in the Octagon is a cool half a million dollars.  Despite predictably putting on a performance that embarrassed the sport and himself, Toney walked away from UFC 118 as the real winner, pocketing $500000 for his troubles.  Which means Toney, along with Chuck Liddell, earned the highest appearance fee for any fighter that stepped into the cage this year.  UFC 118 better have sold one hell of a lot of pay-per-views.

All told, Zuffa paid out $1608000 (the third highest total this year for a card) to the fighters at UFC 118 – here is the breakdown of who got what.  As always, please remember that this is only the reported purses that the fighters earned – it doesn’t include any unreported bonuses, sponsorship money or pay-per-view earnings a fighter may have made.