The Dallas Cowboys have a Texas-Sized Dilemma with their Team

The Dallas Cowboys have a Texas-Sized Dilemma with their Team

Can someone tell me who this team is?

This was the Dallas Cowboys.

This team was the team that went 11-5 last year and won the NFC East two out of the past three seasons.

This was the team that had a defense that ranked second in points allowed all season and racked up two shutouts on the way to the first Dallas playoff win this century.

Well for starters, this team got even sloppier than it was last year.  The penalties have been flying in from left, right and above.  They seemed to have an attitude as if things are just going to come easy again.  It’s not as if these are some questionable penalties.  Every time they are flagged for something, there’s very little question on whether or not the Dallas player did it or not.

In Week One, Alex Barron did his best impression of UFC Fighter Randy Couture and tried to put DE Brian Orakpo to sleep.  For a game as sloppy as they played with about a dozen penalties, they won the game and lost it on the same play.  Out of all the football I’ve watched for years, I can’t say that I have witnessed that before.

Then Week Two comes along, and the fans think its just an early-season hiccup and they’re finally going to show what every Dallas fan knows this team can do.  Then a guy by the name of Mike Martz makes a couple adjustments to keep his QB Jay Cutler alive for the rest of the game, and Dallas all of the sudden looks completely lost again.  All it took was changing to three-step drop-and-throw routes, and it had the Dallas defense in total fits.

Can the Dallas Cowboys save their 2010 Season?

Then comes a road trip to Houston in which everyone almost expects Dallas to fall on their face against a high-powered offense in the Texans.  With a strong passing offense and Dallas’s questionable pass defense, this seemed like another beatdown coming to Big D, right?

Wrong.  Instead, Dallas shows up with a great defensive performance and basically beats down the Texans offense.  Now, I’m not without mentioning that the Texans were missing their starting LT due to suspension.  However, they did keep Andre Johnson down and kept them out of the end zone until a garbage-time touchdown.

Then they follow this great performance up with another lame duck performance againstTennessee at home after coming off the bye week, making Vince Young look like Joe Cool in the pocket.

They had no answer on defense for Chris Johnson, they were getting flagged left and right for absolutely absurd penalties and the offense would shoot itself in the foot when it would get a drive going.  Tony Romo had a bad game, the defense had a bad game, the coaching had a bad game.  The only person who had a good game was Miles Austin, who ironically has been having a great year so far.

So now, Dallas at 1-3 and full of doubt, heads into Minnesota to face a 1-3 Vikings team who actually seems more desperate than Dallas does.  The fact of this being the “Panic Button Bowl,” “October Playoffs,” “Desperation Bowl” or whatever title you’d like to call it doesn’t speak well for either team.

When Dallas is expected to fall, they show up.  When they look like they’ve righted the ship, they hit a brick wall.  So are we expecting too much from this team?  Is this team just a shell of its former self from last year?  A lot of Dallas fans felt that this team finally started moving in the right direction after last season.

It kills Dallas fans because when this team plays up to their ability, they can compete against anyone in the league.  Maybe their consistency is the true Achilles heel of this team. Maybe, the worst opponent for Dallas is themselves.  This team will take one step forward and fall back two steps. You can’t win a game in the National Football League when you are playing against yourself.

Whether or not anyone believes if they can turn this ship around, I’d like to quote Deion Sanders in saying “Let’s take them exactly as what they are, a 1-3 team.”  Nothing more, nothing less. 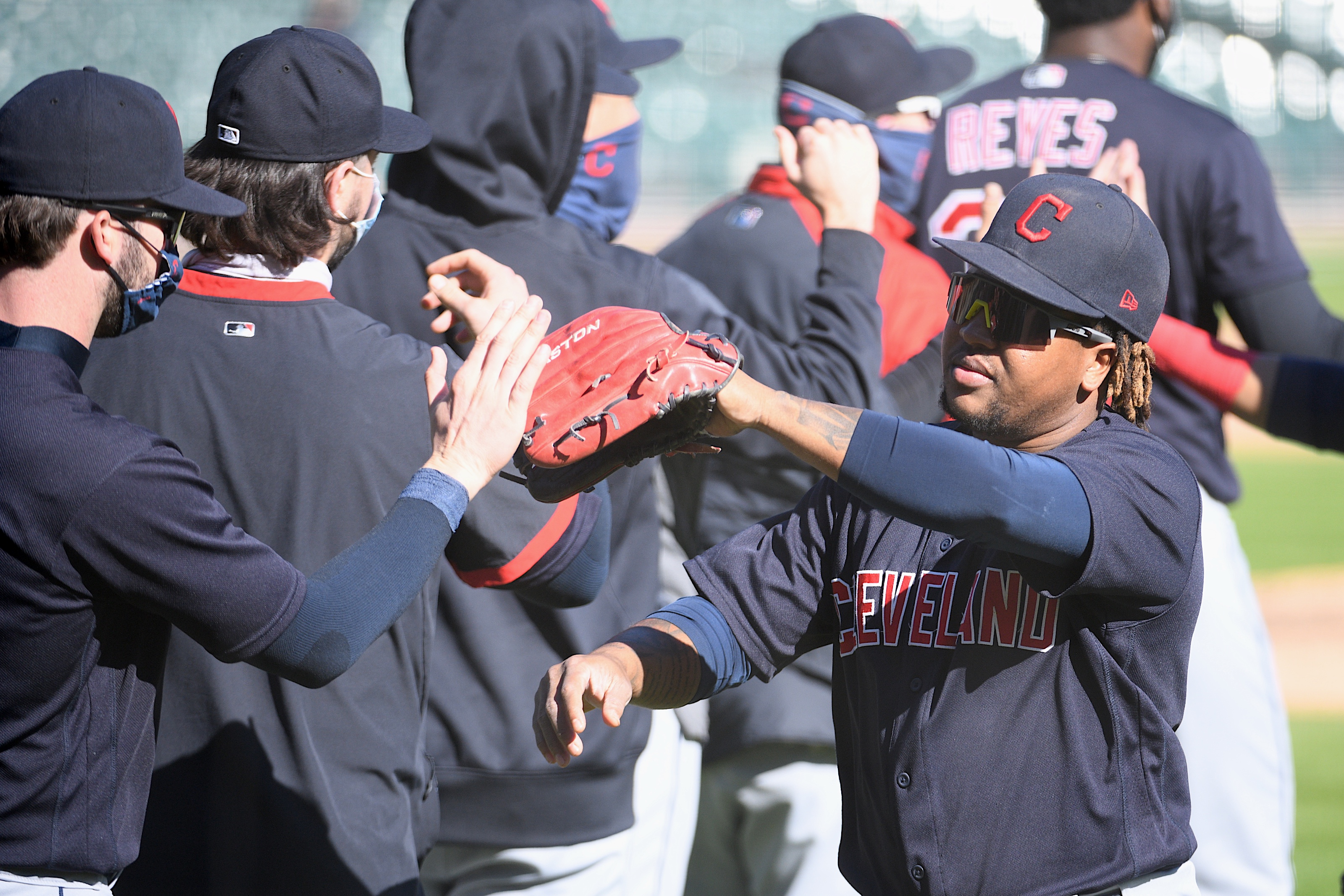