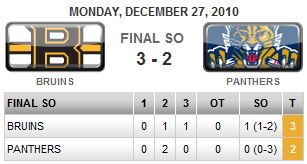 The Days of Y’Orr crew has been derailed by snow/stomach viruses. Patrice Purrgeron hasn’t been out of his litter box all day. This recap is going to look about as good as a New Jersey Devils game. 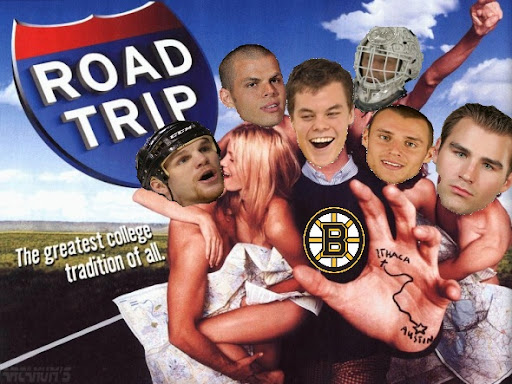 Bruins kicked off their five game road trip with a win. Thomas stole the win. Again. Thomas gives more bailouts than the government. But hey, a win is a win and that is all that matters. Krejci scored both of Boston’s goals and Wheeler scored the shootout winner. Yes, that is right the Bruins won a shootout.

Couple of weird moments. Chara got called for diving. Looked more like he fell awkwardly. You know, like a really tall person would. But who knows. Each team only got one power play. Neither scored. Bruins have now won all three meetings against the Panthers so far this season. Tampa Bay awaits the Bruins tomorrow.

After the jump, a recap so lazy it makes the Capitals defense look like a powerhouse……

Tonight, we really just have a few pictures that summed up our feelings about the game….. 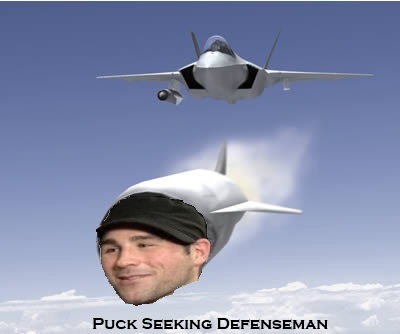 Boychuk is a “puck seeking defenseman.” He seeks out whoever has the puck……. 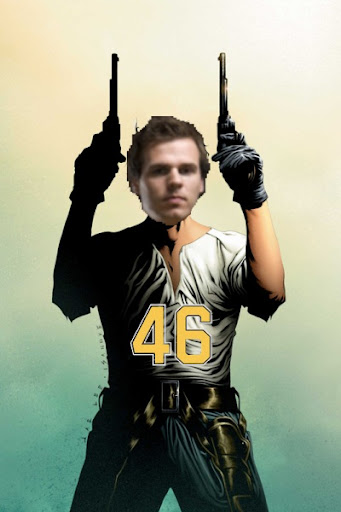 Krejci bringing the big guns tonight. He was on fire.

DOY staff was debating whether or not Wheeler did that little shootout move on purpose. Some of us argued that he actually planned to pretend to lose the puck to fool Clemmy, while others say he got lucky. Only Wheeler really knows.

With the win, B’s game temporary control of the Northeast Division. They have a great chance to seize control on this road trip.

But yeah, sorry for our lazyness. We’re hurting over here. We’ll be back to kicking ass for the Tampa Bay game tomorrow. DA would be disappointed in us. Our compete level was not at a ten tonight.