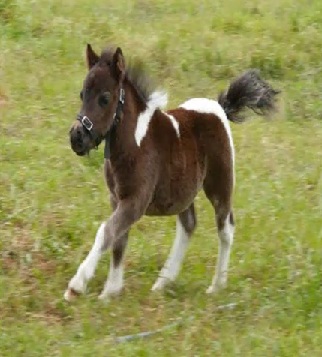 Thanks to Cotter for this (you’ll have to follow that link to watch the video, the user won’t allow embedding). He says:

“don’t ask me how I found it, but I think you need to check this out“

That’s the worst version of that song I’ve ever heard, but the people that put this video together had the right idea. I like where their heads were at.

Using the Royals as a model system. [WHYGAVS]

WHat we learned on the NFL’s final Sunday. [Sports Betting World]