Game Day: Hurricanes vs. Bruins -- Marchand-Bergy combo must stay together

Game Day: Hurricanes vs. Bruins -- Marchand-Bergy combo must stay together

This preview’s going to be short(ish). It’s a matinée game on a Monday, so time is short.

First off, we’d like to welcome all the Patriots fans onto the Bruins bandwagon. Yes, some of you have been here from the start — your seat is still warm and toasty for you. But for the newbies: we ask you to not act like you’ve been following the team since October (browse our archives to catch up) and if you start the wave at the Garden, god help you.

Basically, Bruins are taking on the Hurricanes. This is their Guardian… some Mortal Kombat reject. 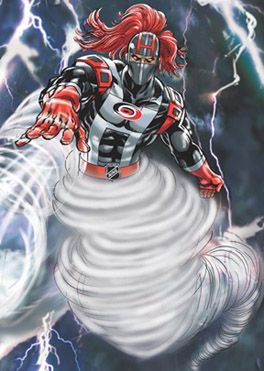 When it should be this: 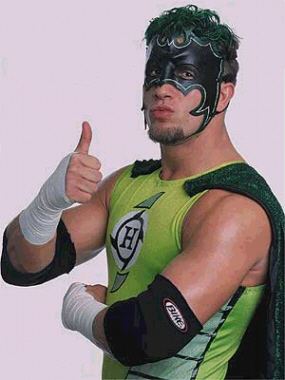 Look out! There’s a hurricane coming through!
We think TuukkaTime stole the thumbs up idea from the Hurricane.

More after the jump, including with Looch back, who do the Bruins demote to the fourth line? Hint: It shouldn’t be Marchand…

Some big news in the Bruins front:

1) Mr. Johnny Boychuk is engaged. Sorry ladies; your baby blue eyed babe is off the market.
2) Looch is back, presenting quite the line dilemma.

Here’s the lines from the Bruins-Penguins game last week:

Michael Ryder-Marc Savard-Nathan Horton
Brad Marchand-Patrice Bergeron-Mark Recchi
Blake Wheeler-David Krejci-Tyler Seguin
Daniel Paille-Gregory Campbell-Shawn Thornton
Obviously, Paille is out. But who gets dropped down to the Merlot line? The “logical” choice would be Marchand but he and Bergy have been tearing it up as of late. We’d hate to see that combo get split up when it’s been working so well. So who’s left?

It’s hard to see Julien dropping Ryder, Horton, Recchi and Wheeler to the fourth line, and, of course, the centers are safe where they are. If Julien had any balls, he’d drop Horton, Savard or Krecji to the fourth line as a wake up call and work out their issues, but the chances of that are slim to none.

That leaves really only Seguin, which we’d approve but only because it means we’d get to see Good Cop/Bad Cop take the ice once more. 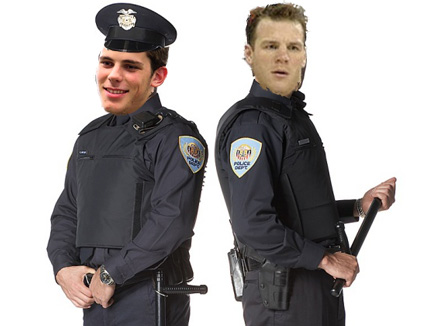 And unlikely pairing that was looking good for a while earlier this month. We’re morbidly curious to see how this would continue to go.

But most likely Julien will “play it safe” and move Marchand back to the Merlot Line, killing what’s been the Bs most potent offense combo in Marchand-Bergy. Those two on the same line is hypnotic. In the last five games, Marchand has 3 goals and 2 assists (a point per game player), and is a +7. In that same stretch, Bergy has 6 goals and 3 assists (almost 2 points per game) and is a +8.

Keep ’em together, Julien. They have chemistry. 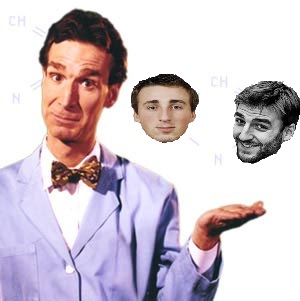 Stuart’s also back for Boston, meaning Bartkowski is heading back in Providence. Should be interesting to see who, d-wise, sits out when Ference comes back. Definitely isn’t going to be Chara, Boychuk, Seidenberg and (shouldn’t be) Kampfer. But who knows with Julien. Logic doesn’t always rule the Bruins bench.