Ever since Detroit mayor Dave Bing responded to a random-as-fuck question on Twitter, the publicity over a possible RoboCop statue in Detroit has skyrocketed.

Oh, and so have the donations.

As badass as a Robocop statue would be, I’d hate to sell out like another city that shall remain nameless and allow the biggest tourist attraction in town to become a shrine to a fictional character. 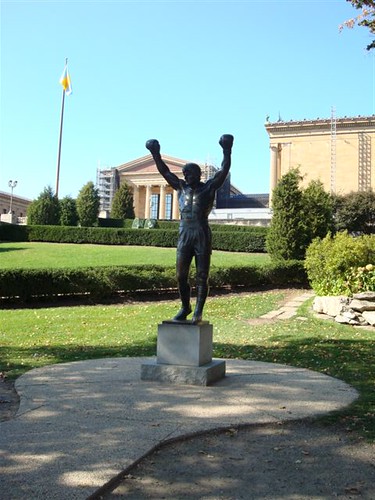