Tonight marks the fourth game this season against Ottawa, and I’d like to begin this preview by displaying the scores for previous three games: 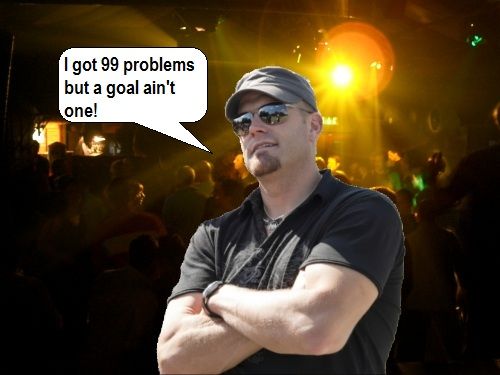 As of the time of writing, all has been quiet on the trade-front.  Well technically thats not true, the web is buzzing with rumors, reports, proposals, etc.  Despite everything,  Kaberle is still not a Bruin, we still have all our first round picks, and Wheeler is still on the team.  The newest rumor seems to be Colborne and our first rounder in exchange for Kabs, we’ll be monitoring our sources carefully.

And by sources, I mean computers.


As you’re no doubt aware,  the Bruins played and slaughtered the Islanders last night to snap their 3 game losing streak and enter tonight with some momentum.  The Senators on the other had have won just one game in their last 13, and that was against Edmonton, the one team that is worse than them.

If you want to go back further, they have two wins total in 2011 so far. 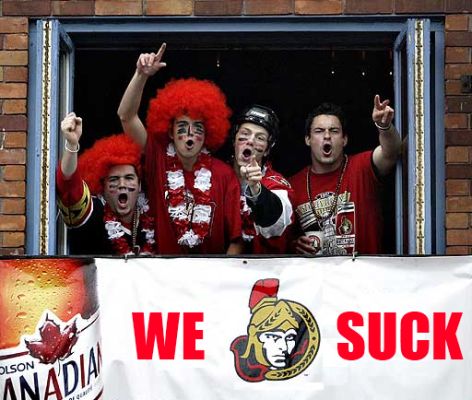 Ottawa is decisivly dead last in the northeast division, that means that the Maple Leafs are beating them.  Stop and think about that…unless you’re an Ottawa fan, because then you’ll cry.

Chris Kelly is able to play for us tonight since it doesn’t involve leaving Canada.  He’ll be worked into the line up and chances are Seguin will be scratched as a result.  Stuart is probably scratched again.  At this point we’re hoping he gets traded just so the guy can play!

[Editor’s note: Rest of the DOY staff thinks Seguin won’t be scratched. He’s playing too good to be scratched. Pizz is just drunk. Paille most likely since he’s been the King of the Scratch this season]

[Update: Lots of trades happened this afternoon — more on this later. Looks like Chia decided who was getting “scratched” for tonight’s game, eh?

It’s a little on the older side, but still good for a chuckle or two!