The End of the Innocence

The End of the Innocence

So John Maine has chosen school systems over cheese steaks. Well thank your lucky stars for that.﻿  Last thing we need is for Maine haunting the Mets as the fifth Phillies starter.  In Colorado wtih the Rockies, he’ll only be a friendly ghost like Casper.  (Editor’s note: The Casper Ghosts are an actual team.  And yes, they are a Rockies affiliate.)

John Maine will be known for two things: A habitual liar, and the guy who threw that one-hitter against the Marlins with the 2007 season on the line. If you think about it, September 30th, 2007 was the last day of swagger for Mets fans before a four year long and counting downward spiral into oblivion, when they were unfettered by collapses and doom.  The day after we were branded with the permanent stain of choke.

John Maine was the guy who kept it going for one day … our last day of unaffected hope before the cynicism came for good.  And now he’s gone.  Gone for good.  But as long as he’s going to Colorado, maybe he can talk to Mike Hampton about some classes he can take. 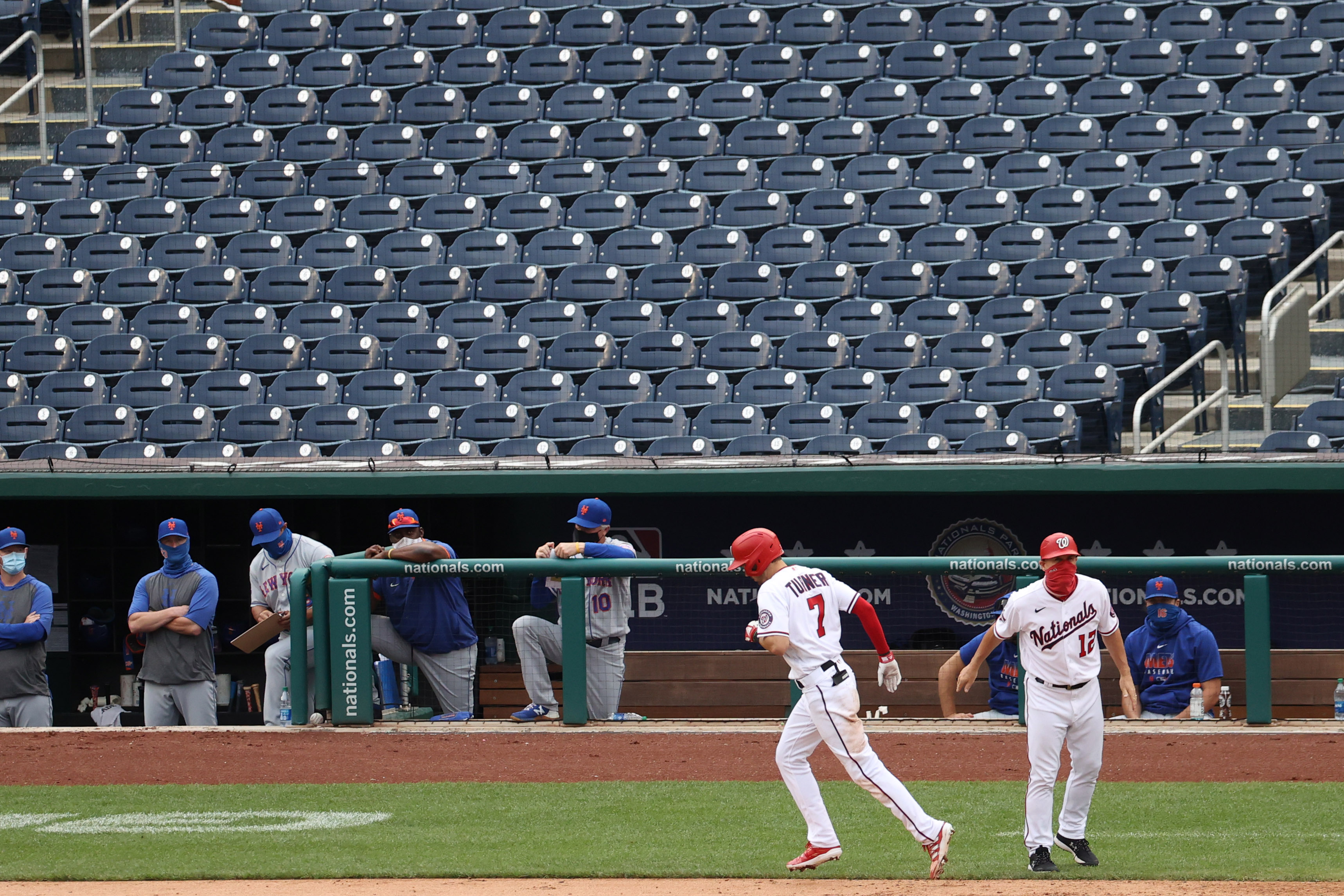