Billy Beane, the Oakland A’s GM, has a movie coming out about him but I’m sure he doesn’t care (Bradd Pitt’s in it so I’m sure his wife cares).  The hardest working man in baseball and one of the key reason’s for the recent shift towards sabermetrics and away from the traditional methods of scouting has a good team this year and he knows it.  They’ve built around solid (though not superb) starting pitching and have added some bats in the offseason as they look to compete in a tough AL West. By all accounts this Athletic’s team has a great starting rotation filled with guys with lots of talent.  Dallas Braden is capable of throwing a perfect game while Gio Gonzalez and Brett Anderson have a plenty high ceiling.  The diamond of the bunch may be Trevor Cahill.  Cahill was 18-8 with a 2.97 ERA in his second year as a big leaguer.  Look for him to continue to be successful.  Should Rich Harden prove healthy this year, the rotation joins the conversation for deepest in the Majors but, Harden was shut down last week for “a few weeks.”

Lineup:  This team does not appear to be one that can hit their way into the postseason.  One could say the A’s have only one good spot in the order, with Coco Crisp penciled in at leadoff.  The rest of the guys are being asked to do something they probably aren’t capable of.  DeJesus (career .289, .787 OPS and his best HR total is 13 in 2009) has yet to show the form of the top player many thought he would be and is slotted for the three hole. And when Josh Willingham could legitimately be your 4 hitter, things won’t turn out well (The Nationals had him in the 5 spot and scored the sixth fewest runs in the Majors). If DeJesus has a great year, I can see where this team could win 87 games, but without a big turnaround the record could go downhill quickly.

Payroll: Beane is highly constrained by payroll.  The A’s operate at about 1/4 of the Yankees budget and it affects the team.  Beane was unable to sign Lance Berkman and Adrian Beltre this offseason and had to settle on a trade for DeJesus and signing Matsui.

Minor League Depth: For a small market organization such as the A’s, their minor league system holds little promise.  Only two players made Keith Law’s Top 100 prospects list and both seem years off from contributing to the big club.

Runs:  I understand they won’t need to score a lot of runs given the rotation and bullpen but I see little space where the A’s can afford any type of injury without proving to be totally incompetent.  It will be a struggle all year for these guys.

Young guns:  With last year’s above average performance by most of the young starters for the A’s, will they continue to show that promise or plateau (or regress)?  Should the starters regress, this team won’t be good. Beane’s magic:  Billy Beane usually knows what he’s doing and adding pieces this offseason suggest he thinks he has a real shot at winning.  I’m inclined to believe him.

83-79, 3rd Place, AL West.  The A’s don’t have the lineup to truly compete in a tough AL West but, I think they will be an above .500 ball club.  Also, if they suffer any serious injury, this team will fair far worse as they have little depth and even less resources to fill needs.  Injuries and unexpected contributions are a natural part of baseball but they have little room for error.  Their window may be opening similarly to how the Ray’s opened four years ago but, I don’t see a postseason birth for this team in 2011.

And Now For Something Completely Different:

Today is the NHL trade deadline. I don’t care.

LeBron can’t make the last shot and needs to stop trying.  The heat have lost 12 games by 5 points or less and its time Spoelstra goes to Wade.

Have you guys seen this? Its nothing but net every time.

Something for the ladies. This one may be for guys too.

Do you have dog breath?

Keep up with your current events. Read this one, its actually a good article.

Questions, concerns, comments can be sent to offthebench@offthebenchbaseball.com 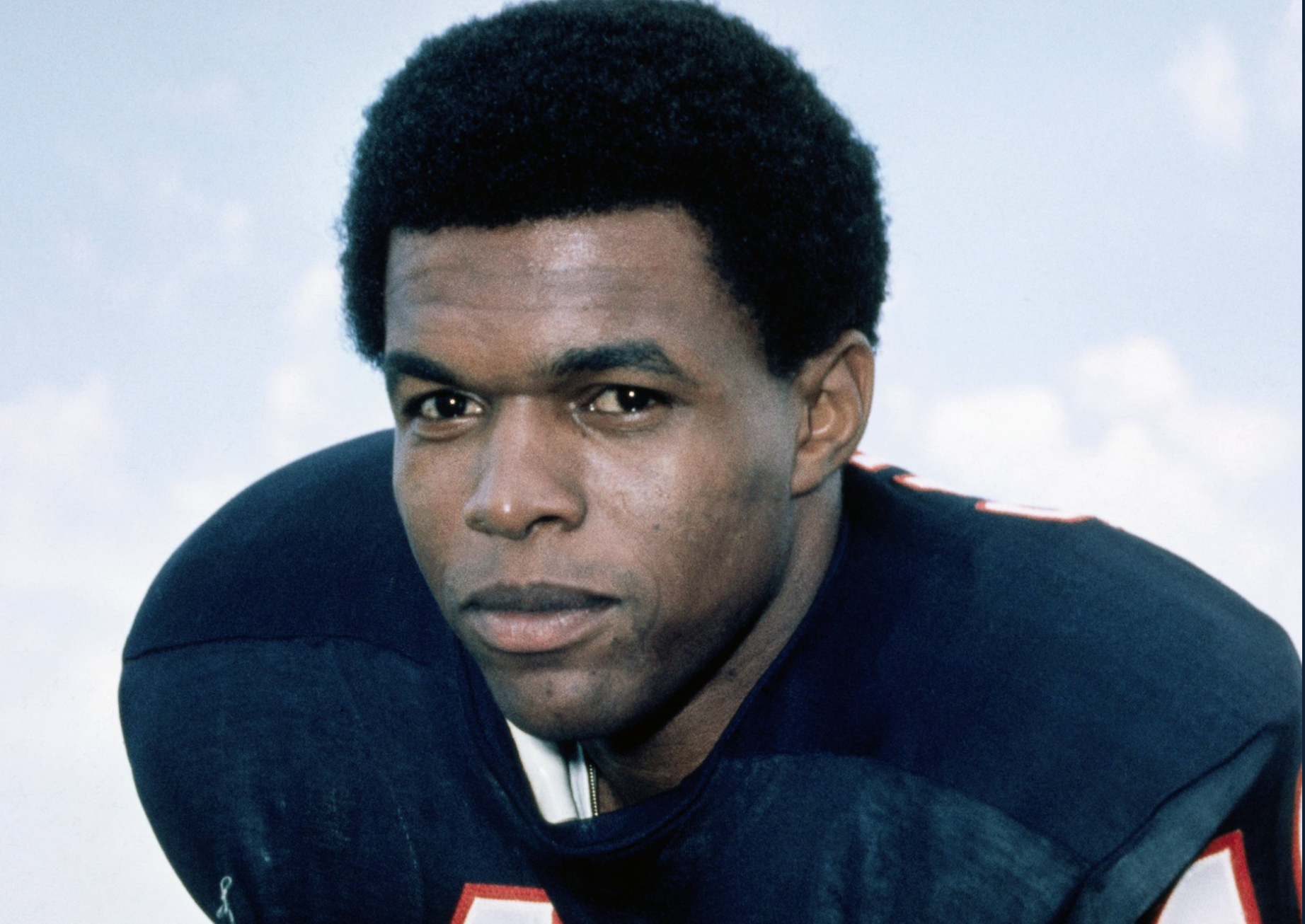