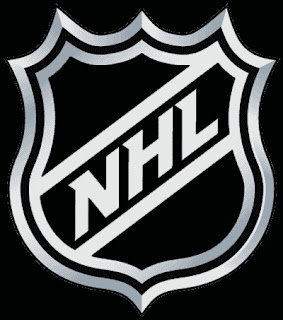 Today is the NHL trade deadline, which is at 2pm CT. I absolutely adore the trade deadline in the NHL. The other notable deadline, the MLB deadline is so often an exercise in futility, where the day’s excitement is either sapped by deals coming a couple days before the deadline, or it never manifests period and it’s all talk. Frustrating.
Not the NHL. Every year, they say that they think it’s going to be a quiet deadline in the NHL, and every year, there are about 50 players moved. The mentality in the NHL through the season is that lines can get stale and need to be shaken up. This is the last chance for teams to shake things up and they take advantage in spades.
Except Minnesota. Doug Risebrough was the worst. He never bought when they needed to buy and they never sold when they needed to sell. I’m still pissed about Gaborik. Last year, at least Chuck Fletcher, the Chuckster, as it were, went ahead and traded Eric Belanger for a draft pick, so he at least pays attention.
Still, with 150 minutes to go, there is a depressingly low number of deals so far, for all teams. Only 2! Come on!