Shots from the Schott

Shots from the Schott 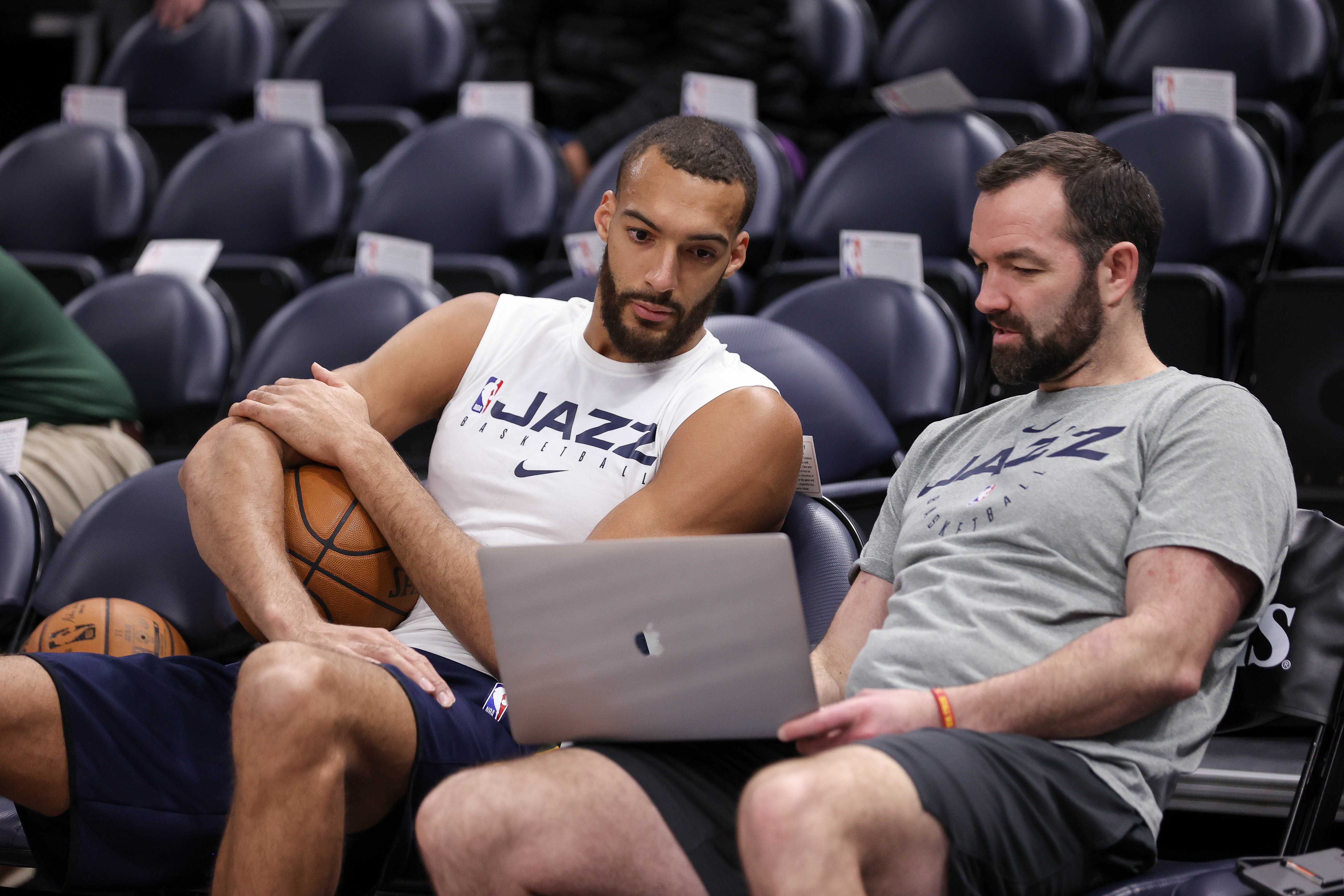 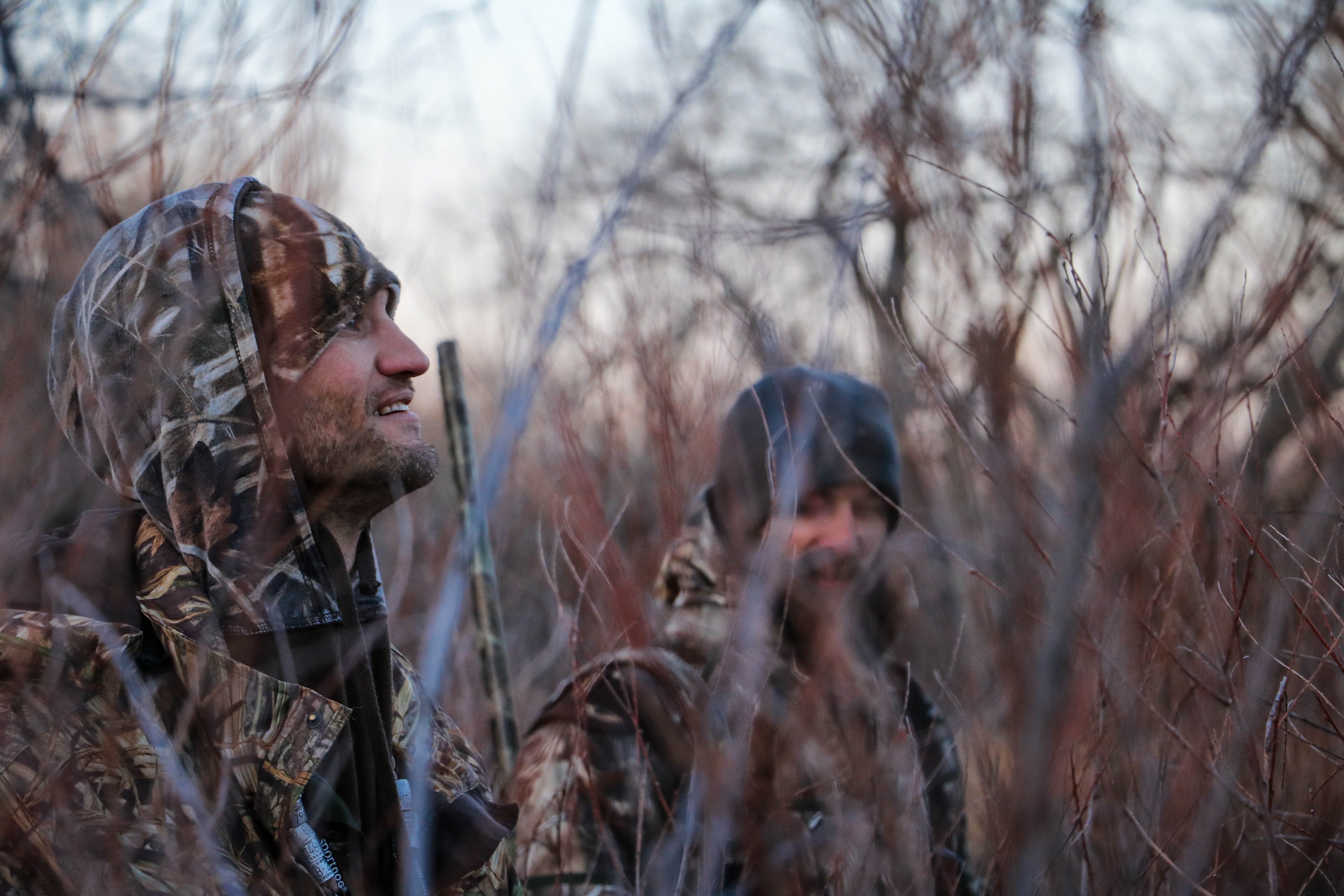