It is Buffalo Season!

It is Buffalo Season! 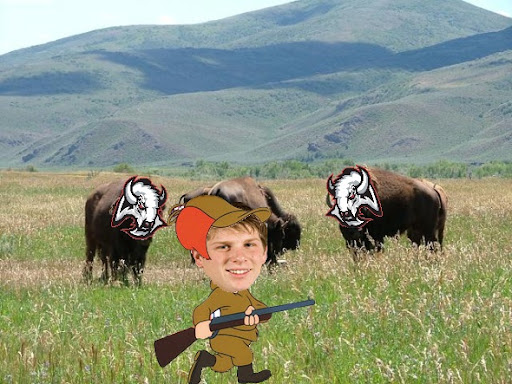 Lost in all the hype surrounding the Bruins game against the Habs Tuesday night is the fact that the Buffalo Sabres are coming to Boston Thursday night in the last regular season match-up between the Bruins and our “favorite” hockey team the Sabres!

You all know how much we super love the Sabres.

As a bit of a build up, we thought we’d make a post every day between now and Thursday covering the other side…. give you a bit more perspective from the Sabres end and help our fellow Bruins fans learn more about the Sabres and what the Bruins are in for on Thursday.

After the jump…. a scouting report and some highlights from Ryan Miller…….

Maybe she’s just angry because Ryan Miller’s five hole is even looser than hers and she’s jealous. Hmm. 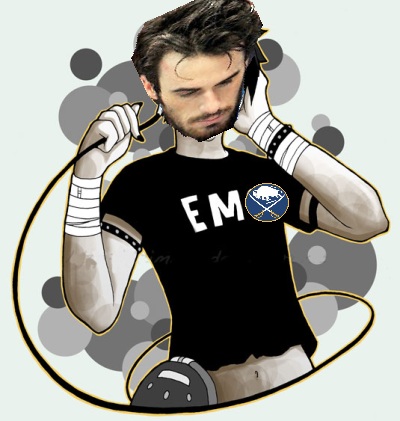 If you criticize this precious little flower he’ll run home and write in his journal about it then compose a whiny song about how much you hurt his feelings. 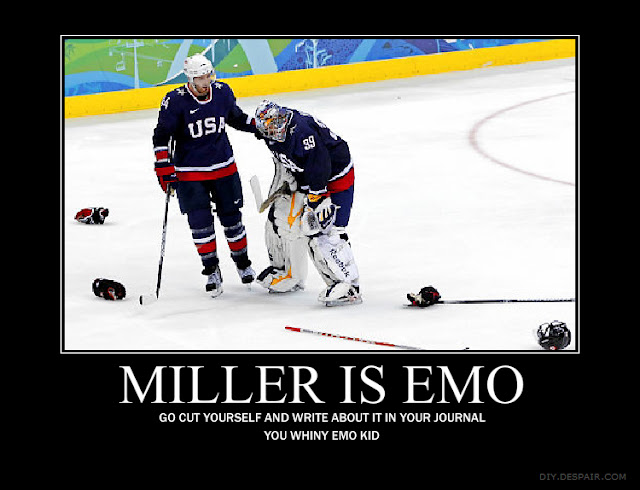 Just like this one time he got all super pissy with a reporter because he’s an emo jerk. 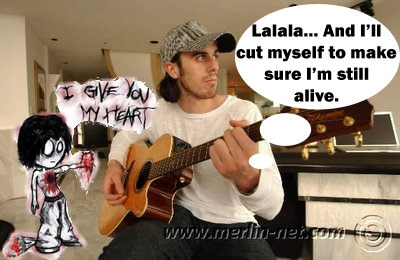 As the 2008 Winter Classic and the 2010 Olympics showed us, if you just deke a couple times and shoot five hole, you’ve found Miller’s Kryptonite. But here are a few more tips.

Pass the puck to him. He’ll just toss the puck in his own goal because he knows the other team is just going to score on him anyway.

Just ask Sidney Crosby how easy it is to score on Ryan Miller. He didn’t even look at the net in the Olympics!

Even Miller’s teammates don’t like him. Here is wussy Paul Gaustad punching Miller after a game. Those crazy Sabres!

Even Marco Sturm embarasses Ryan Miller and Sturm has no legs.

Matt Bartkowski should be super pumped because Miller loves letting rookies score their first career goal(s) on him:

What is also funny is that Sabres fans will say things like “Miller doesn’t suck, he won a Vezina! Tim Thomas sucks!” Oh the irony. After this season the Vezina score is going to be 2-1 in favor of Thomas. Suck on that Buffalo. 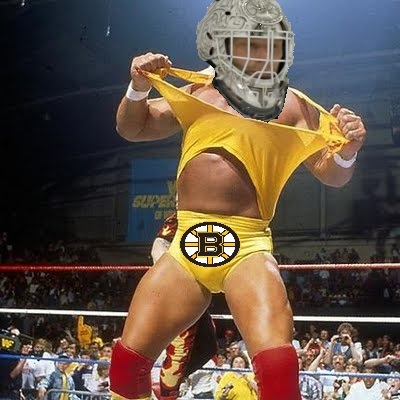