New Boston Bruins video to pump you up for playoff stretch

New Boston Bruins video to pump you up for playoff stretch 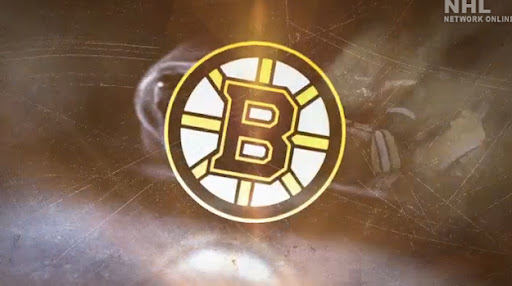 Boston Bruins have debuted a new video just in time for the playoff stretch. It can be seen on the Bruins homepage, but since you’re here… 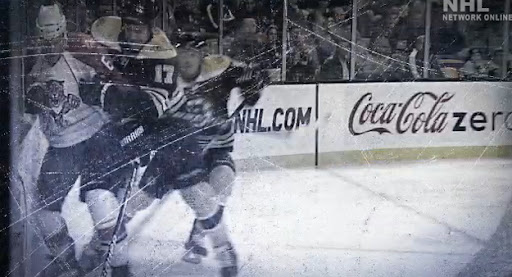 We dig it. It’s got epic music. Cool effects. Speaking of the Stanley Cup Playoffs…

Tomorrow — Bruins vs. Habs Viewing Party. Be there or be lame (or under-21).