KG Blogs: "Sometimes, I get too hyped"

KG Blogs: "Sometimes, I get too hyped"

KG wasted no time, apparently, hitting the blog after beating the Knicks last night.  Here's some of what he said.

Game was up and down. Emotional roller coaster….
We got down early and at the half was down 11.
We don't quit and we grinded all game. Had to bring my "hard hat" to work today and just kept grinding. Down 3 with less then 40 seconds left in the game, coach ran the fake cut to the alley oop to me. Rondo make a hell of a pass! One of the guys took the pictures of the jumbotron replaying the dunk. (ENJOY IT! 2 Angles) 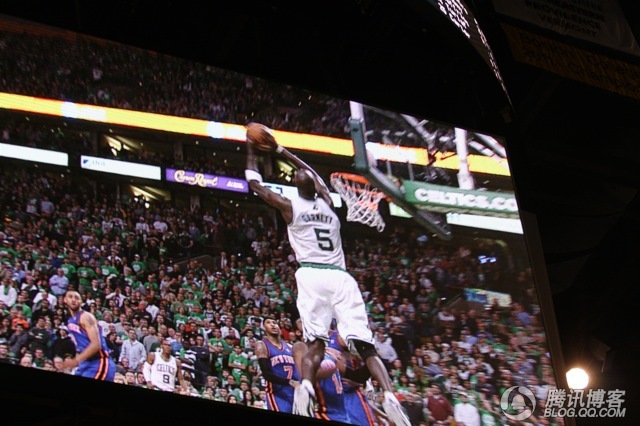 Down still 1, p2 played some great defense and then it set up for a play where I NEEDED TO get Ray open. RAY RAY hit the big shot… a three no less…………….. We did what we were supposed to (win at home), but still felt good to come back and lock up the win.

Game 2 on Tuesday. Sometimes, I get too hyped and move too quickly. Feel it best to relax and get into my game. JO really stepped up and I felt as though the flow was better for him.

As for KG being too hyped sometimes, I'm glad he recognizes it.  The C's offense needs perfect timing to get guys open.  If a screen is too soon or too late for Ray… even by a half second… the whole play breaks down.

By the way… how awesome was that alley oop?  More on that later.