Nice that every once in a while, the other team comes up with a blunder.﻿

The Braves wouldn’t do the Mets a favor by rescheduling that rain-out later in the season, but they made up for it by calling for a squeeze play with the bases loaded, one out, and Tommy Hanson up, and it turned into a double play to help Dillon Gee along to his first win of the season, and the Mets’ first win all week.

And it’s nice that Gee was able to gut out a good performance with a borrowed glove, a borrowed pair of spikes, a borrowed suit, flight delays, and a last name that everybody and their mother is going to make an awful pun out of (or already has like me).  Heaven forbid Mike Pelfrey makes a start with all that going on.  He’d never make it to the mound without pouring barbecue sauce on his glove and eating it with a knife and fork.

Meanwhile, the bullpen is so gassed that two-fifths of the starting rotation came in on their throw days to get holds for Gee.  Hopefully, appearances by Chris Capuano and R.A. Dickey with the off-day Monday will end this nonsense once and for all.  I’m actually kinda sorta surprised this hasn’t happened sooner.

As for Thole in the second hole?  I’ll take more of that.  Contact hitting catcher behind Reyes?  Paul Lo Duca wasn’t bad at that either.

The one bad thing was that unfortunate circumstances forced me to listen to the game on the radio instead of watching it on television, and I was immediately irked hearing Howie Rose calling Jose Reyes’ double leading off the game, as “Reyes comes in safe and secure at second base.”

Safe and secure?  Oh lord, what commercial is coming?

“And you can be safe and secure with … “

I don’t even remember what the advertisement was for, and I suppose that’s a good thing.  It means that the establishment’s efforts to control my mind have not worked, and I could go on with my life.  (Don’t you find it ironic that the guy who just used a Gatorade* logo to make a Dillon Gee pun is complaining about ubiquitous advertising?)

*Editor’s note: This blogger was not compensated by Gatorade, Pepsi-Co, or Peyton Manning. 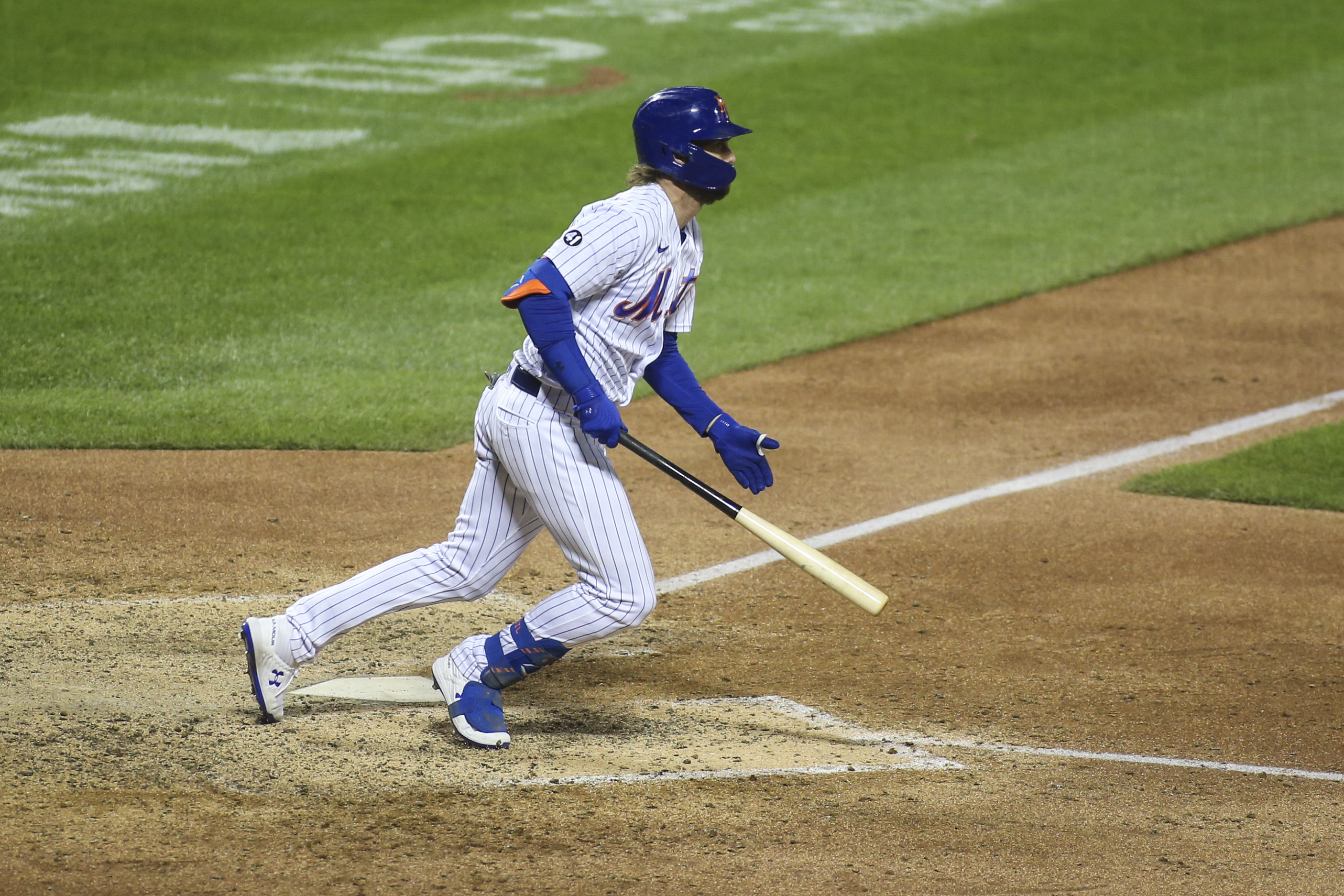