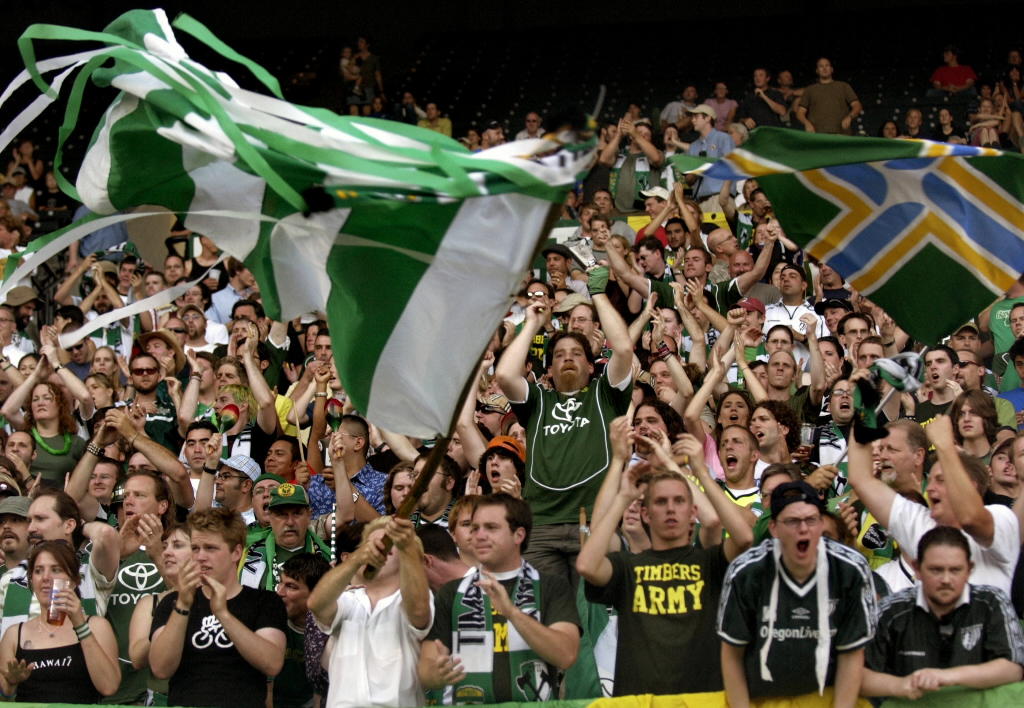 I have no idea where that picture is from, it came from a google search, but it made me laugh and is now the new logo of this article. This is that special time of week where Bearcats Blog rounds up some Cincinnati Bearcat news, and puts it into your face. Kinda like how that one guy did to that other person that time. Yeah, totally had nothing. I notice that I go through waves of saying totally a lot. I’ll keep it holstered, and then the 1999 in me pops out and starts throwing it out there with wreckless abandon. Sometimes I catch myself, but other times I can’t until it’s too late. It’s a serious problem for someone in their late 80s.

First things first, let’s hit the hoops talk. The early entry deadline for the NBA draft passed the other day. The Bearcats had no one choose to throw their name in the ring, so they will be fine. The Big East got a bounce from Ashton Gibbs, Kevin Jones and Hollis Thompson staying at Pitt, West Virginia and Georgetown respectively. The most confusing person to go pro to me was Carleton Scott, who must have gotten a great evaluation by someone. I thought he would come back for sure. Terrence Jennings was not going back to Louisville, no matter what. I don’t think a Louisville big man since Samaki Walker has had an easy stay as a Cardinal. Buckles, Dieng, and Swop were all hurt this year, Jennings went pro after not playing the minutes he wanted, Samuels went pro after not much success according to his hype, Goode got shown the door with a season of eligiblity left, Clark went pro despite not honing all his skills, and was benched against Kentucky one year, Padgett had chronic leg problems. I guess every program in the nation has problems like that, but it really seems to be a big man curse.

The dust has settled for the most part regarding player movement. That allowed the man Paul Dehner to write about all the changes in the Big East. This is a good primer for the season. Bookmark that page, put it in your cap and wait until October and pull it out and reaquant yourself with the Big East. On an unrelated note, I always want to put more letters in Paul’s name. Always start to go Dehringer. Maybe it’s because Paul once pistol whipped me in the parking lot after a game back in 08, so I combine Dehner and deringer. Or, or, I’m dumb. Sad face.

Casual Hoya is going through the Big East post deadline, and today they covered the Bearcats. It’s almost like they knew I was doing this round up today, and decided to help a brother out. Considering how no one from there probably knows the site exists, they are the last remaining people in the world in that regard, it’s a random happenstance that worked out great for me. Nice job, Casual Hoya. Imaginary hat.

Let’s switch topics to another sport begining with B, baseball. The Bearcats baseball club dropped a pair at West Virginia over the weekend to fall to 25-21. UC has dropped 4 of 5. That’s going to change big time. For one, Cincinnati baseball legend Johnny Bench paid a visit to the Bearcats yesterday. It sounds like Bench was there as a favor to some vision doctor who is, or wants, to get money from UC. Either way, that had to be cool for the players. The only time Bench visitied me was yesterday as well. But, it was in my dreams. Why is a man in his late 80s dreaming about Johnny Bench? I don’t know. I really don’t know. Not those kind of dreams pervert. This is a family blog. The second reason the Bearcats are going to change their losing ways as of late, is because they play the evil Miami Redhawks the next two days. Game one is tonight at MSS at 6:30, so plan to attend. Game two is in Oxford at 6. You need to load up on J. Crew and head out there to watch the sweep. The Bearcats throw Bearcats Blog favorite Thomas Gentile tonight. I’m smelling no hitter. Do it for the families that read this, Thomas. No pressure.

The UC women’s soccer schedule was released yesterday. The sexy ladies return 21 players, with 10 newcomers. Ever since the volleyball team turned their backs on BB for no reason whatsoever, the women’s athletic support goes fully to the soccer team. If the volleyball team would come to their senses and reunite, then we could be one happy family. For now, it’s women’s soccer. Future Big East champions. It starts August 19. Prepare to bring it Cal Poly biatches.

Speaking of women, the Bearcats women’s football clinic is June 21. It’s hosted by Barb Jones, who is exactly who you think she is. The event is $60, but all the money goes to the breast cancer research at the Barrett cancer center. The gift bag is worth over $100, so it might be worth it for that alone. Registration is limited to 300, so get your ass in gear.

My friend Matt at Down the Drive is saying that Maryland’s Ben Pooler is now going to be Cincinnati’s Ben Pooler. Pooler is a linebacker who is leaving the program. Randy Edsall, currently at his dream job, said that Pooler’s 5th year is not guaranteed. Pooler has faced 3 serious knee injuries. He’s able to transfer to play this season under the same rules Ben Mauk did when he joined UC from Wake Forest. That rule is that ACC transfers to UC are good. No it’s not. Pooler should be able to get some time on the field in a back up role. Maybe some special teams. What do I know? I’m not a coach. Welcome to the club, Ben.

Some sexy son of a bitch wrote a piece about how the Bearcats are shaping up coming out of spring practice for CFN. I tweeted that, facebooked that, and now I linked to it. If there is any other way to promote that piece, I don’t know what it could be. You don’t have to read the piece if you already read it, but just click on the link, and if it does well enough, maybe I’ll be asked to do it again. Thanks for your support.

I can’t link to this next piece of news because it’s on a subscription site, but the Bearcats are chasing defensive end Jake Butt. If you are like me, you giggled. Like all of you, I hope the Bearcats get some Butt. They could really use Butt in two years, when most of the d-line will be gone. Having a big Butt anchor on the defensive line is the key to the future. Make it happen.