OK, so maybe it’s just a video game screenshot, but this already made my day. 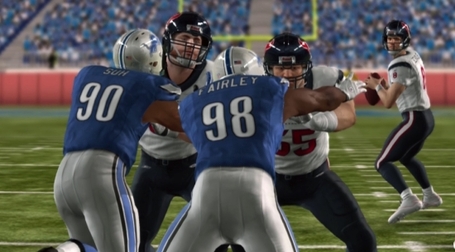