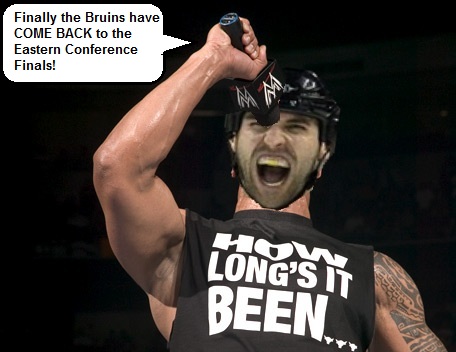 “FINALLY, THE BRUINS HAVE COME BACK TO THE EASTERN….CONFERENCE…FINALS” – The Chara

The last time the Bruins were in the Eastern Conference Finals was 1992. What was I doing? Oh nothing. Just playing with fucking Ghostbuster toys, watching Bret Hart win his first WWF World title (which was still the eagle belt, which is the best one ever) and watching re-runs of Teenage Mutant Ninja Turtles on television. Yeah, I was 9. Since that time, the Bruins haven’t sniffed a championship round and have broken the hearts of the black and gold faithful two years straight in Game 7 losses.

You what though, that doesn’t mean shit know because the Bruins will be dropping the puck tonight for Game 1 against the Tampa Bay Lightning for the right to play for the Stanley Cup. I haven’t been this excited since Egon, Ray, Peter and Winston decided to cross the streams and show that prehistoric bitch how they did things downtown.

After the jump, FINALLY BRUINS HOCKEY IS ON!…. 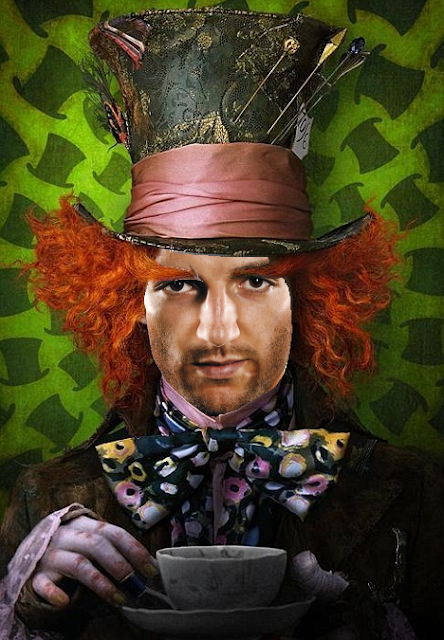 So let’s get the depressing shit out of the way first. As we all know by now, Patrice Bergeron suffered a mild concussion (though is there really such thing as a “mild” concussion to someone who has already had two?) and will miss at least the first two games of the Eastern Conference Finals. I wouldn’t be surprised if me misses more time, but regardless, Bergeron not being in the line-up is a huge loss for Boston and a major win for the Lightning. From killing penalties to being absolutely filthy at the face-off dot (163 faceoffs won, 91 faceoffs lost, 64.2% winning percentage), Bergy does it all.

The thing about this Bruins team is that they are versatile enough to miss Bergeron and continue firing on all cylinders. Chris Kelly will be filling in for Bergeron, Rich Peverley will slide over to the center position and Tyler Seguin will fill iin at wing. Kelly is like a second rate Bergeron, which isn’t a bad thing because Patrice has elevated his game in the post-season that being a second rate version is like being a first rate version on another team. Kelly is 39/48 in the faceoff dot (44%), has 4 goals and should be able to keep the chemistry that the second line had without much problem.

If the Bruins are going to win though, they’ll need to play disciplined hockey. I’ve heard a lot of talk about the Lightning not being divers, but if you watched the 2-1 win against the Lightning in March, Tampa was going down easier than a Vietnamese prostitute in Full Metal Jacket. Steven Stamkos will love you long time as he’s hitting the ice because Brad Marchand fucking sneezed on him.

The Tampa Bay special teams is ridiculous good, especially the power play. The Lightning are 26.7% successful on the power play, good for 4th in the playoffs and first amongst teams still hanging around. Their PK is just as good, killing off 94.4% of penalties. That’s unbelievably good. The scary thing is that the Bruins special teams are awful. Boston is 10th on the penalty kill (80.5%), the worst out of the teams will in the hunt and they power play is 14th (out of 16 teams) with a success rate of 5.4% in two rounds. If you want to look at it differently, the Bruins were much better on the power play in the second round than in the first. The biggest problem? The Bruins are 0-16 on the road on the power play. For a team that plays so good on the road, having a 0% success rate is mind boggling.

Need not worry though folks! The Bruins have their saving grace… 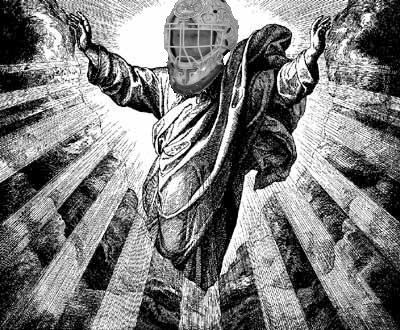 The goaltending position is a wash. Both teams have amazing players between the pipes so I think that it will come down to the defensive groups in front of the goaltenders. Good news for the Bruins…he’s baaaaaaaaaaaaaaaaaaack! 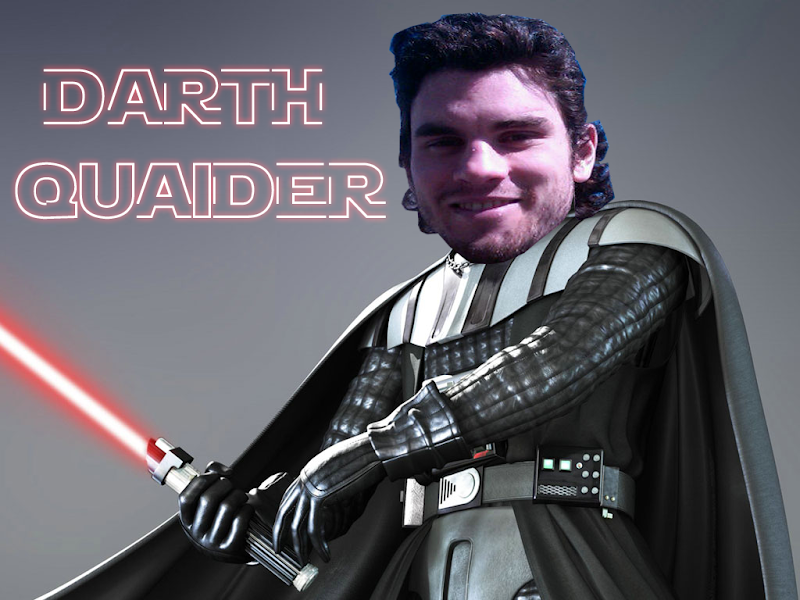