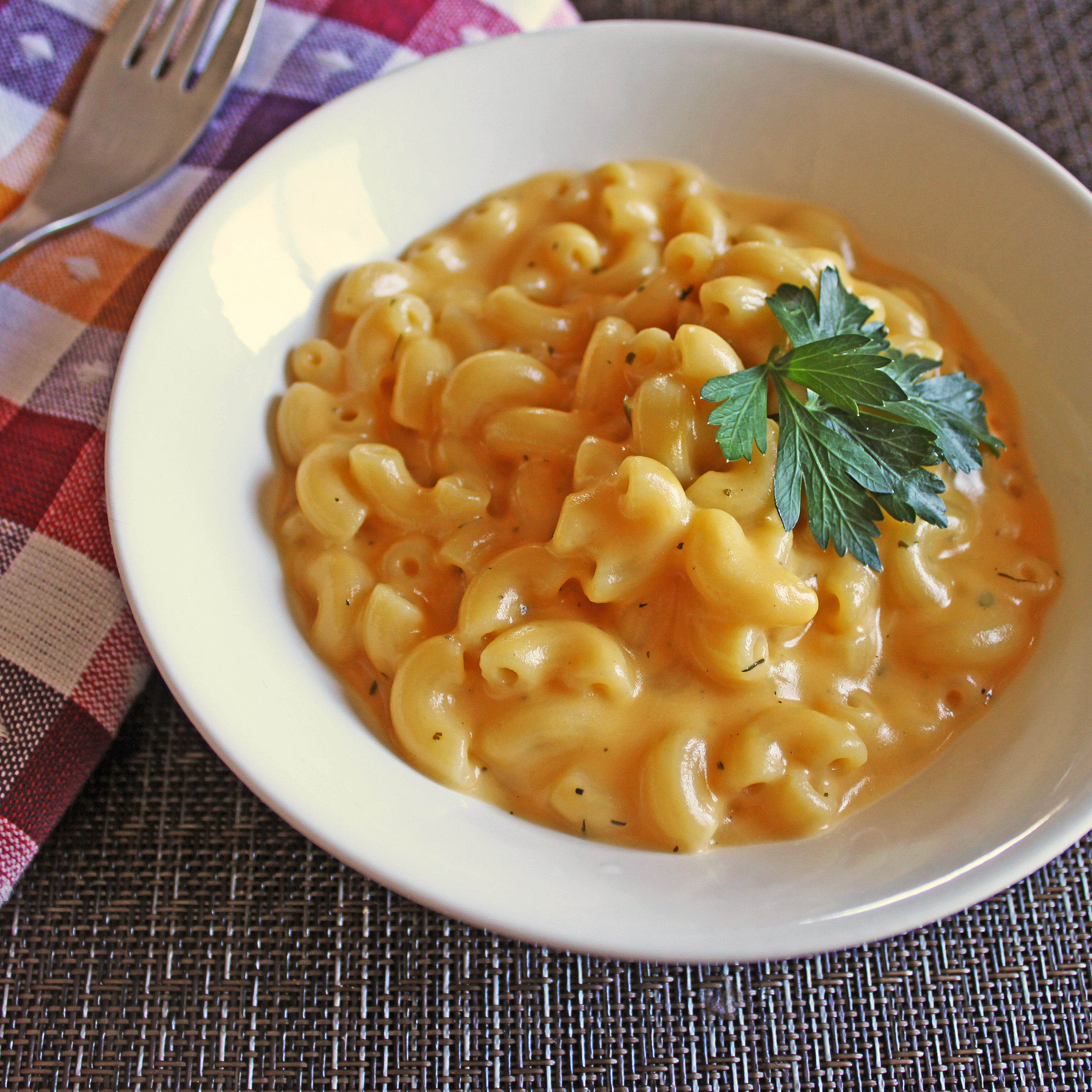 Produced by Sens TV, the first episode in the four-part series that the Senate Reform, Road to the Draft, debuted today and is designed to give Senators fans some behind-the-scenes hockey ops introspect as the organization prepares for its highest draft selection since 2001.

The episode starts with some ominous instrumental music and some Gord Wilson narration while stock footage of Scotiabank Place is shown. We are then taken into Scotiabank Place where footage of the concourse, a “desolate” arena bowl and the team’s empty dressing room and gym are shown to give the viewers some indication of how quiet the hockey offseason has been. Had this kind of production been done a few years ago when Emery and company were still in town, nobody would have bought into the theme of a quiet offseason. The highlight of the opening sequence occurs as Gordie says, “The concourse is dark and barren…” Uh, Gord, it might be barren but that’s how the concourse is always lit during games.

The music picks up and BAM!, we have some muted footage of the club’s annual pre-draft scouts meeting – “a culmination of a year’s worth of scouting research and one of the biggest steps in the drafting process.”

You can tell that the meeting itself is a big deal because everyone is wearing the same red Senators golf shirt. Well, except for general manager Bryan Murray. He is the only one wearing a black Senators golf shirt – like Captain Kirk’s gold uniform, the black shirt must denote rank. According to Pierre Dorion, the director of player personnel, the Senators are using this meeting to create their own list for the draft. Thus far, the highlight of this segment is Dorion describing how “hard it is to come to some kind of consensus” while the team’s amateur scout Trent Mann vehemently shakes his head no. The unintentional comedy here is off the scale.

An overhead shot of the scouting meeting is then shown with director of player personnel Pierre Dorion leading the meeting. The focus of discussion is centred on how the 7th ranked skater at his best, if everything works out well, “the best he’ll ever be is a fifth defenceman.”  Poor Ryan Murphy – well at least that’s who I would infer that they’re talking about. Murphy if you’ll recall wasn’t invited by the team to work out for them privately like some of the other top prospects and has question marks surrounding his overall game. Can he be a factor at even strength? Or is he just destined to be another Marc Andre Bergeron-type power play specialist?

Amateur scout Bob Loews talks a bit about the give-and-take of the collective process and eventually goes all Bruce Boudreau on us and drops the first bomb by saying, “I know you need offence to win, he’ll help you win. You got to win 3-2, 2-1 sometimes too. You gotta actually fucking defend a little bit.”  The segment concludes with amateur scout George Fargher playfully smacking Greg Royce – thereby demonstrating that despite how heated some arguments can get, the meetings never get personal.

With 12 picks in the first few rounds of the draft and two in the first round, the importance of this year’s draft is brought up by Gord Wilson – who describes it as arguably “the most important draft in franchise history.”  I don’t know about that Gord. Being a perennial Stanley Cup contender and lucking themselves into the 9th pick of the 2005 draft could have set the organization up for a long time.

Greg Royce talks about the importance of picking at six and how there are some differing opinions on who the team should pick. He also raises an interesting point by saying that with an influx of picks, the organization “can get a little more creative with their thinking and perhaps at certain points, we’re able to take more of a risky/gamble pick that instead of getting the safe and easy guy, we can now go after a guy with more high-end than maybe others teams with less picks can afford to take with that gamble.”

Vaclav Burda is interviewed and describes his role as the European scout. Apparently it means that he gets to travel to Switzerland, Germany, Sweden and Finland. Who would have known? So far, Bob Loews still stands out as the personality who I’m going to like the most as this series continues.

Tim Murray is shown absorbing all of the information from a desk at the back of the room that overlooks the entire room. Unlike TSN’s 2011 NHL Combine strength coach correspondent Matt Nichol, Tim at least had the common courtesy to wear a shirt underneath his athletic sweater. “We want our scouts to have lots of heated discussion. I’m not talking about fights or anything like that but lots of heated discussion. We want scouts to stand up for the players they’ve seen and we want scouts to stand up for their area. Those are long days. In scouting meetings these are long days. Sometimes you might throw a little shit against the wall to see where it sticks or doesn’t stick. I like the fact that we give our scouts a voice but they use that voice.”

More instrumental percussion music while Gord talks about how management and the scouts know that with the conclusion of the meeting, a large portion of the puzzle is complete. Up ahead is the NHL combine and one-on-one evaluations with the top prospects and then, the NHL Entry Draft. The video concludes with footage of the hockey ops staff laughing – I’ll pretend that it was because one of Tim Murray or Bob Loews ripped on Mikko Ruutu for the look of his glasses.

I enjoyed the almost 8-minute long video that featured some commentary from individuals that fans never really have an opportunity to be exposed to. As Tim mentioned in a piece not too long ago, it’s refreshing and interesting to see that the organization is aware of their internet presence and are trying to expand it.

Considering the nature of the program, I was a bit surprised by the fact that Bryan Murray wasn’t interviewed at all. And it’s not that I mind either, I personally prefer listening to Dorion and Tim Murray speak and I enjoy the fact that this program gives the scouting staff more prominence. Since they’re the lifeline to any successful draft, it’s nice to see that they’re being given some share of the limelight. (Note: if only the organization would do a better job of marketing its players in a similar manner.)