And now that I’ve got that obvious attempt to capitalize on web traffic out of the way, I can tell you this.

“It means a lot,” the 36-year-old said of the milestone. “I never started my career thinking, ‘I’m going to get there,’ or anything like that. I’m really, really happy that I’m still playing and was able to get to that number.

Cabrera is hitting just .242 for the Tribe this season after signing a one-year deal back in Spring Training. 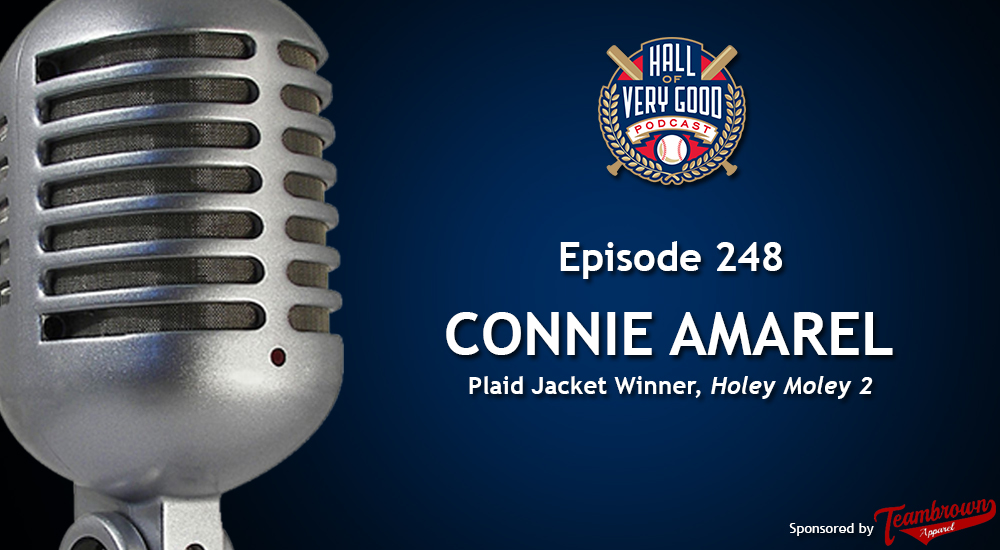