I might have bashed Cleveland last night, but those half-retarded mofos are celebrating tonight almost as hard as they are in Texas. Dirk Nowitzki took over Game 6 in the 4th quarter and the Mavericks won their first NBA championship over the Polish Miami Heat. In related news, Sean still has no basis for his argument.

And, naturally, here’s what will be the most overused picture on the entire internet in the next week forever. 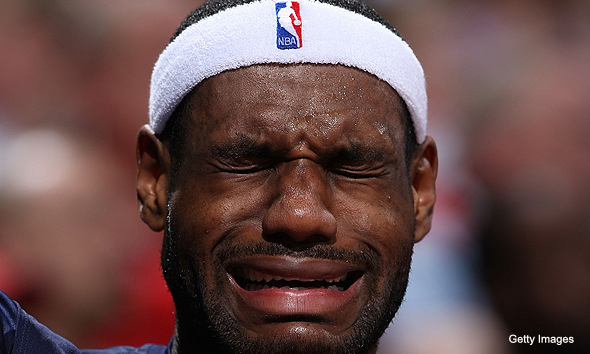 Not to be overlooked, former Pistons coach Rick Carlisle won his first NBA title. I always thought that Carlisle got a raw deal here in Detroit, so it’s nice to see the guy that started the Pistons’ latest run of success finally get the ‘ship he deserves.