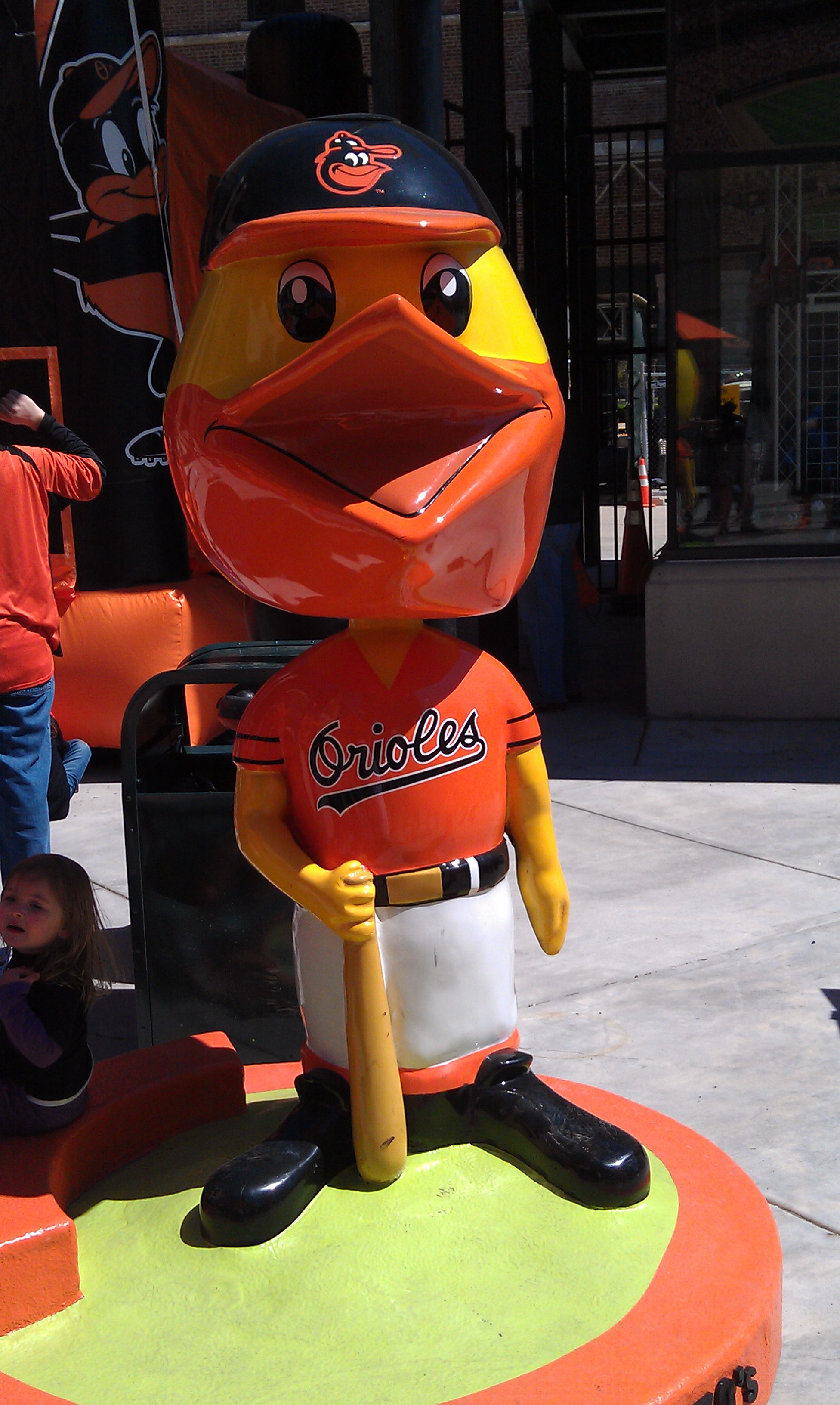 (Remember the ESPN 2/ESPN Classic show “Top Five Reasons You Can’t Blame“?  We’re resurrecting that concept with a Buffalo spin here on Buffalowins.com.  Below is the first article in the series.  Think of this as a different approach to some oft-debated topics – we’re not here to tell you “everything you know is wrong”.)

That date is spray-painted on your psyche like obscene graffiti on an overpass. It’s the day co-captains Chris Drury and Daniel Briere walked out the door for greener pastures, ending what was the most exciting two years of Sabres hockey in recent memory.

It’s also the day that most fans turned on B. Thomas Golisano and Larry Quinn as if they were Hulk Hogan joining the NWO.

Suddenly, Golisano was no longer the savior that rescued the franchise from bankruptcy and near-certain relocation in 2003; he was now a penny-pinching roadblock to success. Quinn, in particular, came to be seen as the puppet master; Darcy Regier was the mouthpiece, but Quinn pulled the financial strings.  Profitability became the only thing that mattered as the product on the ice suffered, and fans were disgusted.

Certainly, Golisano and Quinn made mistakes – the most damning of which was the failure to get one, if not both, of the co-captains signed before the 2006-07 season began. I’m not here to convince you they’re blameless. But they don’t deserve all the criticism.

1) Ultimately, Chris Drury couldn’t say no to his hometown team. Can you put a monetary value on playing for the franchise you grew up rooting for?  It’s no secret that Drury, who grew up a Rangers fan in Trumbull, Connecticut, dreamed of being a Blueshirt.  That’s something Larry Quinn admitted was a factor that the Sabres could never match, and it’s possible that no amount of Gollybucks could have compensated for it.  We’ve often heard that Drury could have been resigned for a reasonable price; supposedly the Sabres and Drury had agreed in principle to a four-year, $21.5 million contract, but nothing was ever confirmed (that I’m aware of, anyway).  Regardless, that number was rendered irrelevant once Drury reached free agency.  $7.05 million per year was now the new benchmark period for retaining Chris Drury; how much more would the Sabres have had to pay to overcome the hometown factor?

2) Daniel Briere was just kidding about that pay cut. In the 2005-06 offseason, Briere was awarded a one-year, $5 million deal in arbitration after he and the team couldn’t come to a long-term extension.  When asked about his future in the 2006-07 offseason, Briere hinted that he’d be open to taking a pay cut, saying: “I like it here. We like the community. We’ve made it our home, even in the off-season.  Yeah, that’s worth some money to stay here. But I’m just looking for it to be fair.”  Darcy Regier thought that continuing to pay Briere $5 million per year for the next five years was fair.   Briere and his agent did not.  I know that athletes are famous for expressing a desire to return to their current team with free agency pending and then chasing the money in spite of it, but floating the idea of a pay cut and then getting upset about not getting a raise is a little distasteful in my book.

3) The Sabres would have been hamstrung by the salary cap. Let’s presume for a moment that the Sabres would have needed to match outside offers to keep either player. In 2007-08 the salary cap was $50.8 million, and according to NHLNumbers.com the Sabres’ cap hit for that season was $45.023 million, leaving them with $5.458 in cap space.   Without adjustments, the Sabres would not have been able to fit either salary (Drury, $7.05 million cap hit; Briere, $6.5 million cap hit) under the salary cap.  If the rumored four-year Drury contract was in fact valid, the Sabres would have barely been able to wedge in that $5.37 million hit with a shoehorn.  (And yes, I’m aware that $45.023 million figure is heavily skewed by Thomas Vanek’s elephantine $7.5 million hit.  But had the Sabres signed either Briere or Drury at those prices, Thomas Vanek would be an Edmonton Oiler.  Who would you rather have right now? Which leads me to my next point….)

4) The career paths of Drury and Briere since 7/1/07 suggest they might not have been worth it. For reference, here are Drury’s stats and Briere’s stats.  Drury hasn’t cracked 60 points since leaving the Sabres and scored only a single goal this year.  After scoring a career-high 95 points with the 2006-07 edition of the Blue and Gold, Briere slipped to 72 points the following year and hasn’t been above the 70-point plateau since.  Both players have dealt with significant injuries; Briere played only 29 games in 2008-09 due to multiple groin injuries, and Drury played only 24 games last season because of a knee issue that may force him to retire.   Perhaps their careers don’t trend downwards in this fashion if they remain Sabres – but by the numbers, I’m not sure I’m interested in paying $7.05 million and $6.5 million, respectively, for that kind of production as a GM.  Both contracts, in fact, have often been discussed as salary cap albatrosses for their respective teams.

5) Briere was awarded too much money in arbitration. In the summer of 2006, Briere had just come off an injury-plagued season in which he only played 48 games.  In parts of six seasons, he had scored 30 goals and 60 points only once.  Yet the arbitrator saw fit to award him a one-year deal for $5 million, an eye-popping increase of about $3.1 million over his previous salary. It set the bar far too high for Briere’s next contract, and combined with the Sabres’ lamentable policy of not negotiating during the regular season, it also ensured that Drury and Briere would hit unrestricted free agency at the same time – which in itself ensured that at least one of them wouldn’t return.  If 7/1/07 was the final nail in the coffin for that two-year run of success, Daniel Briere’s arbitration award was the first nail.

Hindsight is always 20/20, as the saying goes, and in hindsight I submit that this regrettable situation was avoidable had the Sabres managed to sign Briere long-term in the summer of 2006.  It would have lessened the quantity of unknowns entering the Drury negotiations, possibly allowing them to find a way to get him under contract as well.  Managing to keep at least one of the co-captains might have also discouraged Kevin Lowe, who certainly smelled the blood in the water once Drury and Briere both departed, from offering such a huge contract to Thomas Vanek.  Or, perhaps with less uncertainty the Sabres could have figured out on their own what Vanek was worth instead of letting Lowe do it for them.

But as much as the decision-making by the Sabres braintrust leading up to 7/1/07 created a real garbage tornado of events, the fact remains that their decisions were not the only ones affecting the situation.  Drury ultimately made the decision to play for his hometown team.  Briere decided to chase the money, not once but twice (arbitration, then free agency).  The arbitrator decided to award an unjustified sum of money to Briere.

And that’s why you can’t blame Golisano and Quinn for this whole mess.  Not completely.

You can read more of Mike’s articles at Roll the Highlight Film, or follow him on Twitter at @mtracz.