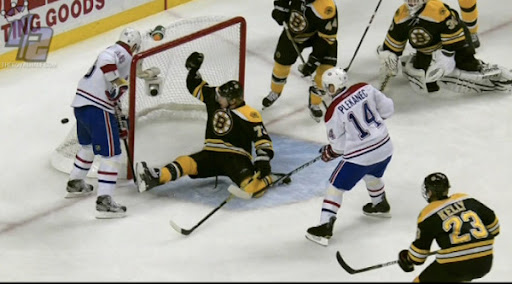 Reports is that Michael Ryder signed with the Dallas Stars for 2 years 3.5 million/year.

This isn’t a huge loss for the Bruins as it gives some younger guys like Caron and Knight a chance to shine and fight for a spot with the big boys. But we are sad that the Knight-Ryder line will never happen now.

But we’ll also remember Ryder for his huge compete leve in the Montreal series.


Still those two plays don’t make up for what he provides, on the whole, all season. We knew someone would overpay for Ryder. Dallas delivered.

Best of luck with the Stars, Rydes. Thanks for the Cup.

The Best and The Most Famous Bodybuilders In The World

Bodybuilders are no less than famous actors and actresses in terms of fan following. Top bodybuilders in the world enjoy millions of fan (…)

This edition of NXT took place at the Performance Center in Orlando Florida with PC trainees in attendance. It was Night 2 of the Great (…)