Hope Solo & Ron Artest to Be on Dancing With the Stars

Hope Solo & Ron Artest to Be on Dancing With the Stars

U.S. soccer star Hope Solo is slated to be on the next season of Dancing With the Stars (Ron Artest? No one cares). While this is exciting news for guys everywhere, it probably won’t result in the ratings jump that ABC is likely hoping for. Still, if it results in the kind of publicity that Erin Andrews got while she was on the show, I won’t be complaining whatsoever. 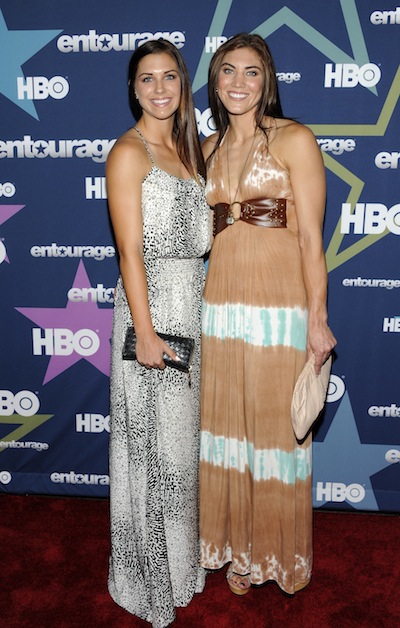 Too bad they couldn’t get Alex Morgan too. That Blades of Glory-type of pairing is the kind of publicity stunt that might make people actually… you know, watch the show.