The Sacramento Kings are in Memphis with a match-up against the Grizzlies.

Kings big man DeMarcus Cousins will dress, but is not expected to start.

Tonight in Memphis, the Sacramento Kings try to get back to .500 against a talented, but beat-up Grizzlies team.  Mike Conley Jr. is probable after missing the last two games with a bum left ankle.  Veteran Zach Randolph likely won’t play because of  a bruised right knee while reserve forward Darrell Arthur is done for the year with a right achilles injury.

After missing Sunday’s game against the Hornets, DeMarcus Cousins is back for the Kings, but will not get the start.  The Kings second-year forward/center was sent home after a disputed trade request, but was allowed to travel with the team after meeting with Kings President Geoff Petrie.  J.J. Hickson will get his second consecutive start  in Cousins’ place.

The Kings continue to struggle with ball movement, averaging just 14 assists per game as a team, almost ranked dead last at 29th in the league.  Coach Paul Westphal mixed up his rotation slightly on Sunday, going to veteran swingman Francisco Garcia after four straight DNP-CDs.  Garcia responded, burying two big 3-pointers in the fourth on the way to victory.  DeMarcus Cousins will join the second unit this evening after his spat with Coach Westphal over the weekend.  The Kings need Cousins to snap out of his early season funk.  Cousins is shooting only 32 percent from the floor through his first four games.

With question marks at both point guard and power forward due to injury, there is really no telling what the Grizzlies bench will look like.  One thing is for sure, the Grizz need to shoot the ball better from the perimeter if they want to compete.  Veterans Rudy Gay and O.J. Mayo are a combined 2-for-11 from long range on the season, while the team as a whole is shooting a league worst 16 percent from distance.  Rookies Jeremy Pargo and John Selby are playing big minutes so far this season in the backcourt for coach Lionel Hollins.

You may be familiar with ESPN.com’s 5-on-5 roundtables, which feature

opinion and analysis from ESPN writers and TrueHoop Network contributors on pressing NBA topics. Along with other THN blogs, Cowbell Kingdom has brought that format to the local level in the form of our own 3-on-3 roundtable.

Chip Crain: Dante Cunningham vs. J.J. Hickson. Zach Randolph’s injury and the DeMarcus Cousins situation puts Hickson and Cunningham in the spotlight tonight. Cunningham has played well off the bench but at 6-8 is short for a PF and hasn’t shown the ability to rebound like Randolph so far. Hickson has been erratic in his career so far but has shown the ability to be a big time player. If Hickson brings his A game he could cause the Grizzlies all sorts of problems.

Matt Moore:  Tyreke Evans vs. whoever the hell the Grizzlies guard him with. Jeremy Pargo? Too small, way too small. Same with Mayo. Maybe Gay, and let Mayo take Thornton? It’s kind of a nightmare for Memphis with the injuries they have right now.

Jonathan Santiago:  John Salmons vs. Rudy Gay.  The Grizzlies small forward is off to slow start, averaging only 14.6 points per 36 minutes.  With Zach Randolph injured, Gay could have his break-out game tonight.

2. Stat that decides the game…

Chip Crain:  Rebounding. Marc Gasol has a big advantage in the middle but without Randolph the Grizzlies need to have a huge game from Gasol on the boards to withstand the superior Kings backcourt. Hayes and Hickson are both strong rebounders to Gasol needs to use his size to dominate the glass or it will be a long night for the Grizzlies.

Matt Moore:  OREB%. Memphis has been a pretty bad rebounding team despite Randolph and Gasol for over a year now, and they’re currently 20th in that department allowed. But guess who’s worst? Yay! Someone has to win in a battle of two teams that let the other team grab the ball!

3. Lesser of two evils: A 40-point blowout or trade speculation?

Chip Crain:  The 40 point loss hurts more immediately but the trade rumors effect is far more damaging overall. The Grizzlies were without starting PG Mike Conley, lost Z-Bo early and also have lost Darrell Arthur for the season and Xavier Henry to a bad ankle. That explains the blowout. O J Mayo is in a contract year and appears to be shaken by the rumors of his being on the market. Without Mayo’s scoring off the bench the Grizzlies are struggling. With Zach out of the lineup the team will need him to be far more involved in the offense or another long night is in store for the Grizzlies.

Matt Moore:  A 40-point loss. A win tonight and that game is behind them. Two wins and they’re on a winning streak, three and they’re “hot.” The Kings’ dysfunction is a whole other level right now.

Jonathan Santiago: As bad as a 40-point beat-down is, you can look forward to the next game after a blowout loss.  Distractions like the Cousins’ situation can possibly make or break an entire season 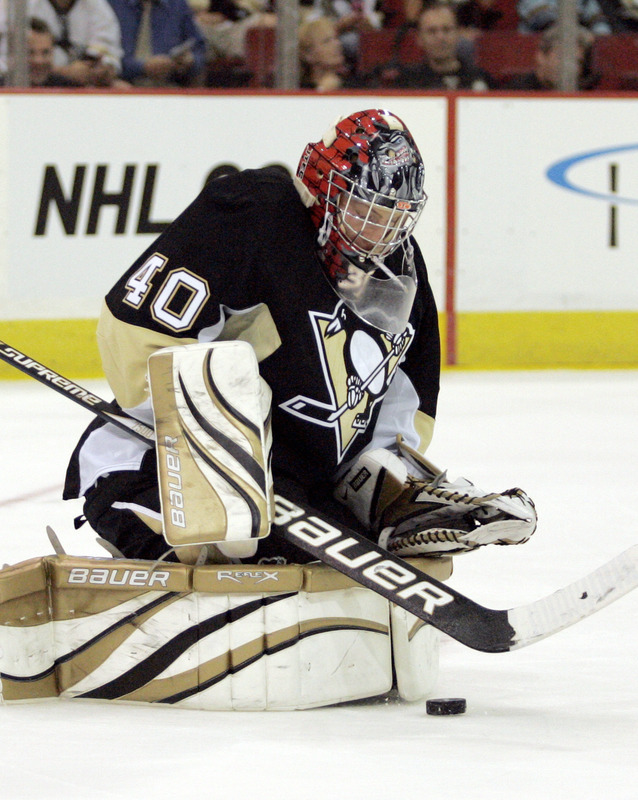