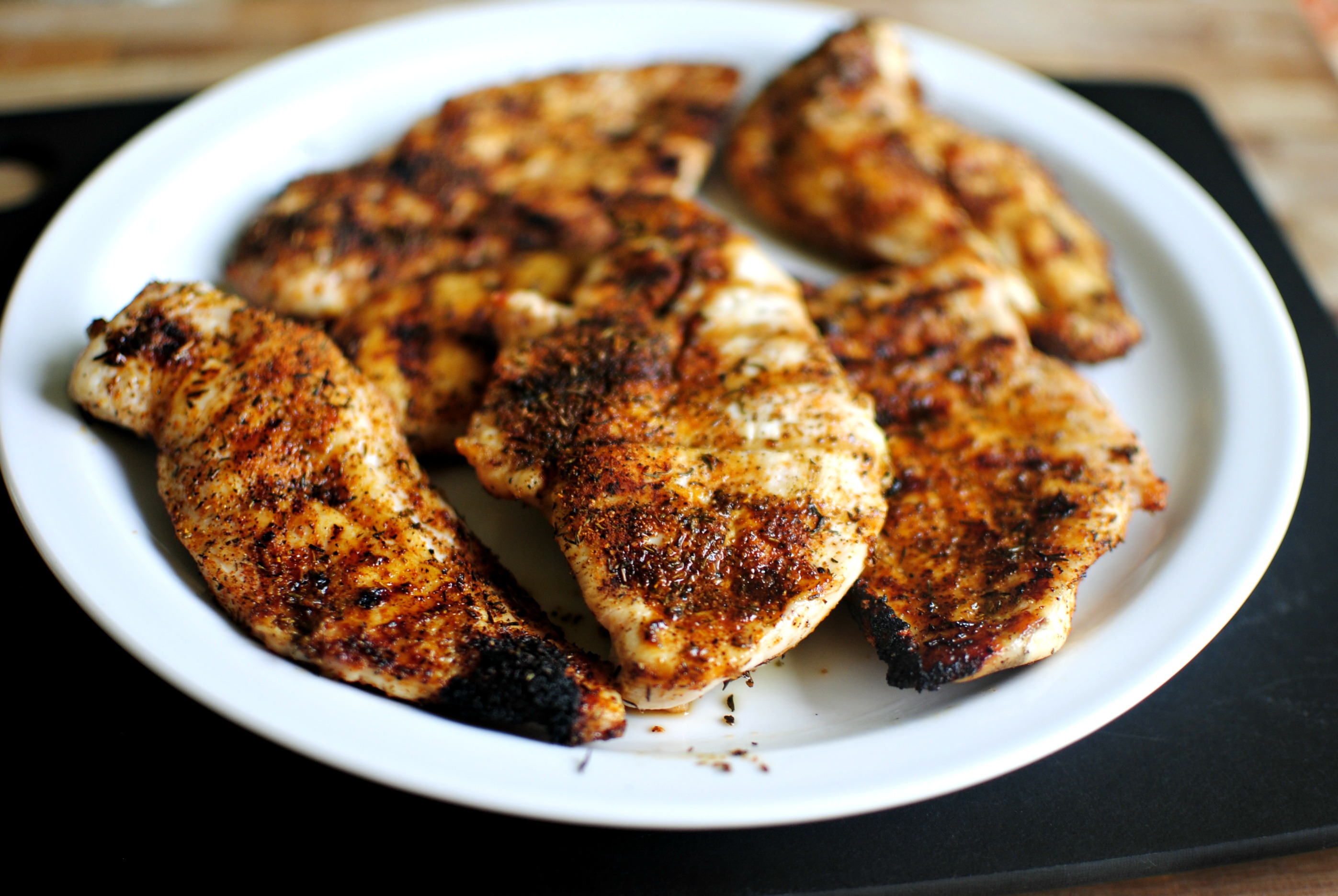 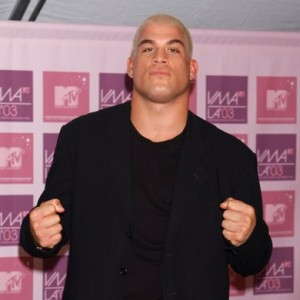 – While Tito Ortiz tops the list for 2011, he probably ended up making less in 2011 than in 2010.  His new UFC contract doesn’t give him a cut of the pay-per-view revenue like his previous contracts did.

– The average household income in the U.S. is around $45,000 per year, yet over half of the UFC’s fighters (56%) made less than the average American in 2011.  Sometimes it doesn’t pay to get punched in the face.

So, without further ado, here’s the salary of each UFC fighter for 2011.  To check out 2010’s fighter salary info, click here.